PORT ANGELES — A man who gunned down two sex offenders on the Olympic Peninsula was sentenced Tuesday to life in prison without possibility of parole, but a judge warned those sympathetic to his cause to back off.

Patrick Drum, 34, shot Gary Lee Blanton, 28, on June 2 at a home Drum was renting near Sequim. Blanton was renting a room in the home. Drum then drove to the home of Jerry Wayne Ray, 57, in the Agnew area near Port Angeles where Ray was killed the next morning.  Full Article 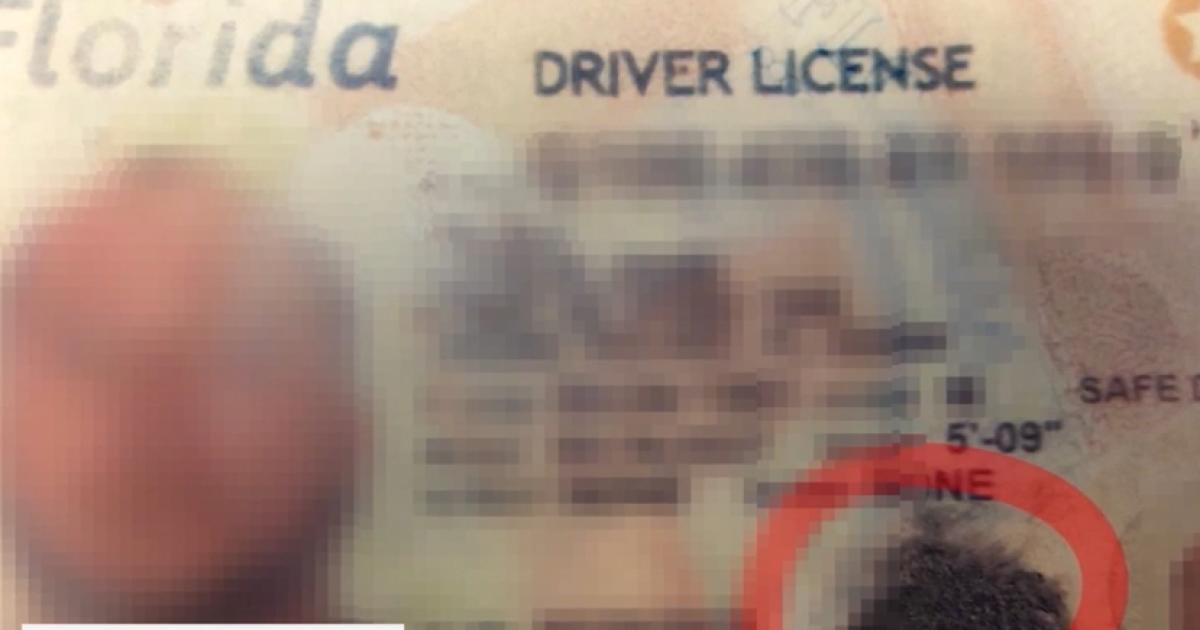 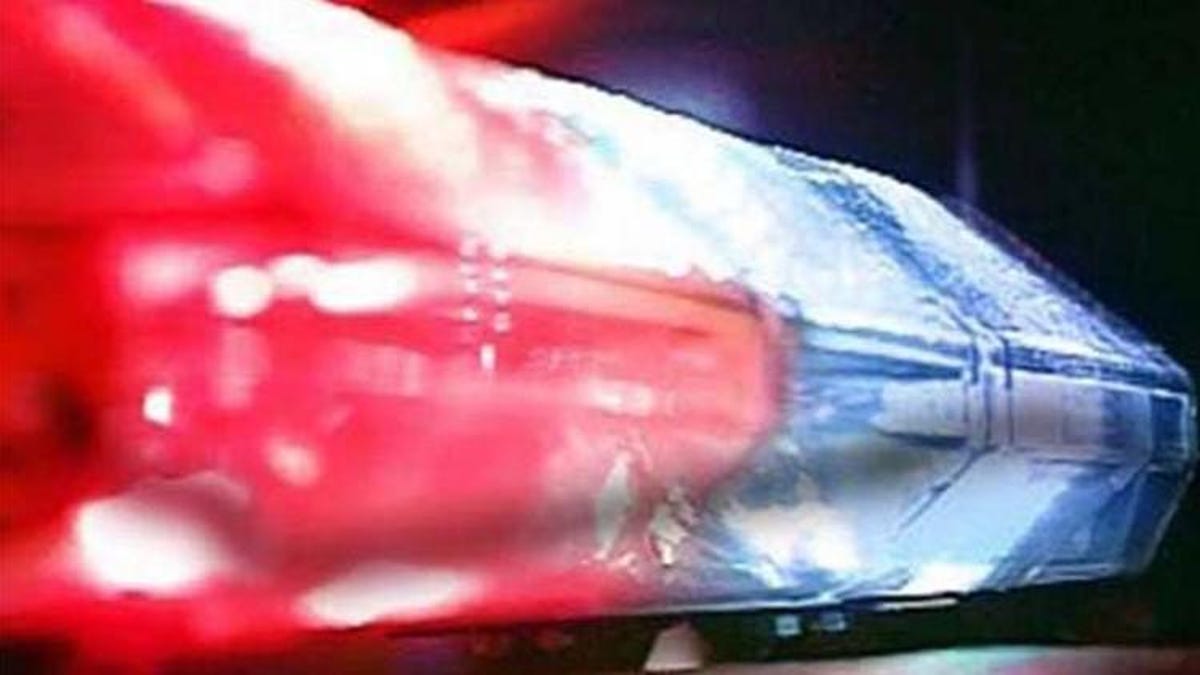 June 8, 2021
We welcome a lively discussion with all view points - keeping in mind...
ACSOL, including but not limited to its board members and agents, does not provide legal advice on this website.  In addition, ACSOL warns that those who provide comments on this website may or may not be legal professionals on whose advice one can reasonably rely.
Subscribe
Login
2 Comments
Inline Feedbacks
View all comments
Janice Bellucci

Justice has been served in Washington state with the life sentence given to Patrick Drum, who murdered two registrants. This is not the time for the application of Old Testament punishment. Two men have already died needlessly. There is no need for a third man to die, no matter how heinous his crimes. Peace be with you.

Wow, this is a truly disturbing story! The murderer had supporters? I’m both shocked and appalled by this story and people should take notice. What if (I believe this actually happened) the perpetrator had gone to the wrong home? Or, what if the victim had children present? What about the victims family? This incident certainly was secondary to current laws? Lawsuit? This terrible incident certainly substantiates a reason why current laws must change! It’s just terrible? Supporters for the murderer?