A sex offender ordinance adopted by the City of Pomona is the subject of a lawsuit filed today in federal district court on behalf of a sex offender (“registered citizen”). The ordinance includes restrictions regarding where more than 105,000 individuals can reside or be present.

Specifically, the ordinance prohibits registered citizens from residing or being present within 300 feet of a wide range of public and private locations including schools, parks, bus stops, railroad station, arcades, health clubs, movie theaters, cyber cafes and museums. A registered citizen who violates the ordinance is subject to incarceration for a period of up to one year and/or a fine of up to $1,000 for each day of violation.

“The sex offender ordinance adopted by the City of Pomona violates both the federal and state constitutions,” stated CA RSOL President and attorney Janice Bellucci. “The Pomona ordinance is based upon two myths: (1) that registered citizens have a high rate of re-offense and (2) that strangers commit most sexual assaults. The true rates of re-offense*, according to state and federal government reports, are 1.8 percent for registrants on parole and 5.3 percent for registrants overall. More than 90 percent of sexual assaults upon children are committed not by strangers but by family members and others known by the children** such as teachers, coaches, and clergy.”

“The presence restrictions within the Pomona ordinance are inconsistent with recent decisions of the California Court of Appeal which invalidated two ordinances – one in the City of Irvine and the other in Orange County – as being preempted by state law,” stated CA RSOL board member and attorney Chance Oberstein. “The court held that the state statutory scheme imposing restrictions on a sex offender’s daily life fully occupied the field.”***

“Future legal challenges by sex offenders can be expected of cities that have failed to either repeal their sex offender ordinances or agree in writing to stay enforcement of those ordinances,” stated Bellucci. “The lawsuit filed against Pomona today is the first in a series of such legal challenges.” 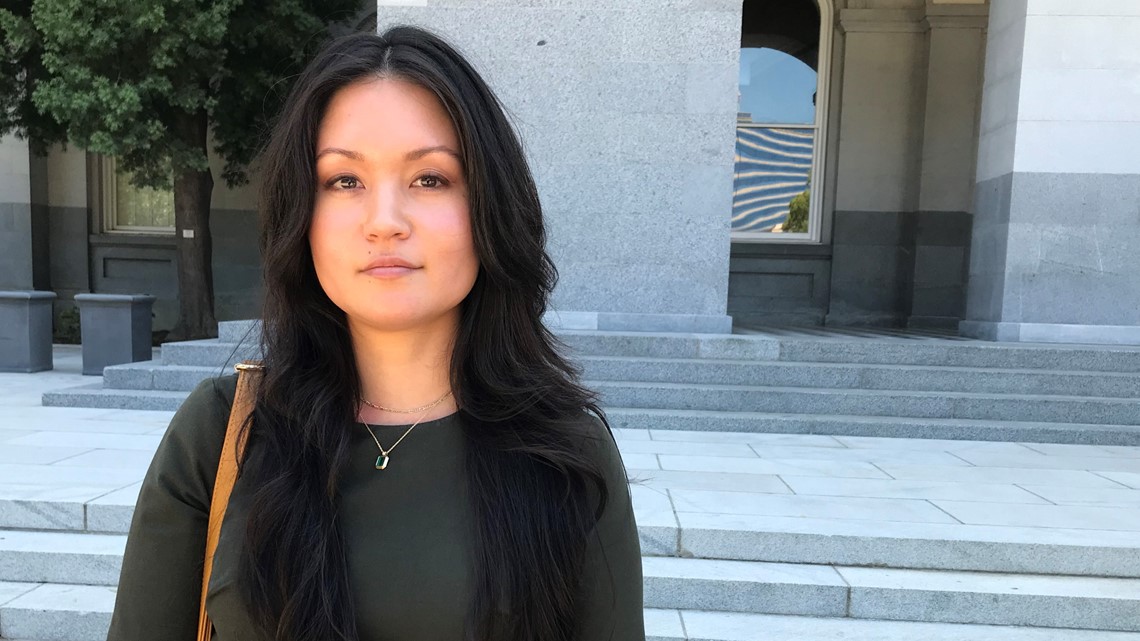 July 13, 2021
We welcome a lively discussion with all view points - keeping in mind...
ACSOL, including but not limited to its board members and agents, does not provide legal advice on this website.  In addition, ACSOL warns that those who provide comments on this website may or may not be legal professionals on whose advice one can reasonably rely.
Subscribe
Login
15 Comments
Inline Feedbacks
View all comments
Janice Bellucci

The filing of this lawsuit is an important next step in stopping more than 70 cities from violating the state and federal constitutions by restricting where a registered citizen may be present. The City of Pomona has one of the worst ordinances in the state in that it prohibits registered citizens from visiting most public and private areas in that city. All the cities were warned that their ordinances violated the constitutions and yet most of them chose to do nothing. We can only hope that other cities will learn from this example that they must act now or they face the possibility of being the next city to be sued….on March 31.

Woohoo! It is not like they were not given notice. And we have another one to look forward to next Monday? Woohoo again!

Thank you, Janice, Plaintiff and all others.

Janice et al:
Thank you for working so hard at preserving the rights of us and, more importantly, our innocent family members! Words do not exist for me to truly express my gratitude. I know many, many others feel the same. THANK YOU!

Too bad we can’t quote recidivism rates for RSOs violating children in parks or any of the other places they wish to restrict.
But let me try…. .001%
Personally, I am more concerned about someone who’s never dealt with the justice system or gang activity, aggressive dogs and etc.
But then again, I’m not trying to get re-elected either.

0
Reply
Anonymous Nobody
Reply to  wonderin

I’m glad you took this case to federal court — some protection in case the state high court should undermine the state appellate court ruling.

Gee, they can’t even take the bus because they are not allowed anywhere near a bus stop! Even if they get on the bus outside Pomona, they would be in violation at the first bus stop in Pomona!

Also, I see nothing in here about seeking serious punitive damages. I hope that will be added — because a hefty hit on their budgets is about all that might teach them some kind of lesson. I’m afraid that simply having litigation will not teach them a lesson going forward.

We have argued that the City of Pomona’s sex offender ordinance violates the 1st Amendment, 5th Amendment and 14th Amendment as well as the ex post facto clause of the U.S. Constitution and Article XI, Section 7, of the California Constitution. Punitive damages are not available in this case.

I am educating myself. Where can I go to see the details of the arguments, especially those related to the US Constitution? This is fascinating stuff and historically significant — Justice at work!

“The Pomona ordinance is based upon two myths: (1) that registered citizens have a high rate of re-offense and (2) that strangers commit most sexual assaults. The true rates of re-offense*, according to state and federal government reports, are 1.8 percent for registrants on parole and 5.3 percent for registrants overall. More than 90 percent of sexual assaults upon children are committed not by strangers but by family members and others known by the children** such as teachers, coaches, and clergy.”

I really think that in this statement, last sentence, following “coaches” the word “policemen” or “law enforcement” should be included since their rate of offense is HIGHER than teachers, and similar to that of clergy. That is, if the molestations are even reported! Just a pet peeve of mine…

Thank you Janice for all you’re doing.

What Pomona has done is insane. Their laws would in all likelihood put every registrant at risk of being in violation. I lived in Pomona at the time of my arrest and I can tell you with certainty that there is a bus stop at almost every corner in some areas. Child day cares are all over the place. The population is largely Hispanic, and if there is one thing they are good at it’s producing large families, and most of these kids need to be at day cares while their parents work. The laws in Pomona would also exclude registrants from a large part of the city where their trains run, this includes the trendy old town area. You would think Pomona would be more inclined to go after their HUGE gang problem. Murders and assaults, as well as robberies and burglaries are not uncommon there either, and you see graffiti in many areas of the city. I guess most people and cities just don’t want to know the REAL truth about recidivism among people on the registry, and the seemingly perpetual lie that is the “sex offender” myth.

isn’t that city in a major highway to LA?
if a RSO even just DRIVE on that highway he can be arrested..

then we can’t drive there because it would be illegal for us to do so.
Hope the Court see that as well!

I am continuously humbled by this experience. Janice, Thank you.

Thank you Janice for your tireless efforts!! We are all very grateful. Next Monday, huh? TY TY TY!!

Made the Daily Bulletin: