In 2019, Gov. Gavin Newsom imposed a death penalty moratorium in California. Will it matter?

The COVID-19 outbreak unfolding at San Quentin State Prison – and in other jail and prison facilities around the state – may impose death sentences on people who never received them from the courts. As of Wednesday, over 1,100 of San Quentin’s 3,000 inmates had tested positive for the virus and one had died. Dozens were hospitalized, but hospitals had started to reject further transfers from the prison, according to the Marin Independent-Journal.

The problem is worsening, with cases reported at nearly every California prison facility. Newsom must now pursue bold and unprecedented solutions to address this unfolding humanitarian disaster. If he fails to act, the governor who sought to end the death penalty may end up overseeing the execution – by pandemic – of more prisoners than any governor in modern history.

“In California prisons, the number of cases has risen by nearly 200 percent and deaths by 144 percent during the past month,” according to the New York Times.

“We did not meet this moment,” said Assemblyman Marc Levin, D-Greenbrae, during a legislative hearing on Wednesday. Levine, who represents Marin County, called the Newsom administration’s response “an unacceptable and unmitigated disaster delivered by a lack of planning and preparation.

“This is the biggest prison catastrophe in state history, and we’re not getting the attention we need from the administration to make sure that it can be contained,” he told the Marin Independent-Journal.

Levine has called on federal judges to replace J. Clark Kelso, the federal receiver in charge of California’s prison healthcare system. The COVID-19 catastrophe at San Quentin started after Kelso authorized the transfer of inmates from a prison in Southern California to San Quentin.

“A federal judge wiped away tears Friday as he addressed an increasingly disastrous coronavirus outbreak at San Quentin prison, calling the recent transfer of infected prisoners to the facility a ‘significant failure of policy and planning,’” according to the San Francisco Chronicle.

“We know what’s going to happen. We know,” said Judge Jon Tigar said, his voice cracking,” reported the Chronicle. “So, you have the chance to avoid some unnecessary infection and mortality at San Quentin. Probably.” 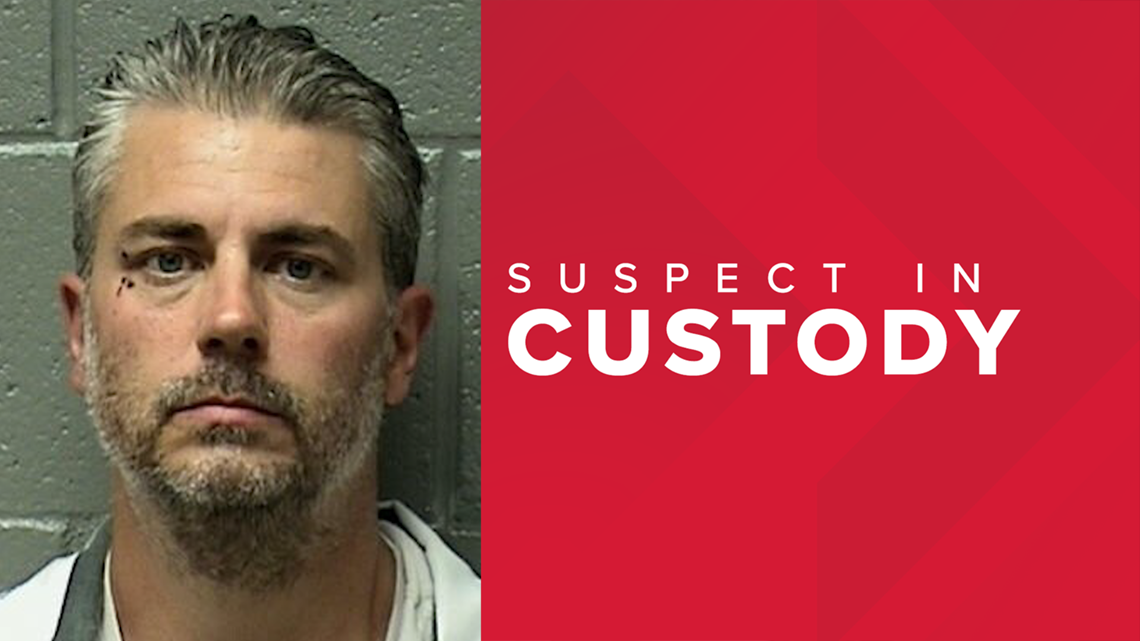 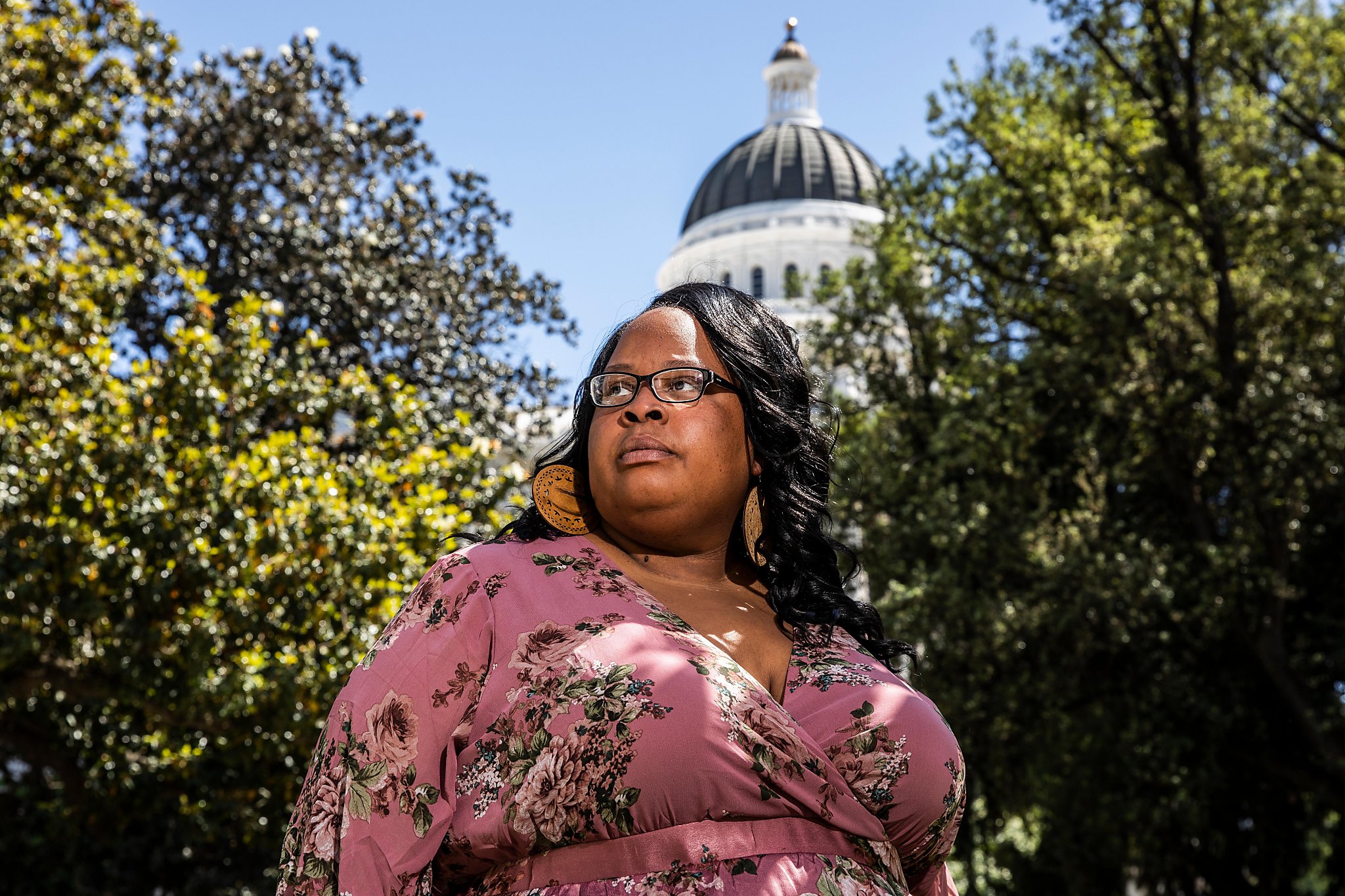 May 5, 2021
We welcome a lively discussion with all view points - keeping in mind...
ACSOL, including but not limited to its board members and agents, does not provide legal advice on this website.  In addition, ACSOL warns that those who provide comments on this website may or may not be legal professionals on whose advice one can reasonably rely.
Subscribe
Login
1 Comment
Inline Feedbacks
View all comments
Saddles

So what have we all learned, what has Government learned. or what has this Convid-19 brought to the attention on many that are incarcerated, in nursing homes, prisons or are isolated during this ordeal need compassion. One wonders were is the compassion to help others or release those that are in danger of dying in this pandemic.

Government at times doesn’t see the the humanity in much of this ordeal. A show of humanitarianism not only shows love but it also show’s a responsiblity for prisoners during this unforseen crisis regardless of their conviction and the health risks, or the dangers. It would seem would seem Governments only see the punishment factor of the ordeal. One would have to say showing humilty in this type of crisis deserves decison making of a positive view.

Even Janice saw that with her article in Let my people go and yes I’m sure many can see her point. Government must act quickly before prisons become an unjust morgue of punishment as its better to be safe than sorry. Even governments can be hard at times during crisis.
Whether locked up behind prison walls or being a prisoner of mind we all seek release of this bond servitude or slavery. Yes their are many types of slavery and this virus pandermic is an encounter that no one fathomed.

Yes the Governor has a crisis on his hands in many ways not only in prison relief during this virus but also reopening the state of affairs the monitoring of prisoners. I hope they release prisoners with a type of temporary restraining order if that is considered but doing nothing about prison population during this life threating ordeals would be upsetting to all families no matter what crimes were comitted as human life is more important than a dictatorship that won’t see their own character defect. Even Governors, Judges and other lawmakers do and should have some compassion during this virus.