The Supreme Court of South Carolina issued a decision today that declared unconstitutional lifetime registration in that state because the state does not provide registrants “any opportunity for judicial review to assess the risk of re-offending.”  Specifically, the Court ruled that lifetime registration violates the due process clause of the 14th Amendment.

“Because of this decision, registrants in South Carolina will no longer be required to register for life unless and until a court assesses their risk of re-offending,” stated ACSOL Executive Director Janice Bellucci.  “This is a big step in the right direction, however, it remains to be seen if registrants’ rights will be protected during those court assessments.”

In its decision, the Court determined that South Carolina’s current lifetime registration requirement is not “rationally related to the legislature’s stated purpose of protecting the public from those with a high risk of re-offending.”  The Court then explained that “the lifetime inclusion of individuals who have a low risk of re-offending renders the registry over-inclusive and dilutes its utility by creating an ever-growing list of registrants that is less effective at protecting the public and meeting the needs of law enforcement.”

The Court noted in its decision that “there is no evidence in the record that current statistics indicate all sex offenders pose a high risk of re-offending.”  The Court also noted that “recent empirical studies cast significant doubt on the pronouncement…that sex offenders’ risk of recidivism is ‘frightening and high.'”  One of those studies, “Frightening and High,” was written by ACSOL board member Ira Ellman.

In its decision, the Court also ruled that the state government of South Carolina may lawfully publish personal information about a registrant on the internet, including but not limited to, the state’s Megan’s Law website. 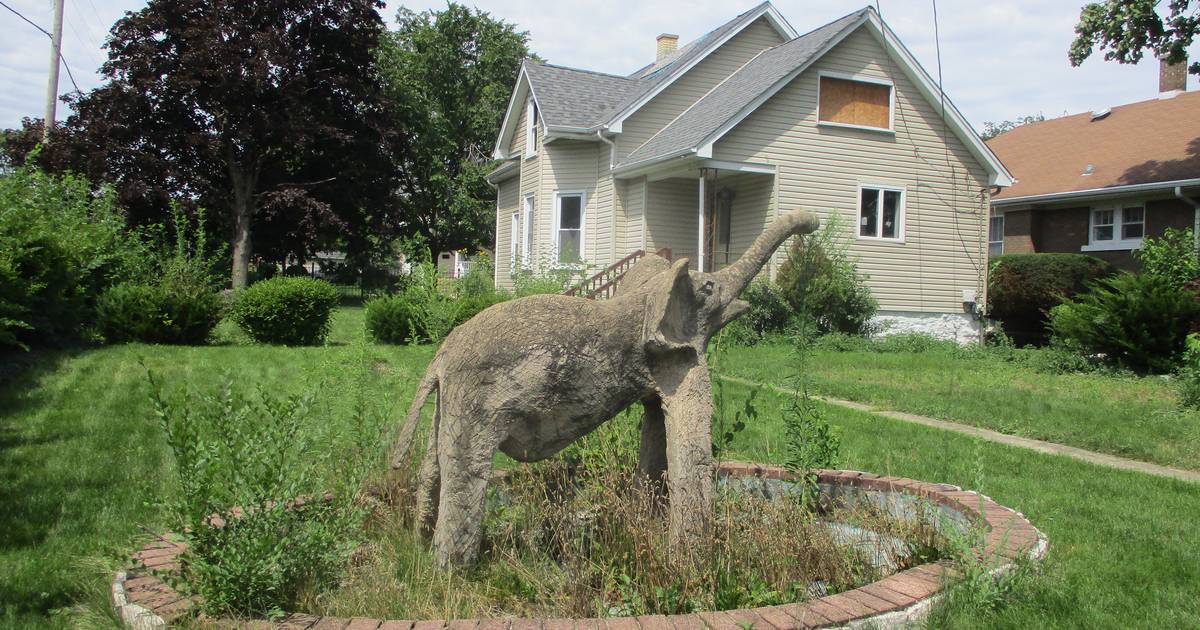 August 4, 2022
We welcome a lively discussion with all view points - keeping in mind...
ACSOL, including but not limited to its board members and agents, does not provide legal advice on this website.  In addition, ACSOL warns that those who provide comments on this website may or may not be legal professionals on whose advice one can reasonably rely.
Subscribe
Login
40 Comments
Inline Feedbacks
View all comments
SR

Holy crap! This is huge! They based this on US Constitution AND empirical evidence! It can’t get better than that!

I don’t live in SC nor am I required to register anymore but I still keep up to date on everything happening in respects to the hit list. Rulings have come back and taken people that were off the list and put them back on.

This ruling is excellent. The fact that it was stated
The Court also noted that “recent empirical studies cast significant doubt on the pronouncement…that sex offenders’ risk of recidivism is ‘frightening and high.

This means a lot that the court actually said this!!

Looks like Megan’s law is crumbling right before our eyes the United States of America is starting to back pedal on life time punishment for all sex offenders they know it’s only a matter of time before this Powder Keg explodes.
[Edited by ACSOL Moderators]

UNCONSTITUTIONAL! without court assessment!
Precisely, the same argument i make during my pretrial FTR PLEADINGS.
NO DOC-20, No signed waiver of rights via plea! Like i have stated before Connecticut DPS v Doe was upheld because those “similarly situated” lost 9-0 had signed state’s standard waiver (WI sec.971- civil trial procedure).

McMasters will just appeal the ruling. You, know, the same AG that proudly brought back the firing squad?

This will poke holes the governments boat made from lies. I guess these entities will have to invent some more lie to patch the holes.

Janice said long ago that victory will come not by a single giant ruling, but by many small victories in courts across the country. That is why the tiered registry is important, it was one more victory in the right direction. All the small victories are ammunition for the bigger cases. We are getting there, but some places like Florida need some serious help.

The Court also noted that “recent empirical studies cast significant doubt on the pronouncement…that sex offenders’ risk of recidivism is ‘frightening and high.’”

Is it me, or did the South Carolina Supreme Court just give SCOTUS the middle finger???

I was wondering when someone would go after the lifetime business. Hope this is precedent for other states…..California

I would like to write this here , since it seems to apply,

Here is the Justia website with the case synopsis and opinion ready to read: Powell v Keel, 2021, https://law.justia.com/cases/south-carolina/supreme-court/2021/28033.html

I reached out to a South Carolina defense attorney for an interview regarding this ruling. She told me that she was surprised to hear that other states were not lifetime registration similar to South Carolina. Very interesting…

How can the circuit court also determine SORA does not permit publication of the state’s sex offender registry on the internet and then reverse this? It is either permitted or it’s not.