Luis ______ was ordained as a minister in 2018, but it’s unclear whether he’s actually involved in a church or place of worship.

A 22-year-old Santa Ana minister has been charged with possessing thousands of images of child pornography, some of which included infants, according to police.

Luis ______  was charged with five felonies, including three counts of sale or distribution of obscene matter with children engaging in sex.

According to the Santa Ana Police Department, investigators were notified of Luis ______ when they received a cyber-tip from the National Center for Missing and Exploited Children.

Police say Luis ______ was downloading and trading hundreds of uploaded images and videos of child sexual abuse material with other users across several online platforms. 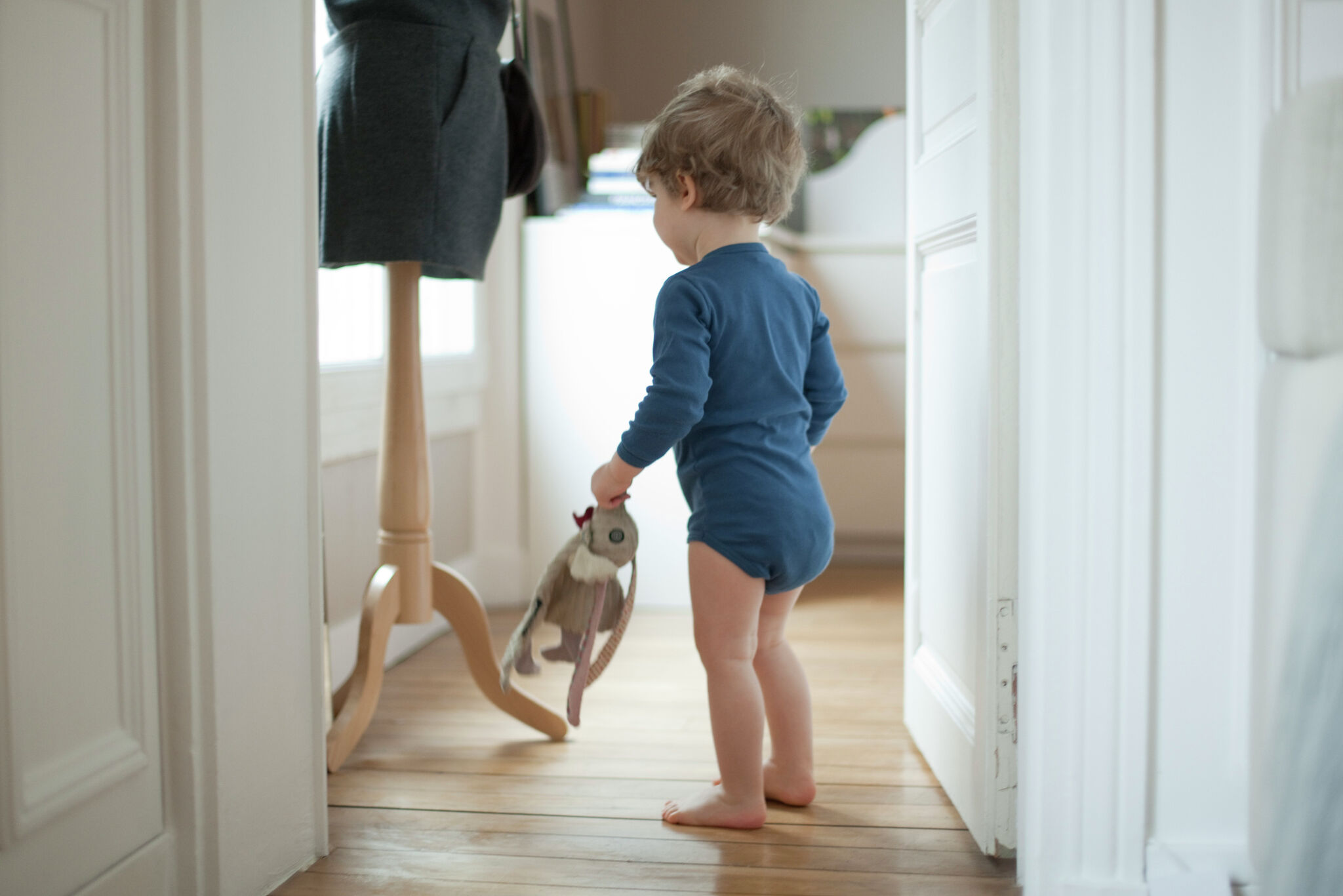 August 21, 2022
We welcome a lively discussion with all view points - keeping in mind...
ACSOL, including but not limited to its board members and agents, does not provide legal advice on this website.  In addition, ACSOL warns that those who provide comments on this website may or may not be legal professionals on whose advice one can reasonably rely.
Subscribe
Login
6 Comments
Oldest
Newest Most Voted
Inline Feedbacks
View all comments