Jun. 20—WEST CARTHAGE — The owners of the Pleasant Night Inn have said they no longer wish to house registered sex offenders.

In a letter to the Jefferson County Department of Social Services, for which the Inn provides rooms to house people in emergency housing programs, owner Pratesh R. Patel requested that no registered sex offenders be placed in the hotel.

“As of July 18, 2022, we have amended our hotel policy to no longer accept registered sex offenders at our location,” Mr. Patel said in the letter. “We would also ask that any client of yours that has a violent or disruptive history no longer be placed at our hotel.”

Mr. Patel said this policy has been shared with the Lewis County Department of Social Services, the state Department of Corrections and Community Supervision and the village of West Carthage.

The hotel has come under scrutiny after Elvin ____, a 30-year-old man who was apparently placed at the Pleasant Night Inn through DSS’s emergency housing program, was charged with exposing himself and masturbating in full view of two children at a nearby park on June 11. Elvin was arrested, released and police say he then harassed West Carthage Mayor Scott M. Burto and his wife at their home that day. Elvin has been arrested — before and after the incident in West Carthage — a number of times for similar incidents, but has not been formally convicted of any crime from those charges. He is not a registered sex offender, although he would become one if convicted on the charges from the West Carthage incident. 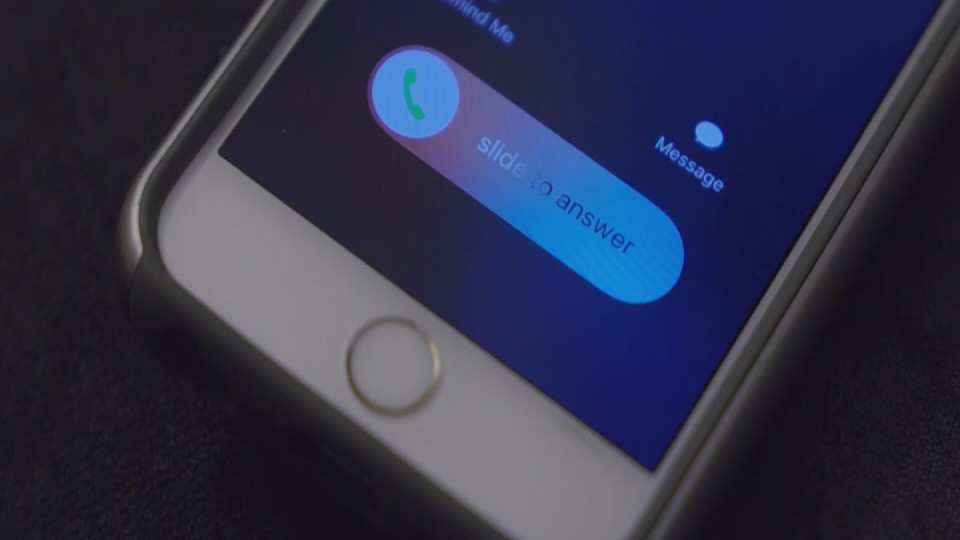 June 9, 2022
We welcome a lively discussion with all view points - keeping in mind...
ACSOL, including but not limited to its board members and agents, does not provide legal advice on this website.  In addition, ACSOL warns that those who provide comments on this website may or may not be legal professionals on whose advice one can reasonably rely.
Subscribe
Login
9 Comments
Inline Feedbacks
View all comments
Dustin

So a non-registrant supposedly commits a sex offense and this town’s logical response id to banish the registrants who weren’t bothering anyone.

Who wants to bet that the hotel will go under in a year? I got the impression that the majority of his lodgers came from the PO and it’s extremely unlikely that those who complained the loudest will be lining up to rent his rooms.

Yes. Continue the “banishment policy” so that ACSOL logs this down as another piece of evidence that the 2003 Smith v Doe decision was wrong about the registry being punitive or could become punitive. 2003 Smith v Doe has legally created second-class citizens!

7
Reply
View Replies (3)
Along for the ride

I can understand from a proprietor’s point of view. They will be associated with these actions simply for providing a location. Their business will suffer as well as their reputation. It is unfortunate, but as usual the one has impacted the welfare of many. Sounds like the owner is making it a blanket policy, since he includes any person with violent or disruptive behavior. This type of action comes with the territory. The man in question seems to be in need of mental health services. Being unstable isn’t a crime until someone is hurt so the police are in an awkward position as well.

ironic that he harassed the Mayor the same day he was allegedly at a park , was he maybe the mayors son ? because anyone else would have been arrested and charged, this sounds like they wanted this outcome , LE cherry picking for the motel ? or the maybe setting up some guy that needs help , as the mayor rips the people off , and no way the mayor lives anywhere close to that motel , sounds like LE and the mayor working on more plans for punishment and votes , nothing was keeping the (Owner) from getting rid of problem tenets , you know the (Owner) donates to the police/mayor all one big happy family , Wonder where I have heard Patel before ???? oh yes a bunch motel owners , most dumps /and violent dug havens