The Alliance for Constitutional Sex Offense Laws (ACSOL) is dedicated to protecting the Constitution by restoring the civil rights of registrants and their families. In order to achieve that objective, ACSOL will educate and litigate as well as support or oppose legislation.

ACSOL Survey: Was your California Governor’s pardon application or tiered registry petition denied after you paid an attorney to file it?

ACSOL to Conduct In-Person Meeting on March 11, 2023 in Pasadena, CA

Action Alert for CA: Time to Sign Up for Lobby Day in Sacramento on March 21

Janice’s Journal: Judge Rejects DA’s “Because We Can” Argument

NY: Unhoused NY sex offenders can’t be convicted for having no address

February 6, 2023
Source: courthousenews.com 2/3/23 MANHATTAN — A New York appeals court overturned an unhoused man’s conviction for failing to verify his address every 90 days as requested by the state’s Sex Offender Registration Act. The law is unconstitutional when applied to homeless defendants who lack an address, as it deprives them of due process. Read the full article and the text of the ruling

February 6, 2023 – 1 Reply
Source: msn.com 2/3/23 Richland County Sheriff Leon Lott says five inmates are responsible for attacking and killing another inmate inside the county jail last week. Lott held a news conference Friday where he gave new details in the death of 29-year-old Antonious Randolph. Randolph was found unresponsive inside a cell at the jail on January  27, six days after his arrested on sexual assault...

February 6, 2023
ACSOL board member Alex Landon, who has been a criminal defense attorney for more than 40 years and is also a part-time law professor, has just published an updated version of an important book, "A Parallel Universe."  The updated version of the book includes six new chapters including a robust discussion of the Tiered Registry Law. "Once again, Alex Landon and his co-author Elaine...

February 4, 2023 – 1 Reply
Source: theguardian.com 2/4/23  Armie Hammer gave his first interview since the beginning of 2021, when multiple sexual misconduct and abuse allegations were made against the actor, saying all the encounters involved were consensual while acknowledging he was emotionally abusive in his relationships. “I had a very intense and extreme lifestyle,” Hammer told Air Mail, a digital newsletter. “I would scoop up these women, bring...

VT: At what point redemption?

February 4, 2023 – 4 Replies
Source: manchesterjournal.com 2/3/23 BENNINGTON — There’s a case making its way through the halls of the Bennington Superior Courthouse that touches on all the things that our criminal justice system is designed to accomplish. The case hinges on what happens to people convicted of crimes who serve their time and stay out of trouble. It begs certain questions: When has someone paid enough for... 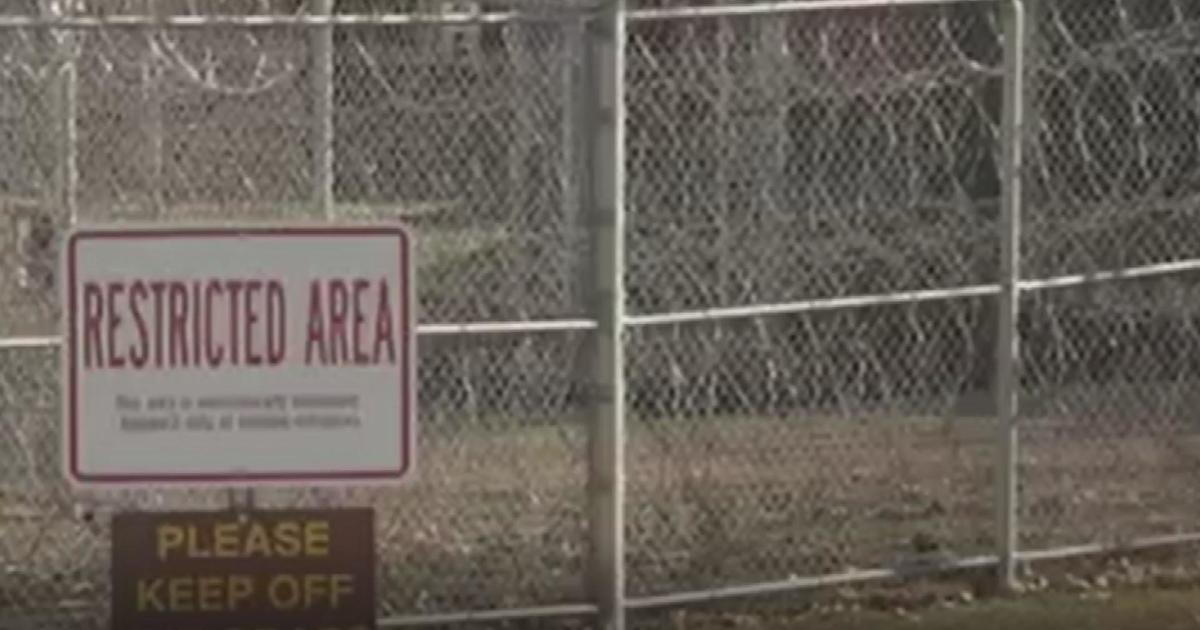 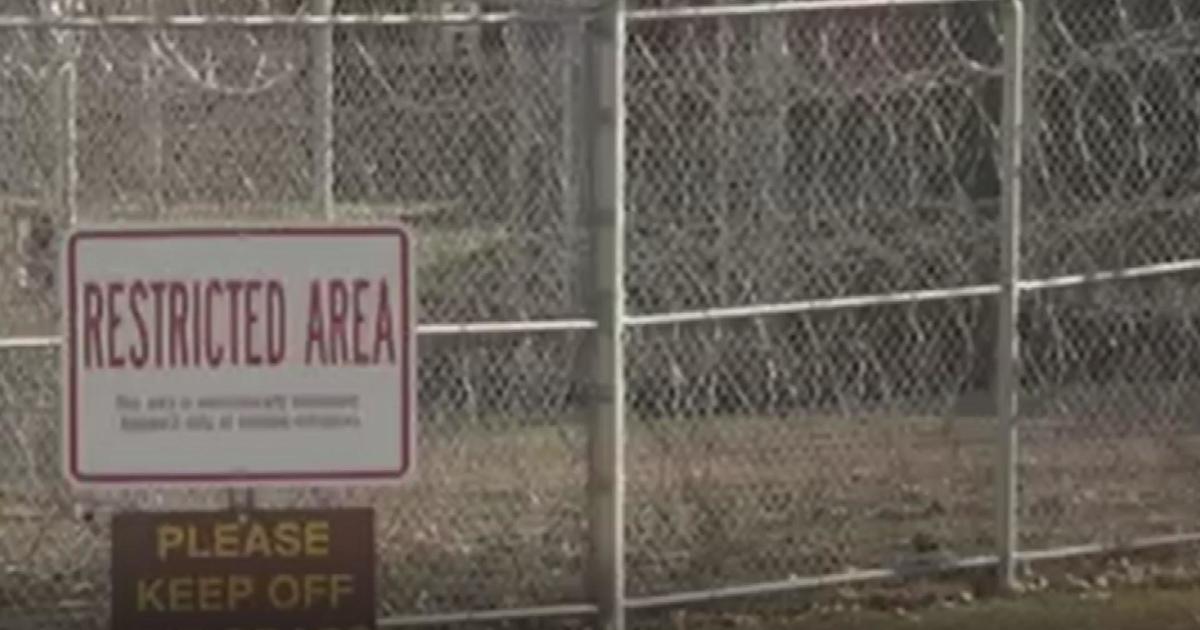 Janice’s Journal: Judge Rejects DA’s “Because We Can” Argument

February 1, 2023 – 31 Replies
Just a few months ago, I wrote a column about a deputy District Attorney (DA) who stated that he was objecting to a registrant’s petition “because we can.”  At the time of writing that column, I stated that I was shaken to my core due to this flippant response which was not based in law, but instead was based in hubris.  Today that deputy...

ACSOL Survey: Was your California Governor’s pardon application or tiered registry petition denied after you paid an attorney to file it?

January 31, 2023 – 25 Replies
All registrants nationwide, and especially Iowa registrants and supporters, please act today to oppose Iowa bill HF77. We must do this TODAY, before its hearing TOMORROW, February 1! As you can see by this link, it says, “requiring sex offenders whose registration requirements have expired to reregister, and making penalties applicable”. This would make lifetime registration for all registrants! Please be a warrior for... 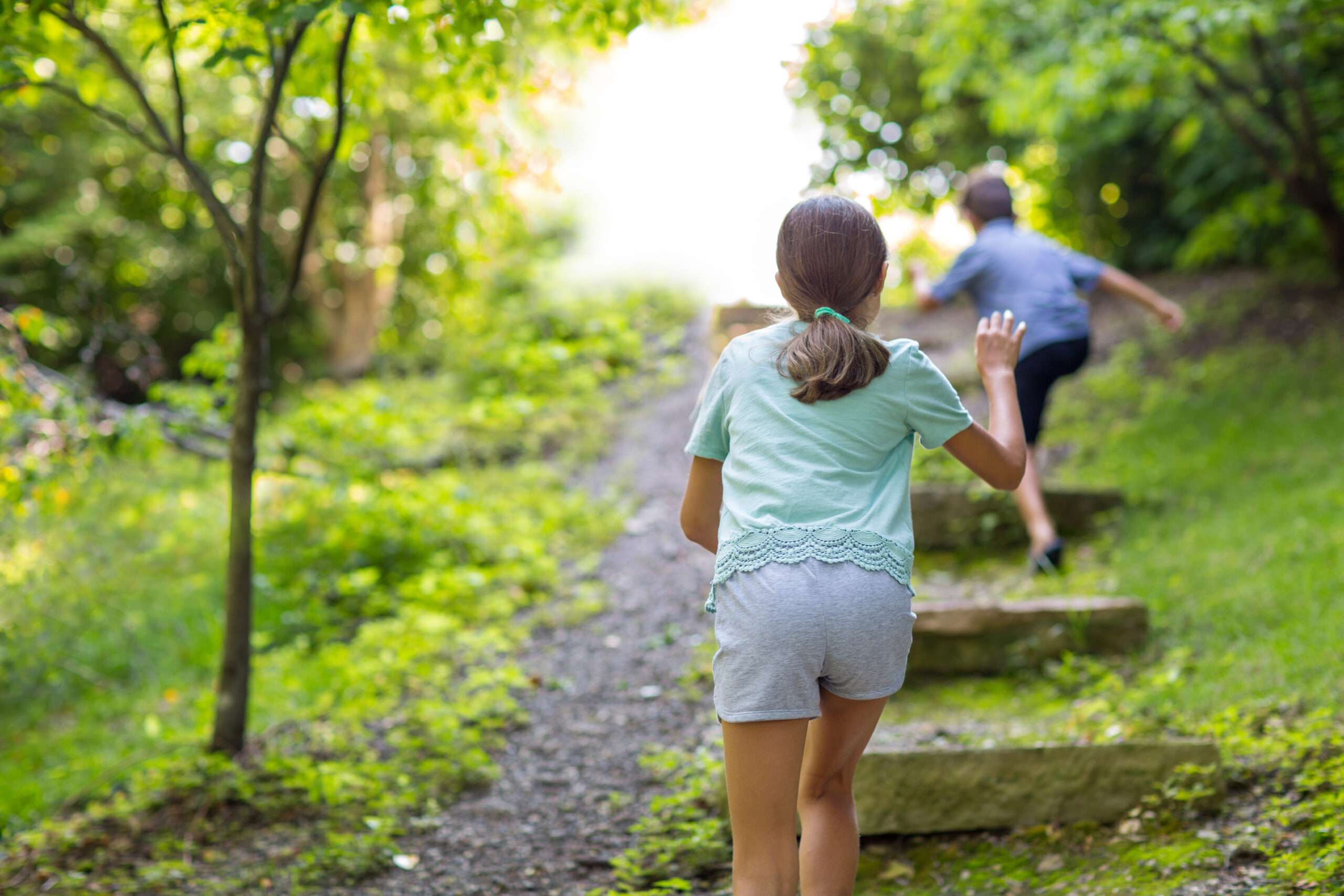 Source: reason.com 1/30/23 "I have never felt threatened by a single person in this town until meeting those officers and the social worker." It was Super Bowl Sunday in February 2019. Cynthia Rivers and her husband decided that their kids, ages seven and nine, deserved a long-promised treat for cleaning their rooms: the right to walk to Dunkin' Donuts by themselves. ... A few... 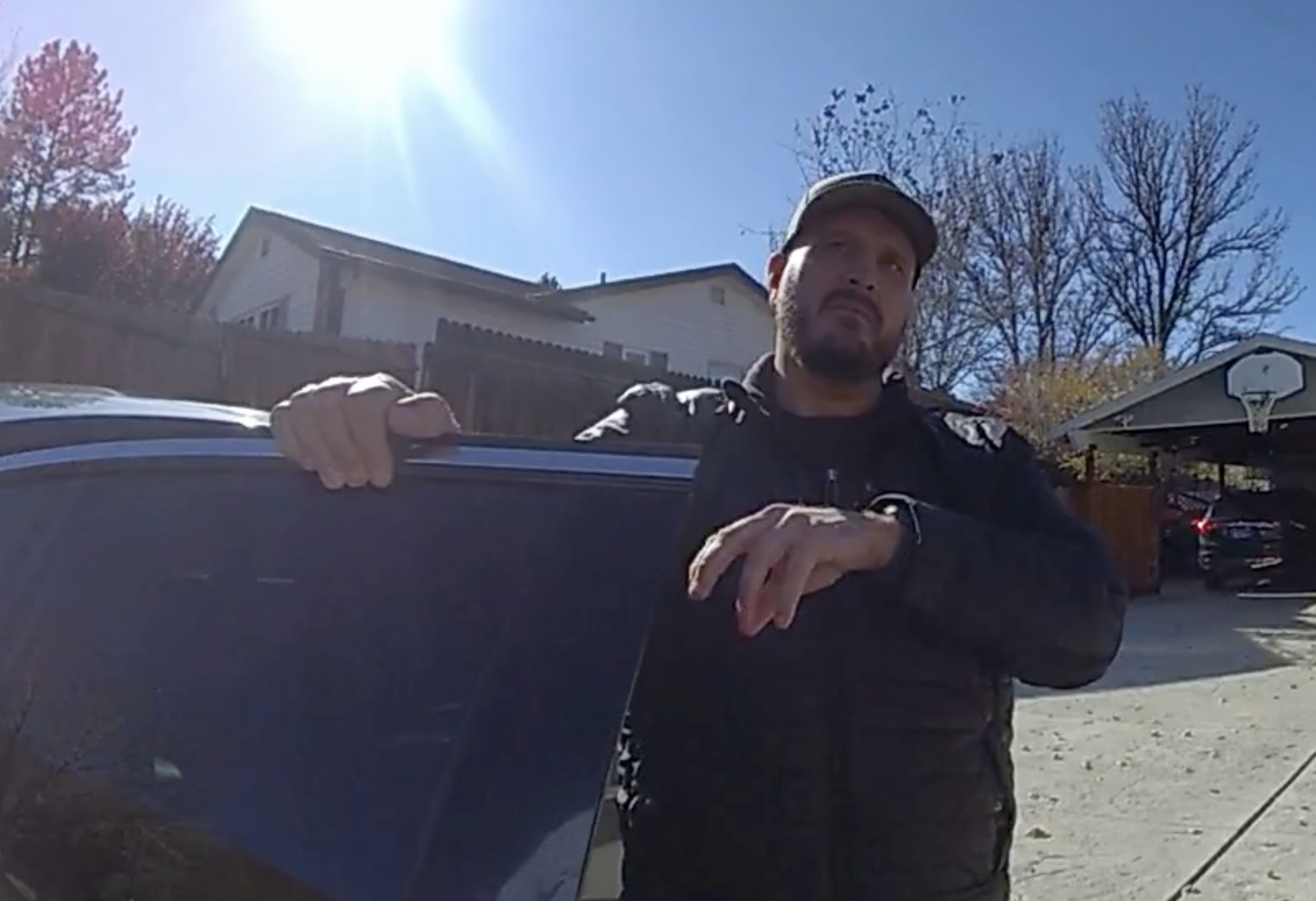 Source: thisisreno.com 1/29/23 A private investigator who put a GPS tracking unit on Reno Mayor Hillary Schieve’s car last year said he was hired as part of a political campaign and it’s “nothing personal” toward the mayor. It’s also not illegal. The GPS unit’s sim card linked the private investigator to the tracking device after it was discovered on Schieve’s car by a mechanic....

WA: Officials back out of Tenino town hall on sex offender housing after threats

January 27, 2023 – 10 Replies
Source: darik.news 1/26/23 A gay man with HIV is appealing a court decision requiring him to register as a “sex offender” in order to prosecute under a 1987 Louisiana law that effectively criminalizes anyone with HIV One who has sex. In 2009, Robert Suttle, a gay black man who was working as an assistant court clerk, was accused by a former lover of not...

January 27, 2023 – 17 Replies
Source: azmirror.com 1/27/23 A proposal to increase the punishments for sexual offenders could put teenagers in prison.  State law punishes sexual conduct with a minor who is at least 15 with a class 6 felony — the least serious felony type, which can potentially be moved down to a misdemeanor. House Bill 2169 seeks to rectify that by changing the classification to a class...

January 27, 2023 – 33 Replies
Source: tampabay.com 1/26/23 Gov. Ron DeSantis unveiled a tough-on-crime agenda ahead of the upcoming legislative session, including proposals to expand the death penalty to certain types of sex crimes and mandating life sentences for people convicted of selling fentanyl that looks like candy to children. “We want to make sure that we cement our reputation as being a law-and-order state and take actions as...

ACSOL to Conduct In-Person Meeting on March 11, 2023 in Pasadena, CA

January 26, 2023 – 4 Replies
ACSOL will conduct its first in person meeting in more than two years on Saturday, March 11, 2023.  The meeting will begin at 2 p.m. and take place at the Flintridge Retreat Center, 236 West Mountain Street, Suite 117, Pasadena.   There is no cost to attend the meeting which will include discussions of interest to registrants and their families including the Tiered Registry Law...

January 26, 2023 – 12 Replies
Source: news.yahoo.com 1/24/23 A woman in New York state has filed a civil suit against Mike Tyson, accusing the former boxing champion of raping her in a limousine in the early 1990s, according to court filings. The woman, who asked the court to remain anonymous, filed her complaint in early January under a temporary New York state law allowing victims of sexual assault to...

Action Alert for CA: Time to Sign Up for Lobby Day in Sacramento on March 21

January 25, 2023 – 9 Replies
It's time to sign up for Lobby Day in Sacramento on March 21.  You can use the link below to let ACSOL know that you will participate.  There is no fee required to participate and, in fact, there will be free parking, free coffee and even a free lunch. Please park in the parking lot of the Hyatt Hotel located at 1209 L Street...

January 25, 2023 – 20 Replies
[At the bottom of this article ACSOL has instructions on how all registrants and supporters, not just New Mexico residents, can take action] Source: yahoo.com 1/24/23 Legislative sessions in New Mexico often include bills that court controversy. This year, a pair of House Republicans could stir up the Roundhouse with a proposal that would allow a court to order a convicted sex offender to...
1 2 3 … 342 Next »