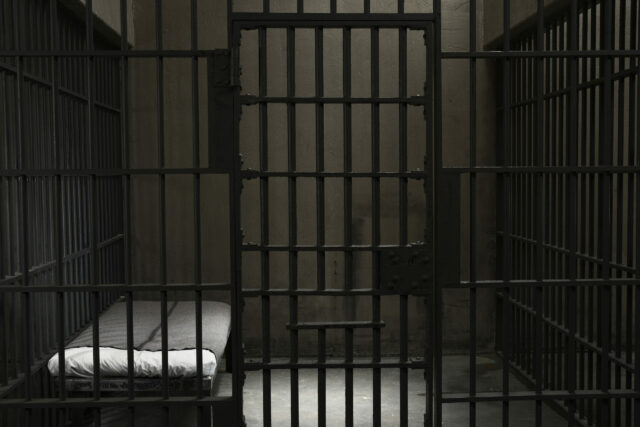 Source: ktsa.com/ 10/31/22 SAN ANTONIO (KTSA News) — A 65 year old inmate at the Bexar County Jail found unresponsive in his cell Monday morning has died. It was just after 2 A.M when the inmate was found in his cell by a Deputy conducting face to face checks. Medical staff from University Hospital responded to the call for help and began life saving measures on the man but he was pronounced dead at 30 minutes later. At this point it appears the inmate suffered an episode brought on by…

[unionleader.com – 10/17/18] KEENE — The identity of the man found dead in the woods off Route 101 on Oct. 6 has been confirmed as Peter R. ________. ____was reportedly found in the wooded area near Main Street. Keene police detective James McLaughlin said Tuesday that ____was known to police before he died. “He was a registered sex offender,” McLaughlin said. The Office of the Chief Medical Examiner released the man’s identity, and police made the information public. McLaughlin said the death is not being investigated as suspicious at this…

[Florida Action Committee]   Charles Lee Broady was halfway into a three-year sentence for failure to register as a sex offender when he was found dead, hanging in his cell. Next week, Broady was supposed to appear in Federal Court in a case he brought against the Georgia Department of Corrections after officers allowed gang members to attack him. The previous attacks had been so bad that, after one, his heart stopped and he had to be revived. His family suspects foul play. Read article