In a 1996 Harvard Law Review article, Ketanji Brown Jackson, then a law school student, noted the “climate of fear, hatred, and revenge” in which policies dealing with sex offenders are formulated. Before Jackson’s Supreme Court confirmation hearing began this week, Sen. Josh Hawley, R-Missouri, objected to that observation, then proceeded to demonstrate its accuracy.

Hawley’s misrepresentation of Jackson’s record in this area was typical of the criticism leveled at Supreme Court nominees, which often involves inflammatory, acontextual citations of a candidate’s statements and decisions. But it also illustrated the difficulty of having a rational conversation about the legal treatment of sex offenders, a broad and diverse category that extends far beyond the “child predators” on whom Hawley focused.

Hawley also equated sentencing offenders of the latter type to, say, five years in prison rather than 15 with “letting (them) off the hook.” And he ignored longstanding, widespread, bipartisan criticism of the penalties that federal sentencing guidelines recommend for nonproduction child pornography offenses, which many judges, prosecutors and jurors view as excessive.

Federal law draws an outmoded distinction between receiving child pornography, which triggers a five-year mandatory minimum sentence, and possessing such material, which in the internet context is essentially the same crime. In possession cases, judges have more discretion, although the guidelines recommend penalties based on congressionally prescribed “enhancements” that cover nearly all defendants.

Supreme Court of US SCOTUS 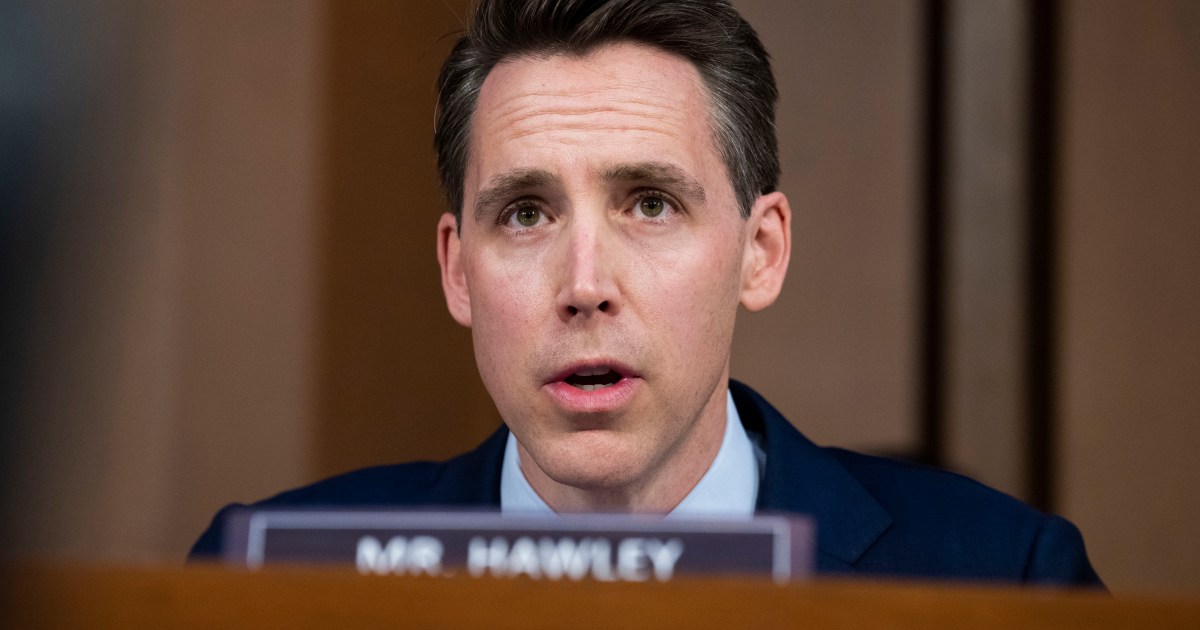 March 28, 2022
We welcome a lively discussion with all view points - keeping in mind...
ACSOL, including but not limited to its board members and agents, does not provide legal advice on this website.  In addition, ACSOL warns that those who provide comments on this website may or may not be legal professionals on whose advice one can reasonably rely.
Subscribe
Login
13 Comments
Inline Feedbacks
View all comments
Curiosity Reader

I’m surprised to see that article out of the OC register, that is typically a conservative newspaper. Fyi, article has a paywall.

Oh wow, the “conservative” newspaper sticking up for Registered Sex Offenders. My, my, my, how the times have changed. Got to thank Ms. Bellucci for fighting all those Orange County cities with residency restrictions. I have to believe that that had a great impact in making the OC Register have a contrarian opinion. Google “ocregister janice bellucci” to see how many articles she pops up in. Hopefully Ms. Bellucci practices until she’s 110 years old. Otherwise, who … is going to stand up for us? We’re literally all f*d if she retires.

Misguided,Cynical Attacks that’s a new one or is it an old one. Are we all misguided one way or another or does everybody want to be the BIG SHOT as Billy Joel sang or how pompus are others today. I’m not talking about the general public or just those know it all types. Talk about cynical attacks in the cortroom. I’m sure Janice and even many get them all the time. Guess one is either a cynic or critic. Guess that takes Love thy neighbor and throws it to the wind

Even with the misguided that can be a two way street such as these internet sting operations or a background check. Common sense si people will dupe on another for some type of gain. Sure in a court of law they strive to geet to the truth but what is truth… probable cause, reasonable doubt, or the I’m better than you additude. Seems we have to many thinkers either for good, bad, or evil or is it all about self. Sure people can talk about prison but have they actually been their, nobody know’s another human mind except the creator.

Sen. Josh Hawley Washes His Hands Of The ‘Pro-Pedophile’ Smears He Ignited
Ignoramus…now that the TV cameras and media have gone away for the most part, he calms down, speaks a bit more reasonable, but not completely, and decides to be more decent as a Sen for the moment.

Today, KJB was just confirmed by the Senate as the next Justice on SCOTUS. Apparently, she will join the court at the beginning of the next session, starting in June or July.