NASSAU, Bahamas, Jun 1, CMC – The Bahamas government says it is likely to re-examine the measures under which sex offenders are publicly released from prison after one man died in hospital a few days after his release.

The authorities said that Alden Scott was found unresponsive on a dirt road while bleeding through the nose, but it is not known if he was attacked or the origin of his injuries.

National Security Minister Wayne Munroe told reporters that an investigation has been launched into Scott’s death and warned that the public should refrain from issuing vigilante justice.

He hinted at the possibility of the authorities discontinuing public notification if it is found that Scott had been physically assaulted upon his release.

“If we find that it happened in circumstances that it was abundantly clear that you have vigilantes who will hunt and kill persons of which there is public notification…we will have to see what other steps can be taken,” Munroe said.

He said that the government may have to change the approach to public notification if the findings of the investigation show a particular outcome.

“And so, we will have to be looking now that this has happened into other steps we may take to protect the public and we are looking seriously at the laws they have in Canada about monitoring after release from sentences,” he added.

Alden was the first person to be added to the sex offenders’ registry in a public notice. Minister of National Security Wayne Munroe warned that the public should refrain from issuing vigilante justice and cautioned that public notification will be discontinued if anyone physically assaults Alden on his release. 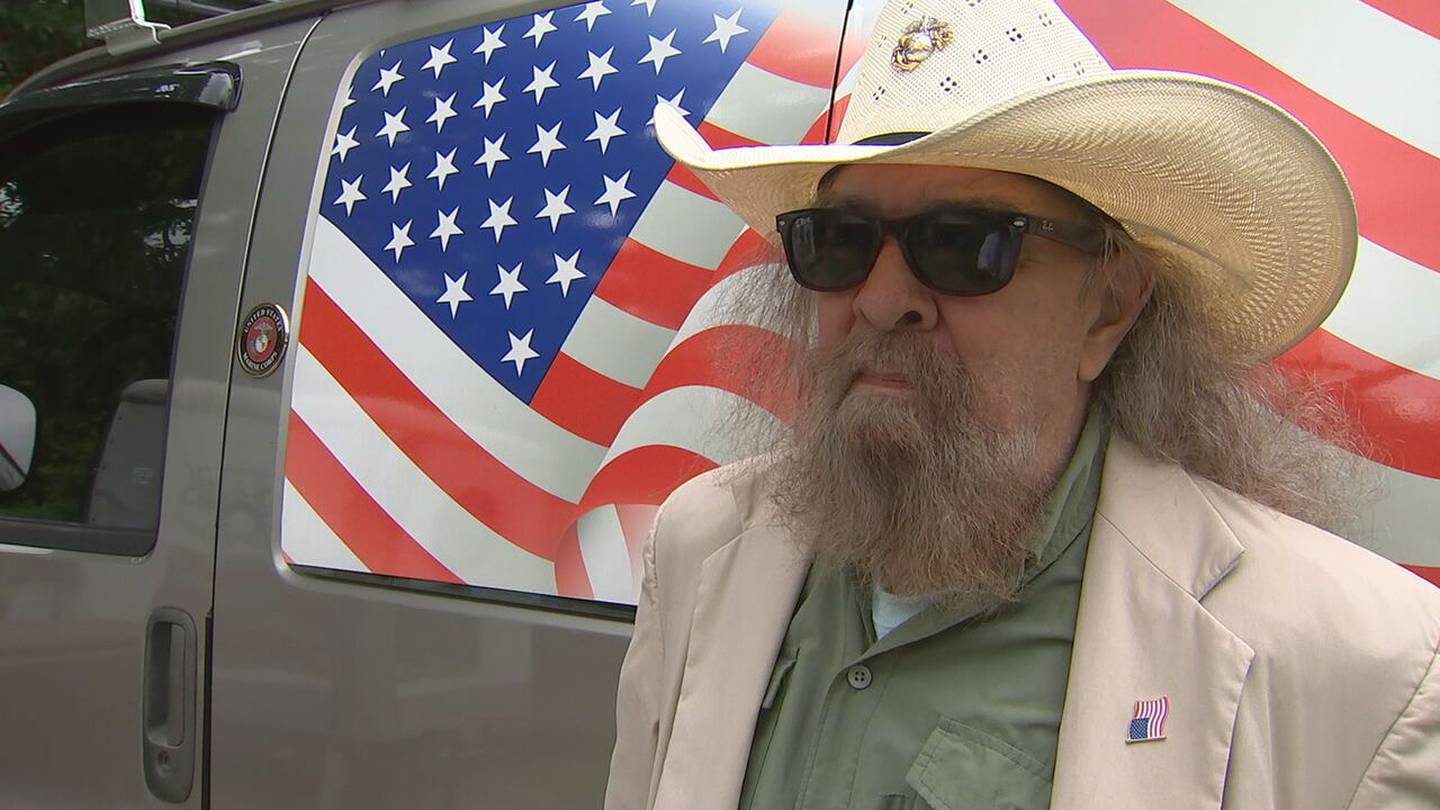 May 24, 2022
We welcome a lively discussion with all view points - keeping in mind...
ACSOL, including but not limited to its board members and agents, does not provide legal advice on this website.  In addition, ACSOL warns that those who provide comments on this website may or may not be legal professionals on whose advice one can reasonably rely.
Subscribe
Login
6 Comments
Inline Feedbacks
View all comments
Tim in WI

Perhaps the leadership of the Island has realized they have blood on their hands. Ours knows it, but hey the needs of the many outweighs the needs of the few or the one. I simply refer to them as surveillance saints. I always find interesting the ways these entities are named, called, or otherwise referred to by DOJ law enforcement.

FBI blocked cyber attack on MA children’s Hosp. (AP:,E. Tucker and A. Suderman) https://apnews.com/article/russia-ukraine-technology-health-middle-east-e4f8e7145e4b4447a331d4b0cc5a5bd3
This AP scoop is very carefully worded and only hints slightly to the use of private entities in partnership with DOJ. Now compare the AP scoop to the piece that ran on ABC network. https://www.nbcnews.com/news/amp/rcna31456
Here the recognition is more clear whereas another potential word of the year candidate comes to light.” Hactivist” At least the entities were clearly referred to.

4
Reply
Along for the ride

While I applaud their government for recognizing a problem with the public notification, I don’t hold out much hope for them changing it.

When a government publicily classifies one group of people as “dangerous” and “deviant” vigilante attacks, as well as denial of housing, work, and basic services, is inevitable. Human-beings have the potential for malevolence or benevolence, and will embrance either extreme with majority approval. On the surface, policy-makers admonish assault and discriminatory treatment of registrants, but in practice they truely do not care – whatsover – about anything that happens to those on the “Hit List”. We all know this, and by now the general population knows this…but so few actually care, or have the resources and influence to push for significant change. This could change in the future…but today, everything is just “buisness as usual”.

“Considered dangerous” is stripping rights already paid for after conviction by the courts, but that thought process cost this man his life still doesn’t deter this line of thinking?

This is all thanks to 2003 Smith v Doe, that all the recidivism rates are “frightening and high”.

So the pop quiz is ” who’s considered dangerous” answer anybody thats cornered by another in a situation which can be considered dangerous.. I believe its called the nature of the beast.. Talk about a woman’s scorn or the mouth overloading one’s…..@##xx88?!!! Do politicans’ do it all the time. They will promise you the moon but when elected it all changes in many ways. Even courtroom atmosphere’s can change for or against.

I don’t know anything about the Bahamas but from views of others the USA seems to be a dead wait when true justice needs to be reproved or amended in many ways. One has to be very experienced to be up for this type of changing how sex offenders are viewed, incarcerated and/ or punished. Even this having one’s conviction in the newspaper is a bit shaky on a personal note but who is to weight what goes into a newspaper. A divorce settlement or a parole settlement or were’s the advantage.