A former parole officer with the West Virginia Division of Corrections and Rehabilitation was arrested today after being charged in federal court with civil rights violations, obstruction of justice and making false statements to federal investigators.

Anthony _____, 44, was charged in a seven-count indictment unsealed today, with five counts of acting under color of law to deprive individuals of their civil rights, one count of obstruction of justice and one count of false statements to federal investigators. The indictment alleges that, while _____ was acting in his official capacity as a parole officer, he sexually assaulted two victims on a total of five separate occasions. The indictment further alleges that _____  lied to a state investigator and to federal investigators about his sexual misconduct. 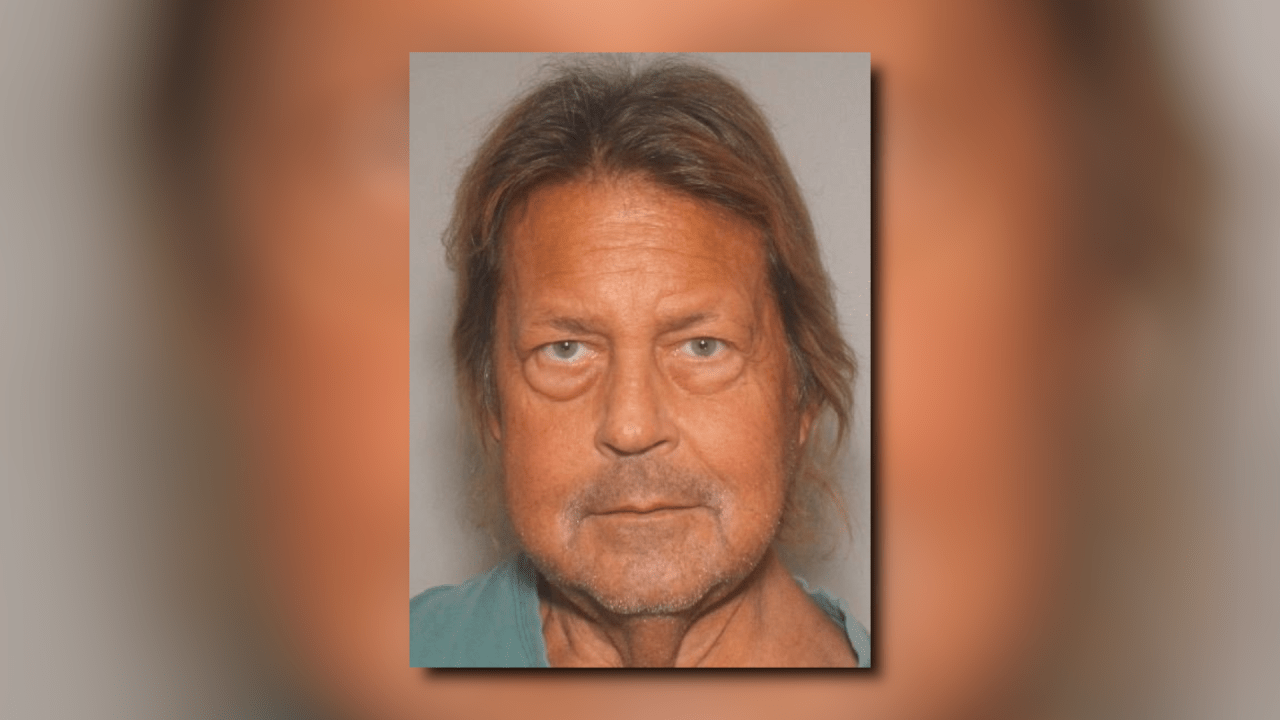 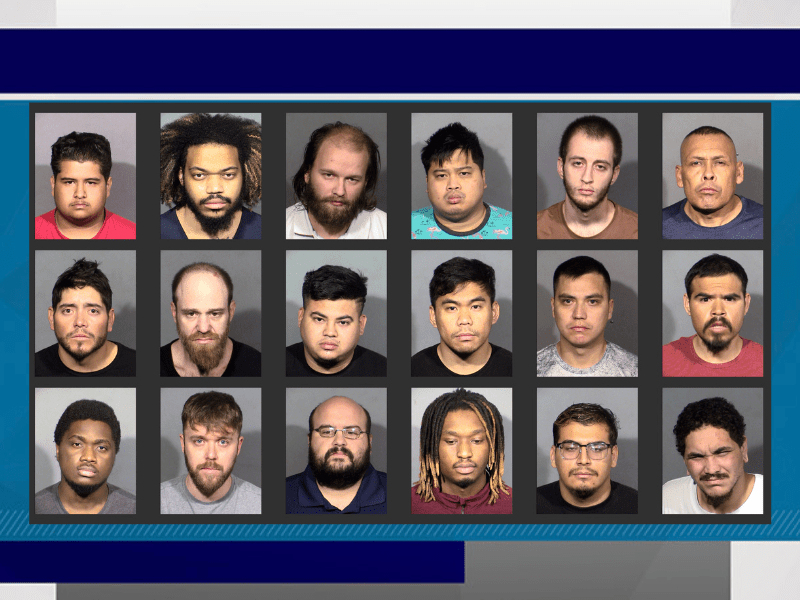 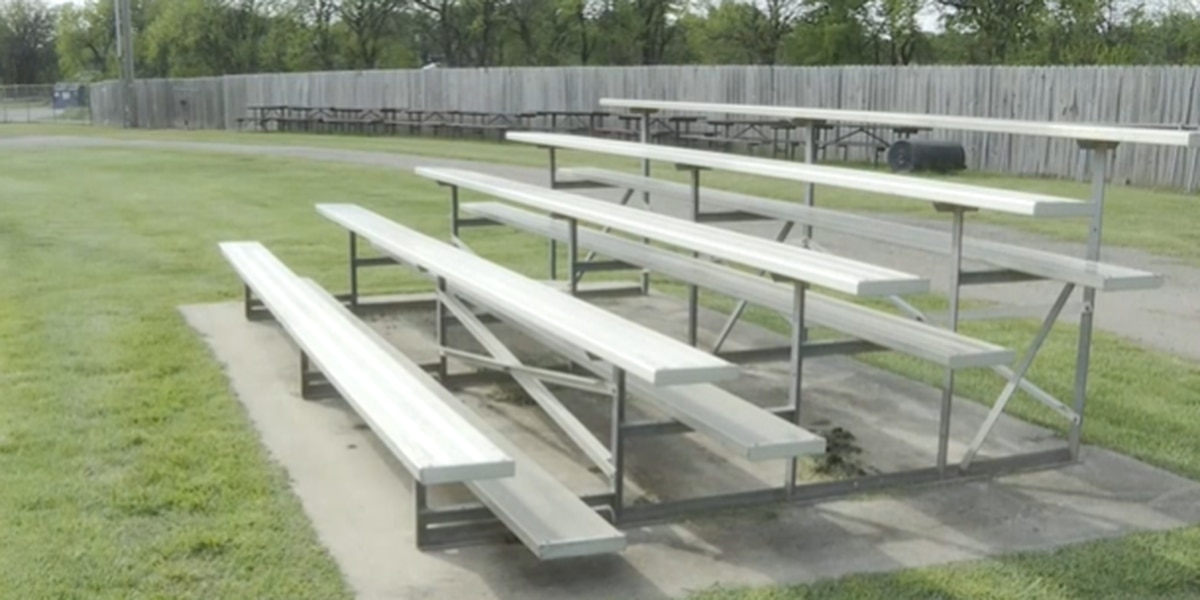 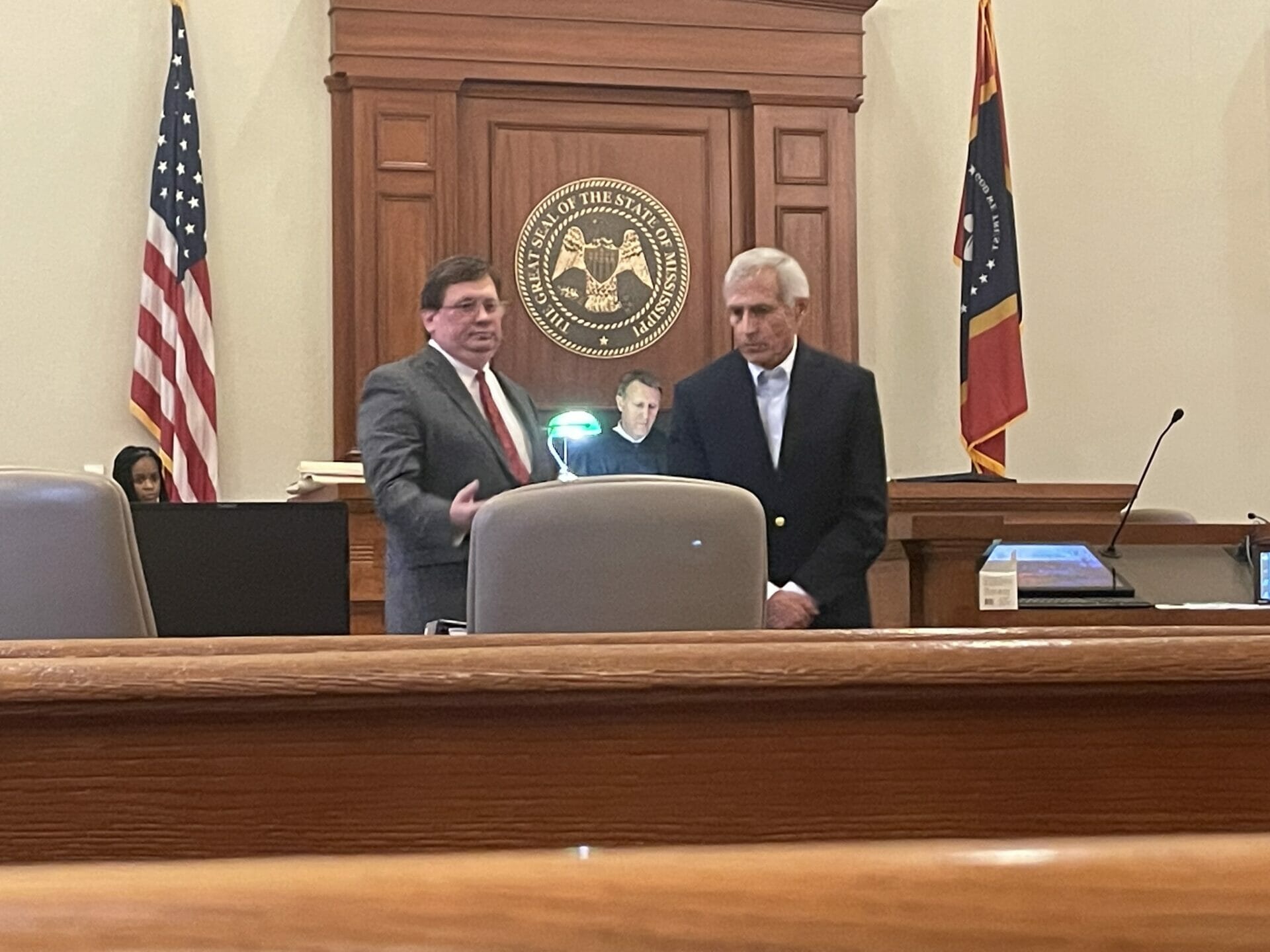 Anyone with information sounds like someone doesn’t have enough information to this travesty of justice and some probation officers just get up and quite their jobs as this sex registry isn’t cut out for many. Guess making one’s own whiskey is bad enough or growing your own hemp. Sex can be a dangerous issue depending on the issue.but their is always more to it when LE snag one.
So do the bad guys win every once in a while or is man’s justice a prisoner of war. Take no justice but defend or either pretend.