MUMBAI (Thomson Reuters Foundation) – India’s plan to introduce orange-colored passport jackets for some migrant workers is discriminatory and could increase the vulnerability of workers often duped by middlemen who promise them jobs, said legal experts and campaigners.

The Ministry of External Affairs said last week migrant workers who need emigration clearance – those who have not passed 10th grade at school – to travel to a group of 18 countries, mostly in the Gulf region, would soon be issued orange passports.

“Passport holders with ECR (Emigration Check Required) status would be issued a passport with orange color passport jacket and those with non-ECR status would continue to get a blue passport,” spokesman Raveesh Kumar said on Friday.

The government’s plan was roundly criticized.

“You cannot divide people on the basis of educational qualifications; it’s discriminatory,”… 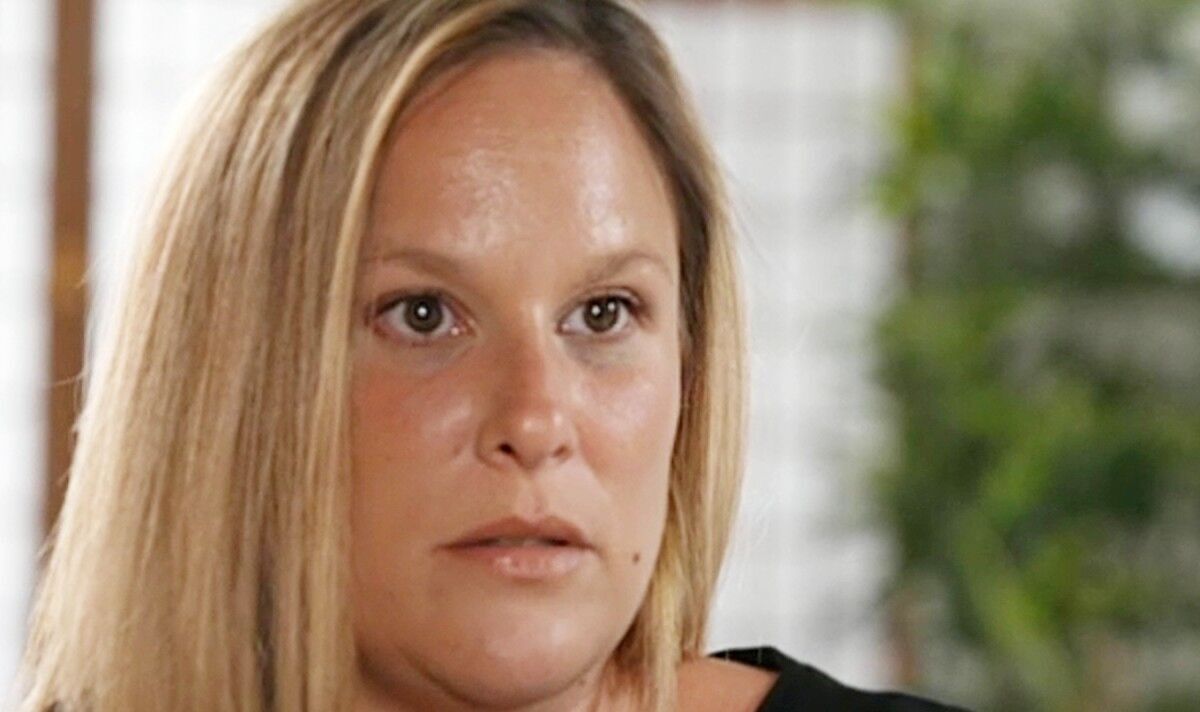 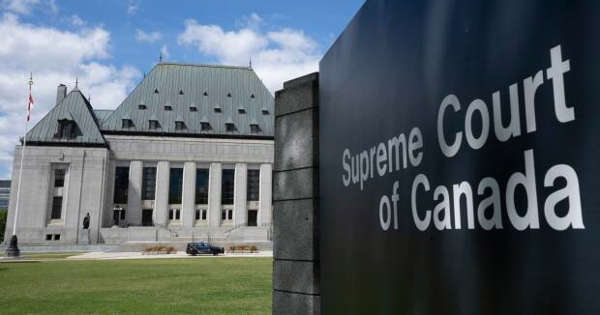 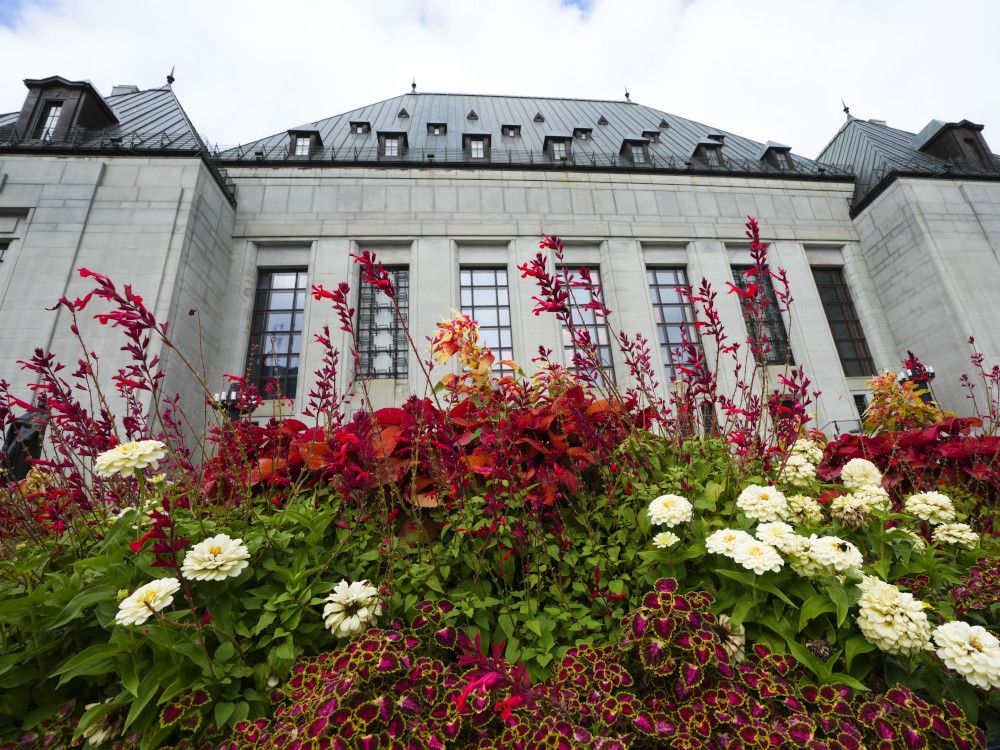 The difference is it creates second class citizens when here people on the registry are lower than even illegals. Off probation and parole yet harassed possibly a lifetime with mandatory police visits, marked passports, registering, banned from public places in certain states which are paid for by ones taxes, all but banned from their children’s schools, marked homes and drivers licenses in some places, mandatory reporting if one dares to leave the state for whatever reason, banned from some shelters during emergency’s when an illegal could walk right in, all the while being threatened with imprisonment and a felony if they fail to follow any of these obvious Jim Crow 2.0 punishments. Americas the land of liberty and second chances? Maybe in a fairy tale……

Quote from Pambazuka News: Voices of Freedom and Justice… “The history of the passport is one of control and distrust and is closely linked to the founding process of nation states in Europe. It is worth noting that the purpose of developing a document that controls movement has not been identical during the last two centuries.” Read the whole article here: http://www.pambazuka.org/global-south/short-history-passport

My thought: once a passport is issued, it should be the right for that person to travel anywhere on Earth without the control of others, without any type of discrimination, and once at their destination, allowed to decide if they want to stay and become a citizen of that land.