A prisoner’s hand-made drawings of child sex acts qualify as child pornography, according to a state Court of Appeals ruling. Full Article 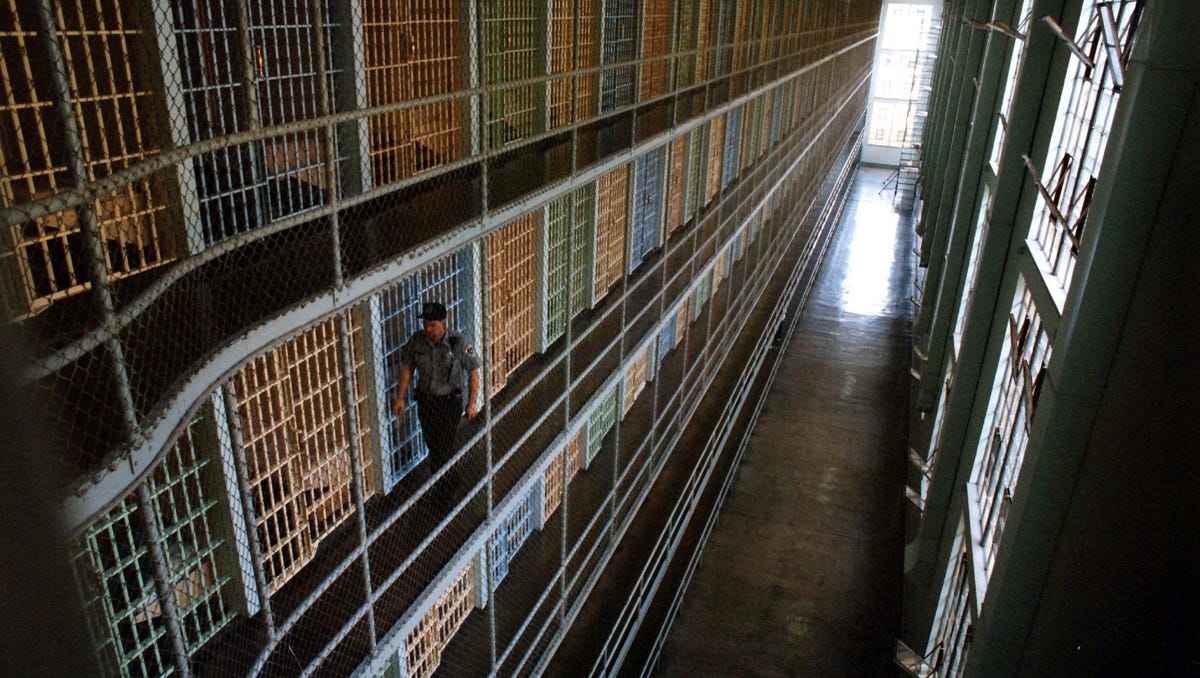 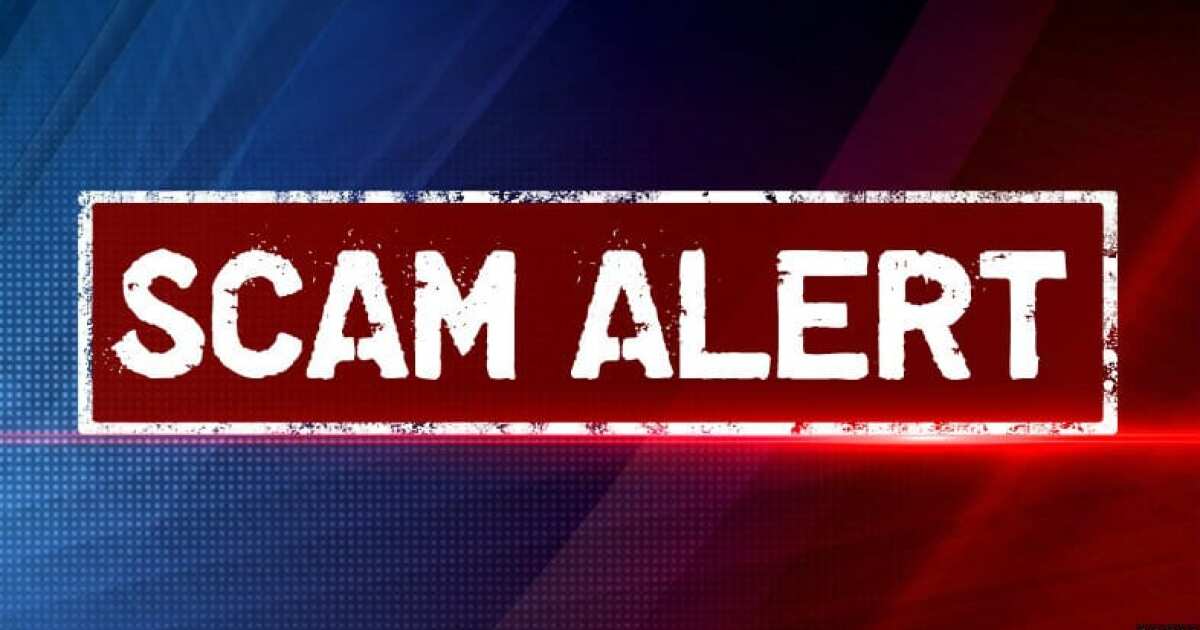 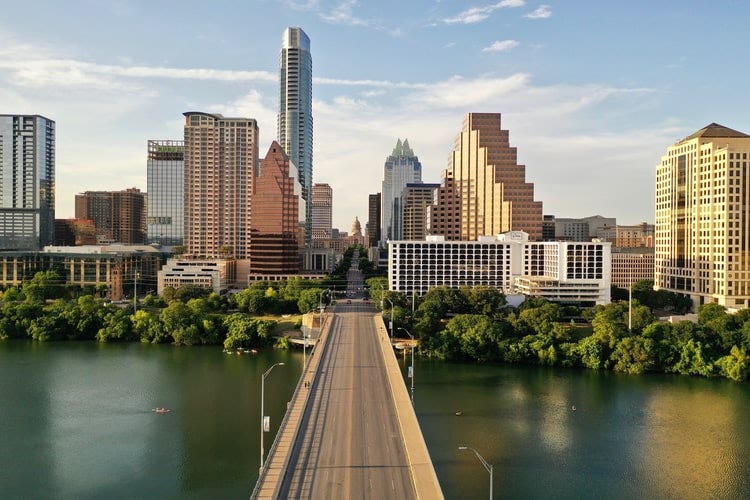 January 10, 2022
We welcome a lively discussion with all view points - keeping in mind...
ACSOL, including but not limited to its board members and agents, does not provide legal advice on this website.  In addition, ACSOL warns that those who provide comments on this website may or may not be legal professionals on whose advice one can reasonably rely.
Subscribe
Login
20 Comments
Inline Feedbacks
View all comments
Tim Lawver

We do not live in a constitutional republic of judges do not uphold it.
Constitutional prohibitions exist for a reason, yet in real time , “rights” do not exist. In U.S. V Packingham the state of N.C. Imprisoned 1005 persons and apologized later with benefit of an unconstitutional law. The people in reality can be convinced otherwise when it comes to constitutional protection for “sexual deviants”. Oldest trick in the book for religious conservatism. Sexual shmeering via database. For my money I’d like to see trial transcripts posted.

1. I hope they can find this cartoon victim, “Becky”, and provide her with victim resources such as better quality drawing paper, an eraser, an artist’s pencil set, maybe a more skilled cartoonist or specialized counselor. I hope she’ll be able to move beyond this terrible crime and successfully continue her fictional existence.
2. Will they soon be charging video game developers with mass murder for all the video characters that are killed in violent action video games?? Fictional sex abuse is one thing, but these characters were brutally murdered in very violent ways. Am I wrong?

Murdering characters in a video game is not drawing child pornography.
Child pornography is proven to be used as a tool for grooming real children while games like Manhunt are not proven to cause murder. The man who harassed me when I was a kid was into lolicon and shotacon.

Proving once again that the penis mightier than the sword.

Although I do not agree with the ruling of “production” , this guy was asking for trouble and obviously has issues.

“…appears to include a child…”
What the hell? What is the country coming to? The laws are written in a way to just about exclude anything involving sex or even pics with no sex. Where’s the victim? Who determined the picture was of a child (besides the defendants own statements…idiot). This guy has many charges dating back to 1992 but really? A drawing?

When I first moved to Georgia, I lived with my sister and stayed in one of her spare bedrooms. One of my conditions was not to have any pictures of children. I had to destroy all my childhood pictures of me and my friends. I cried while shredding them. My sister also had a store bought picture frame with a default picture in it (not a real photograph but a piece of paper with a young person printed on it), I was threatened by DCS to get rid of it or else face up to 30 years in prison. This is so stupid how the country has evolved.

I havent read the court opinion yet, but how does this even get this far when Ashcroft v free speech coalition had SCOTUS pretty clear about virtual stuff and drawings being protected free speech?

The same photos with murder victims would not have raised any eyebrows! Wow! Some judges have no common sense, what so ever……….

Not sure why our society is so afraid of sex. Any time the word shows up, soccer moms cringe! How did they become moms?

Outrageous to say the least

You can literally go on twitter and see gangs beheading people with machetes, stabbing prostitutes, and dismembering others. How is THIS not pornography.

The judge(s) that ruled on this are wrong. Drawings and stories are protected speech. They cannot be child pornography. This appeals court ruling must be appealed to the state supreme court. And if that doesn’t correct it, then to SCOTUS.

Point is brother he still sits punished unconstitutional. Therefore none be…. even if courts act

I have now read both the opinion and concurring opinion of the court. They are ridiculous and really just using excuses and ignoring Scotus precident completely as well as ignoring common sense in order to further punish someone they find repugnant.

They first try to justify it just because they can twist the legislatures intent to include drawings as pictures even though legislature would have easily included that in their long list if examples had they intended it. They fail to go further by understanding the intent of the law to protect actual real children and not obstruct any freedom of expression or thought.

Next they try to justify it by saying freedom of speech doesnt include obscenity. Here they fail to acknowledge that the reason certain obscenity freedom of speech isn’t protected is because of the extent at which forcing others to hear or see your obscenity can traumatize or hurt those subjected to it. In this case, the obscene drawings and stories were not shared willingly and were taken from him. That is like claiming you can’t write what you want in your own private diary and we did not give the government the authority to be “thought police” and they have thus exceeded their authority in regards to this man’s private drawings and writings.

@Chris F:
Thanks for reading the opinion and giving a good synopsis and strong, valid points. Unfortunately, he’s kind of in a tough position to challenge it.

Are there items and issues this this gentleman should address? Yes, but that’s not solved by violating his constitutional rights.

I have to wonder what the threshold is for it be explicit. If a junior high kid thinks he’s funny by drawing a stick figure of himself and a girl getting it on, can he be charged with production of child pornography? Where is the line drawn? I suspect it’s entirely subjective to whatever judge is looking.

This has huge implications for 1st Amendment rights and artwork. Consider artists and writers like Sally Mann, Henry Scott Tuke, A.E. Housman, Oscar Wilde, Kurt Vonnegut, and so many others whose works could be easily be interpreted as obscene and consisting of child pornography. What about all the sexually explicit artwork of the Egyptians, Greeks, Romans, and ancient Chinese? Should we strip them from the museum walls and charge the curators with possession?

Here are some relevant articles:

“Can You Be Charged with Child Pornography for Looking at Animation?”
https://www.bayarea-attorney.com/can-you-be-charged-with-child-pornography-for-looking-at-animation

You make a valid point. If someone sneaks an “illegal” pornographic drawing onto a billboard one night, are all those that snap a photo on a phone guilty of possession and distribution. If so, this could tie up the courts for yrs and make an even bigger mochery of the registry. Isn’t the internet simply an electronic billboard?

Another aspect of it is interpreting the age of a person depicted in a drawing. How does one prove the age of a fictitious character? The federal statute is overly broad and vague.

0
Reply
Not Really
Reply to  Sunny

So many premises and so few logical conclusions to substantiate the premises. Take this, for example:

“There is no indication Whorley molested children or used pornography for grooming. Richmond Detective Kevin Hiner says, that isn’t always the case.”

But he could have! Good enough for a statewide probable cause hearing, politically speaking:

Say what? See the logic jump? It always goes like this.

This is sheer, utter insanity first on the part of the prisoner. WTF are you thinking, dude – can you control yourself at all?
Second, what if his creations were crafted from soap, origami or stick figures in a flip book? How realistic do the representations have to be? Abstract impressionism or photo realism? Surely his mind will contain the next closest thing to reality. How will they detect, measure, quash and punish those creations?