In October, the Supreme Court heard a case that was painfully ironic, considering the Kavanaugh hearings the nation had just been subjected to: a challenge to the United States’ extremely restrictive sex offender registry laws.

While opinions on the case Gundy v. United States, which challenges the Attorney General’s ability to retroactively impose registry requirements, have yet to come out, debate around sex offender registries is particularly important in the wake of #metoo.

Established in the ‘90s following several high-profile rapes and murders of children, the sex offender registry used parental grief to propagate “tough on crime” policies. Registries were initially framed as mechanisms to protect children from sexual abuse by imposing severe and often lifelong housing, work, and even internet restrictions on people found guilty of sexual violence. The public nature of the registry was intended to help parents protect their children against “sexual predators” in their communities. Today, sex offender registries include people convicted of a wide range of sex-related offenses and even some non-sexual ones, from public urination to rape. Full Opinion Piece 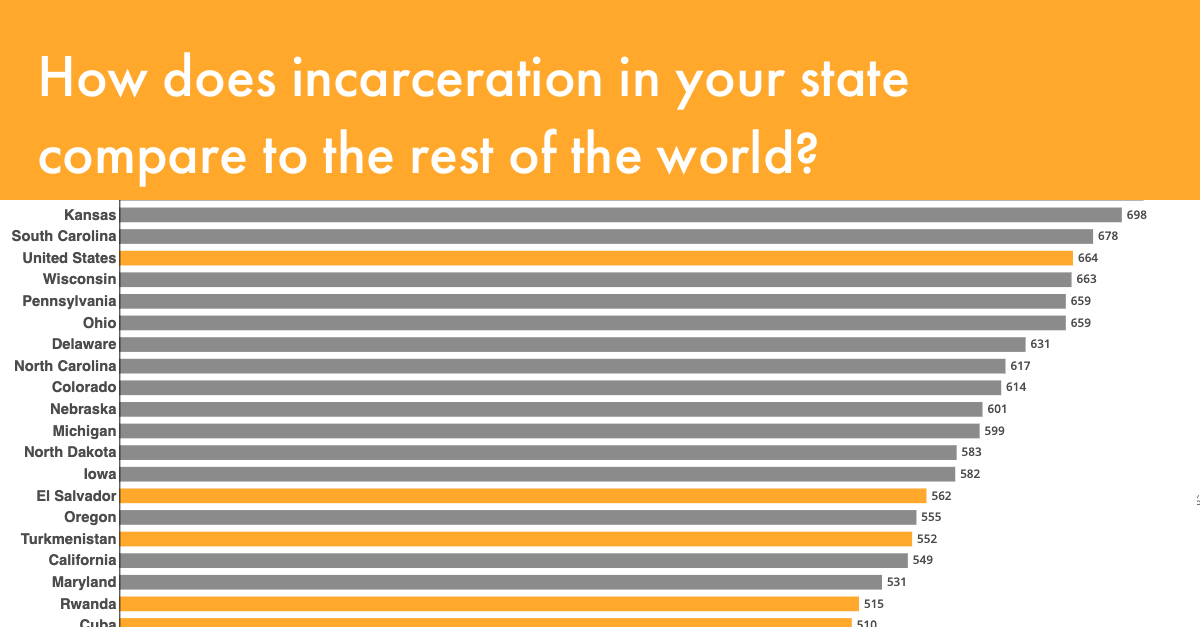 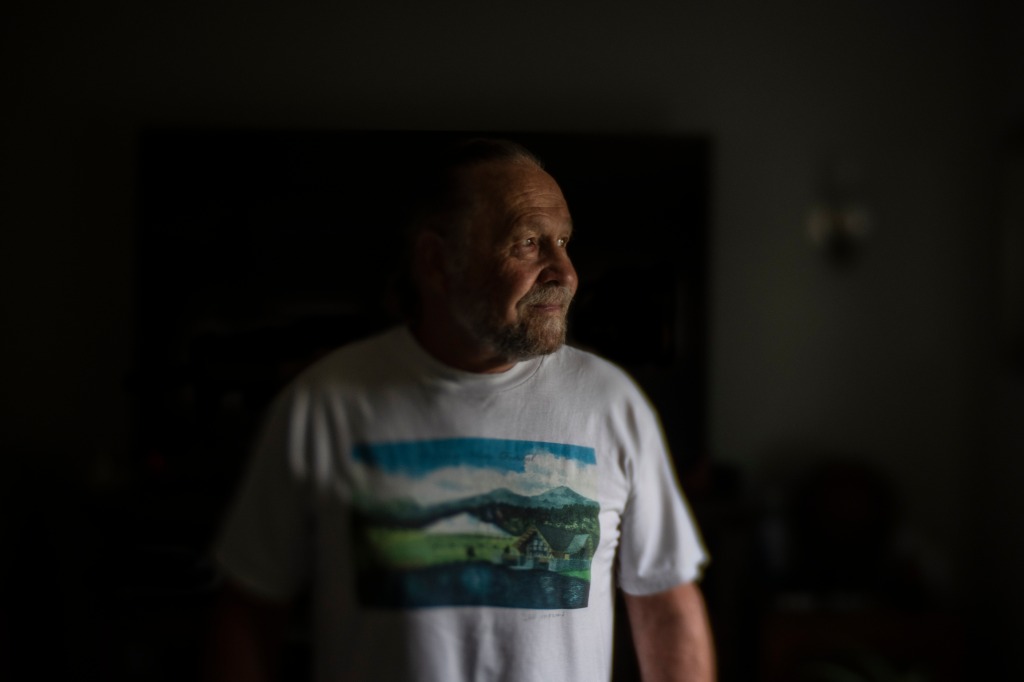 September 7, 2021
We welcome a lively discussion with all view points - keeping in mind...
ACSOL, including but not limited to its board members and agents, does not provide legal advice on this website.  In addition, ACSOL warns that those who provide comments on this website may or may not be legal professionals on whose advice one can reasonably rely.
Subscribe
Login
15 Comments
Inline Feedbacks
View all comments
Jack

I know the radical feminists will always be for the sex offender registry. The liberal ones on the other hand, I’m not so sure about.

Hey harry did you notice how feministing’s based out of San Francisco? I’m pretty sure Ms. Harris is from there too. Liberal feminism seems to be vogue there after all.

You have no clue what you’re talking about Timm. There’s two types of feminists actually. There’s liberal vs radical. The radicals are fundamentally the enemy here.

Recommend peeps here watch “The Red Pill” to understand the gender feminist movement as NDIK states and how it counters the men’s rights movement. You can find more online about it as well as through various media outlets, e.g. TEDx Talk on YT, and probably your local library where I checked it out to watch.

Frick… We have allies where we thought we had only enemies. Great! There are also Christians, libertarians and conservatives who have some sense and see the registries as counterproductive. Why are you guys looking for more ways for us to isolate ourselves even more? You think we are so powerful, we don’t need allies?

I agree. Feminists are our GREATEST allies. In the #MeToo movement, feminists opinions get the attention of all women. They (the feminists) are an educated group of society and knowing that the registry does not work to keep people safe is an excellent tactic to chip away the support people have for it.

Our greatest enemy is the “lack of truth” about how the registry is absolutely useless and keeps no one safe.

Just in case anybody is interested in learning how gender feminists IE radical feminists think, they might want to read feminist current. It offers wonderful insight into the politics of sexual authoritarianism.

Good points in the source article. Wish I had seen it before the comments thread closed. My only real disagreement is its suggestion that the registry is pushed and exacerbated by conservatives – completely untrue. First, it was Clinton and the Democrats in Congress that enacted Megan’s law. Second, the registry and associated restrictions (until recently) have always been vigorously supported by all politicians, most seeking to outdo the others, regardless of party or political leanings.

That said, it is positive that any feminists are looking at the registry logically as opposed to emotionally, even though many still somehow think it’s not harsh enough.

Actually in smith v. Doe it was the liberal justices such as Breyer and RGB who found the registry violates ex facto. All the conservative judges upheld it as constitutional.

Dustin, the author of the megan’s law bill was a republican.

It was a Republican in the New Jersey legislature that wrote and named the first version of Megan’s law, but the federal version was written and passed by the Democrat-controlled Congress and signed into law by Clinton. Apologies for the confusion.