A police search has been sparked after vigilantes in Liverpool reportedly torched a house days after a convicted paedophile was removed for his own safety.

He was jailed for three years after admitting two counts of sexual activity with a child and taking indecent photographs of a child in a 2006 court case, according to the Liverpool Echo.

A crowd of people is said to have shouted abuse as the man was taken from the house by a Merseyside Police patrol car on May 15.

The building in Knowsley, Merseyside was then set on fire on May 19 in a suspected case of arson.

Merseyside Fire and Rescue Service and police attended shortly after 2am.

The house is said to have sustained significant damage, although no one was injured in the incident. 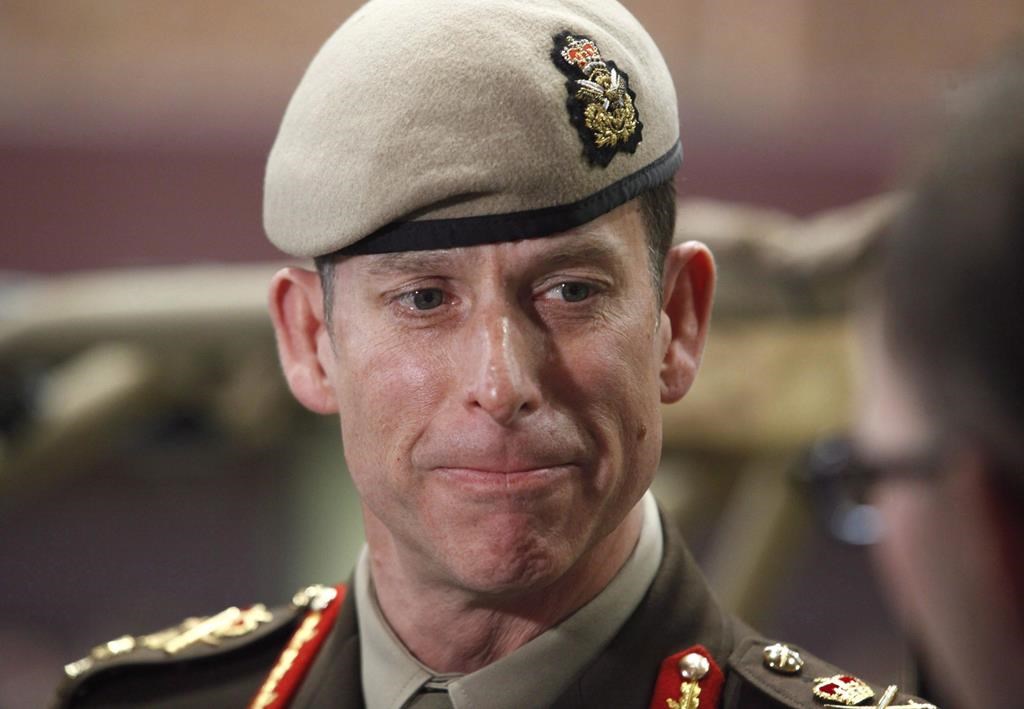 September 29, 2021
We welcome a lively discussion with all view points - keeping in mind...
ACSOL, including but not limited to its board members and agents, does not provide legal advice on this website.  In addition, ACSOL warns that those who provide comments on this website may or may not be legal professionals on whose advice one can reasonably rely.
Subscribe
Login
6 Comments
Inline Feedbacks
View all comments
kat

The guy was removed from his home on May 15, by the police, “for his own safety”, and then his home was set on fire May 19?
Seems if the police had an inkling on the 15th that he was in danger, they should have been watching his house a bit better.

Just add this guy’s case to the list for when the registry question goes before the Supreme Court again.

The guy broke the law and was given legal penalties for doing so. Unfortunately labeling him a paedophile or pedophile doesn’t actually solve anything let alone accurately describe his apparent interest. Pedophilia involves a primary or exclusive attraction to prepubescent children. A 13 year old has more than likely already started puberty. There are medical terms which encompass attractions for the different age ranges/level of human development which anyone can look up. Additionally the attractions considered to be mental disorders need to meet other criteria to be applied to anyone so just because this guy or anyone else engaged in inappropriate activity does not automatically equal them fitting a given medical diagnosis.

Luckily law enforcement had an indication of trouble and got him out of the house before it was set on fire. By the same token it is more evidence that no matter what someone did adding their personal information to a database albeit one which is public can in fact do more harm than good. Moreover having a media culture around investigations, arrests, legal proceedings, and anything connected to a justice system is generally a bad idea. I understand people want to know who the bad people are, but giving some unhinged individual or persons just enough to take matters into their own hands is also ill advised at best.

Additionally, the UK has a disturbing amount of civilian pedophile hunters who don’t have any training but just randomly try to target people online and live stream their “arrest” and exposure. It’s been a problem for quite a while and the police admit it’s a problem but theIr government has done nothing to stop it.

Nor has ours, as will be demonstrated by the James Fairbanks matter.