An effort by state Sen. Scott Wiener to reform sex offender registration laws and ensure equality for the LGBTQ community has drawn harassment from conspiracy theorists.

Wiener, who represents San Francisco, said at a news conference Thursday that the QAnon community has claimed the bill, Senate Bill 145, would protect pedophiles, and even accused him of being a pedophile himself.

The bill was introduced by Wiener last year to end what he and other advocates said was a blatant discrimination against LGBTQ youth regarding California’s sex offender registry. It has passed the Senate and is currently making its way through the Assembly. 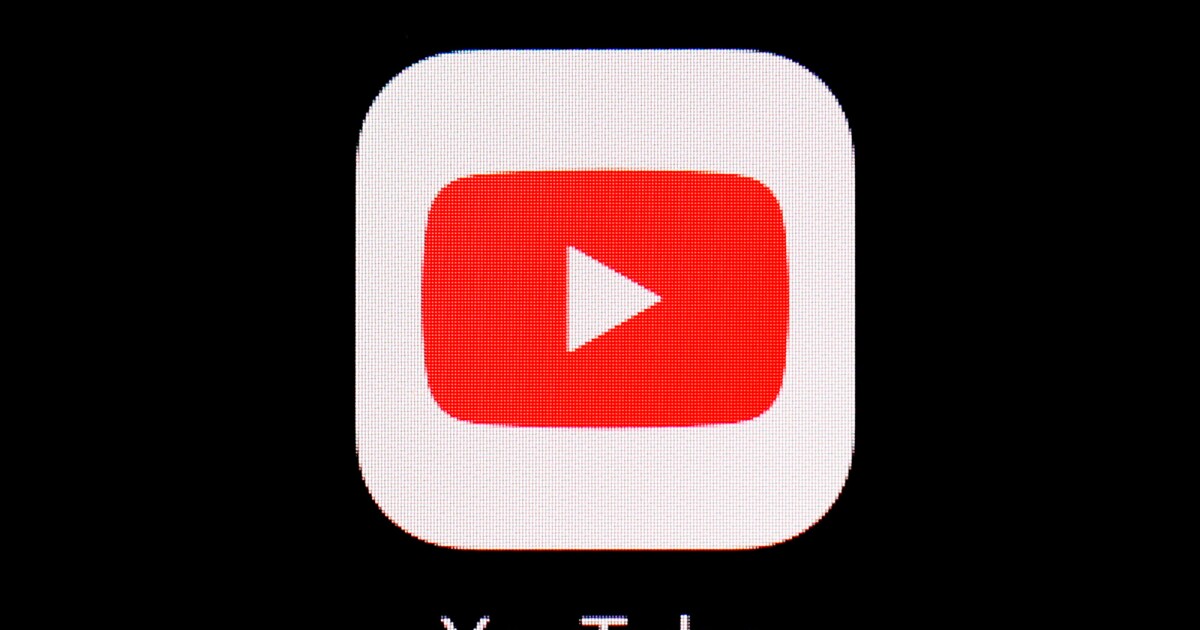 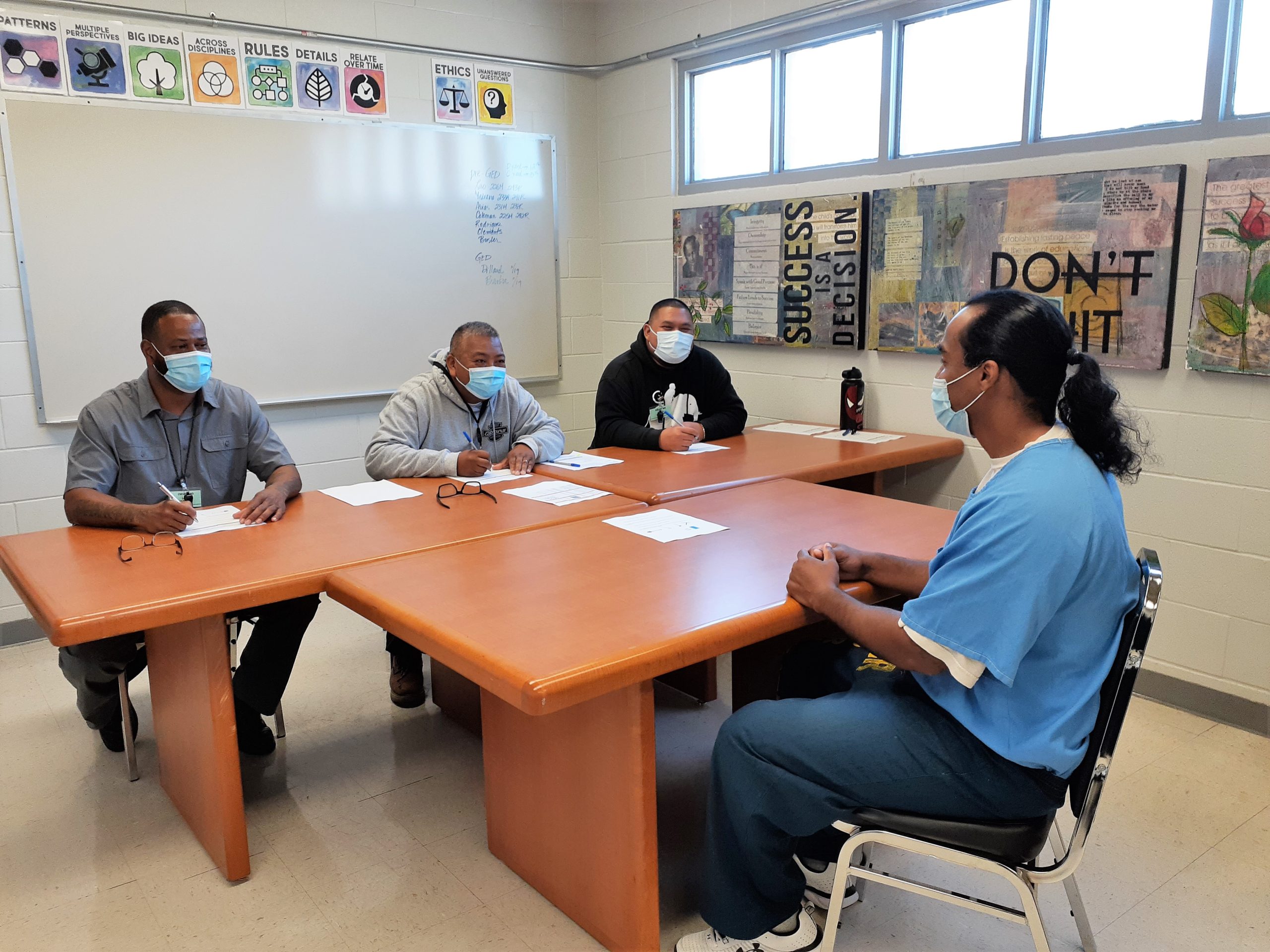 December 2, 2021
We welcome a lively discussion with all view points - keeping in mind...
ACSOL, including but not limited to its board members and agents, does not provide legal advice on this website.  In addition, ACSOL warns that those who provide comments on this website may or may not be legal professionals on whose advice one can reasonably rely.
Subscribe
Login
15 Comments
Inline Feedbacks
View all comments
totally against public registry

I’m sorry that Senator Wiener is experiencing this kind of hatred but I also commend him for standing up against bigotry and ignorance. I hope his bill passes. More power to him!
We need more legislators like him

Why does the harassment on senator Scott wiener have the foul stench of senator “MELISSA MELENDEZ” all over it.
The only people going out of there way to send this guy death threats are fellow politicians mostly Republicans mybe a small amount of Democrats..

@ Aero…although republicans have a greater history of abuse, they don’t have a corner on the market. Lorena Gonazalez-Fletcher (D) assembly person CA fights viciously against any proposed leniency for those on the registry. She tried to overthrow the tiered registry, wanted everyone on registry for life, and this prompted a personal call from Governor Brown to tell her to back off. Greed, vindictiveness, and the lust for power are not partisan qualities, but symptoms of soul sickness.

T.A.P.R. @ AMEN! We heat that!
Senator Weiner I commend not condemn for using. Ommon sense on the people who are uneducated and ignorant of current laws.
This is near a repeat last year that the OC/LA senator squashed his bill to Save LGBTQIA kids…O I AM ONE OF.THEM! 10 yrs is not too much apart, look at hour parents de ades ba k people. Treat equally NOT punish the harder relRionshop.in hiding because of this and the punlic. Sorry Str8’s its True. Look@the facts and CA Laws currently in place
I feel railroaded. NOT FAIR

Hopefully Sen. Weiner will target the STATIC-99 next as one of the criteria to label a registrant as “high risk” is if their victim was the same sex.

The country was closed down once already, they might need to do that every so often now. Politics and bad legislation are out of control. Maybe covid19 wasn’t enough. Maybe people just don’t deserve a better world.

@w who said “Maybe people just don’t deserve a better world.” You have a point there worth thinking about.

Like most people I didn’t know or care about this stuff. Until it happened to a family member.

So which is better? A world where I continue not caring? Or a world where I and more people start seeing the truth. It takes pain before people care. So that’s the world people including myself deserve. You can’t find the answers until you committ to being part of the solution.

Things like this happen, death threats, hateful emails and phone messages, etc. And you wonder why politicians bow to public emotion. The idiots in society, the radicals that think fire and brimstone will be rained down upon them if even one offender is allowed to have a life, are the only ones that speak out. They have the edge on us. Those loons have more power than we do, because they are allowed to voice an opinion. Take the Stanford Professor that successfully started the recall against the judge. What a complete idiot! Yet her radical viewpoint was accepted and promoted. This is why politicians, civic leaders, and others won’t step up. Fear runs both ways. Our fear of them not doing the correct and moral thing, and the public’s fear that they actually will!

I have to ask a point of clarification? Does this mean an adult male can claim that he touched an underage male because he is gay? In summary, there are instances of older men (Priests) who are obviously gay and molest younger men? What’s the difference between this. Child molestation and pedophilia?

Long story short is that the current law makes young gay people, especially gay men, register as sex offenders, whereas heterosexual people who engage in similar behavior are not necessarily required to register. It would expand existing close-in-age exceptions (AKA “Romeo & Juliet” laws) so that young people are treated fairly. There are two court precedents, one which found that existing law constituted discrimination (People v. Hofsheier, 2006) and then a later precedent that overruled that decision (People v. Johnson, 2015), determining that because heterosexual sex can result in pregnancy, and because the registry disenfranchises people, the state did not want to disenfranchise a man who may need to support a child. In other words, California has Romeo & Juliet laws because it could result in a pregnancy and they don’t want to put the father in the poor house, but there are no Romeo & Romeo or Juliet & Juliet exceptions.

I would know because I moved here from another state and another individual from the same county and state as me had an identical conviction for underage sex. In my case I was convicted of a misdemeanor of engaging in a consensual sex act with another male who was 6 weeks under the age of consent. The only difference was the gender of the named victim in the cases (I obtained his docket record). I was required to register, the other man was not. The DOJ wrote me two letters citing the aforementioned precedents and essentially saying I had to register in California because of my sexual orientation. Fortunately California removed me and relieved me of my duty to register after my home state’s requirement expired. Because the Johnson precedent only applies to California offenses, I attempted to sue the State of California for discrimination last year, but I was unsuccessful because the DOJ has near-absolute immunity.

I’m not sure how many registrants SB 145 would impact. Last year I filed a FOIA with the CA DOJ and their data on opposite-sex versus same-sex registrants is not maintained well. Their data indicates that same-sex offenses are disproportionately represented on Megan’s Law at a rate of about 3-5 times what it should be (that is, gay and bisexual people makeup about 3% of the population but same-sex sex offenses represent around 10-15% of the California registrant population, although there is a large set of data where the gender of the victim is not recorded and other ambiguities, such as offenses where the defendant’s sexual orientation may be irrelevant to their offense, such as cases of priest sexual abuse). The net result of SB 145 will be to remove people from the registry. It’s a small step that addresses both LGBT civil rights and a step toward what I hope will one day be total and complete abolishment of the registry for everyone, without exception.

@USA. Regarding the difference between child molestation and peodphilia, these are two very different things. Child molestation is a criminal act, whereas pedophilia is a mental health diagnosis. We have to be very mindful when it comes to these terms, because there is already so much conflation of these terms, especially through continued misuse of these terms by the media, and in this case by QAnon as well.
When it comes to interest in minors between 15 and 18, the correct term would be ephebophilia, not pedophilia, since pedophilia refers to interest in pre-pubescent children. And again, this in itself is not a crime. Moreover, a child molester is not automatically a pedophile, as there are many cases of child sexual abuse (CSA), where the perpetrator does not fit the diagnostic criteria of pedophilia. And on the other hand there are many people that are attracted to minors, also called minor attracted person (MAP) that have never offended and have no intention to do so. I’m not writing this to lecture anyone, but to make sure that we are not inadvertently contributing to the ongoing misuse of these terms.

What PC codes would this apply to? Is there a list?

Wow! If I’m a 27 year old teacher who starts a sexual relationship with a 17 year old girl, I will get nailed! So, if I say I’m gay and have sex with an underage male, it’s ok? That’s child molestation???

SICKENING! To threaten the life of a public servant to voice a small.minorty uneducated opinion without even reading the SB in it’s intireity, really ? Fear Mongers jumping to false conclusions on their own without any forethought again and her false church group.
Hey, isn’t that a Class A Felony to Threaten a CA Senator while in office authoring and speaking?? While employed by the Capitol?
Capitol Punishment ? Hmmm.
They lose this time, CALGov signed into Law enacting January 01, 2021!
Not this time Ms. SD Gonzo-Fletchy