TALLAHASSEE — A Pennsylvania man has filed a challenge to a Florida law that has kept him on a sexual-offender registry after a 10-day family vacation to Disney World in 2015.

The man, identified in court documents as John Doe, reported to the Orange County Sheriff’s Office when he came to Florida because he was on a Pennsylvania registry at the time as a result of a child-pornography conviction in 2002. Doe was removed from the Pennsylvania registry in 2016 but has remained registered as a sex offender in Florida, according to a lawsuit filed last week in Leon County circuit court.

The lawsuit, which names Florida Department of Law Enforcement Commissioner Rick Swearingen as a defendant, contends that the Florida law violates his constitutional privacy and due-process rights. In part, he pointed to information that FDLE posts online about registered sex offenders.

“Mr. Doe does not live here, has no family here, does no business here and would never again vacation with his family here,” the lawsuit said. “Although registrants who reside in Florida are required to update law enforcement when they change residences, cars, appearance, email addresses, cell phone numbers and internet identifiers, registrants residing elsewhere are not. If he changes his appearance and address, no one here would know. Therefore, keeping Mr. Doe on the registry does nothing to solve sex crimes against Floridians or to help them protect themselves from being victimized by sex crimes. The state therefore has no conceivable interest in continuing to publish his identity, physical description, address or crime details on its website. Alternatively, any interest the state has in continuing to publish increasingly stale information about Mr. Doe does not suffice to subject him to the above-described impacts.” 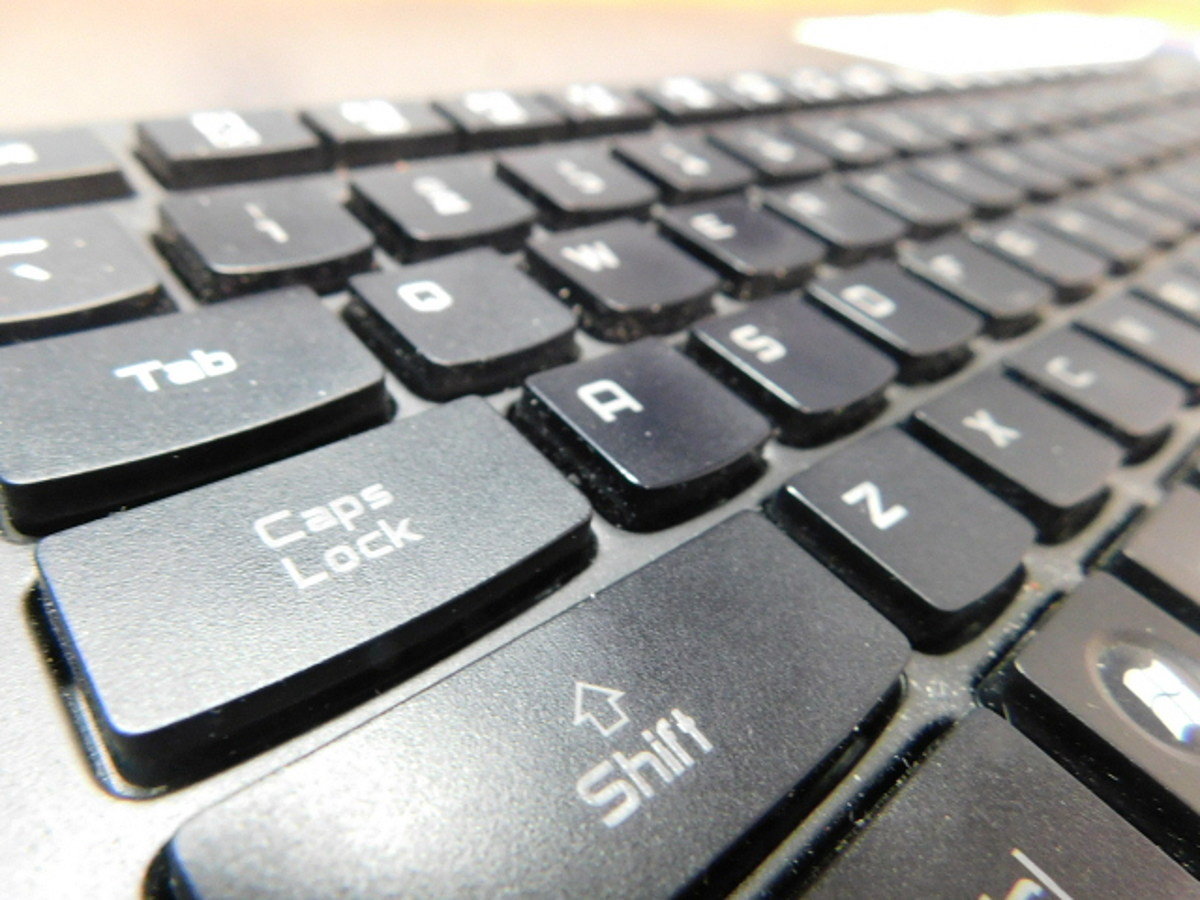 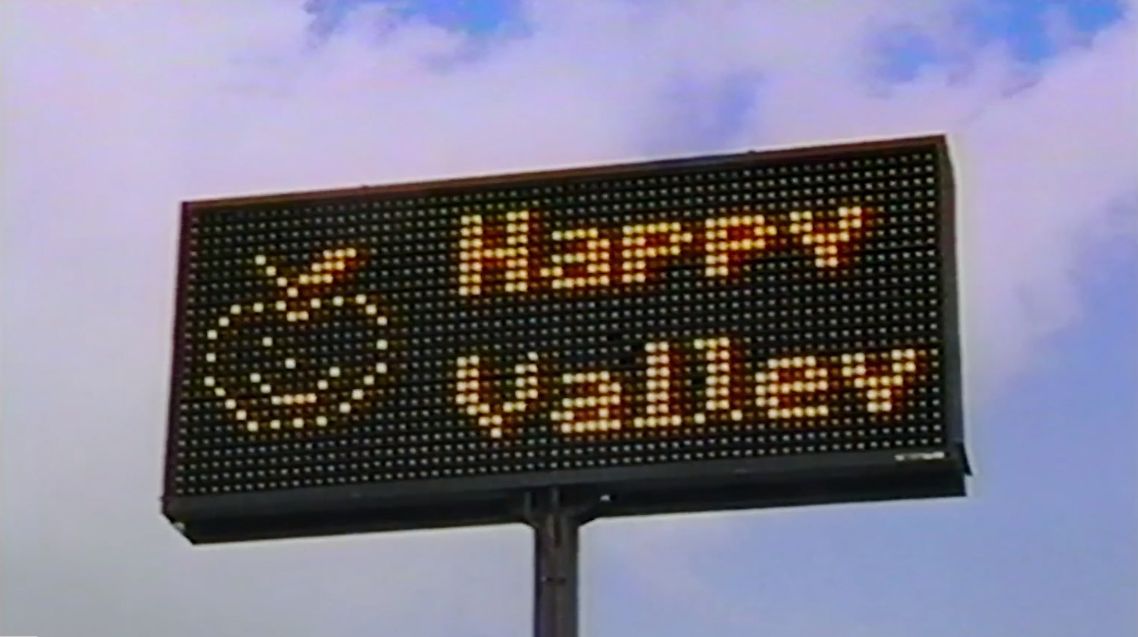 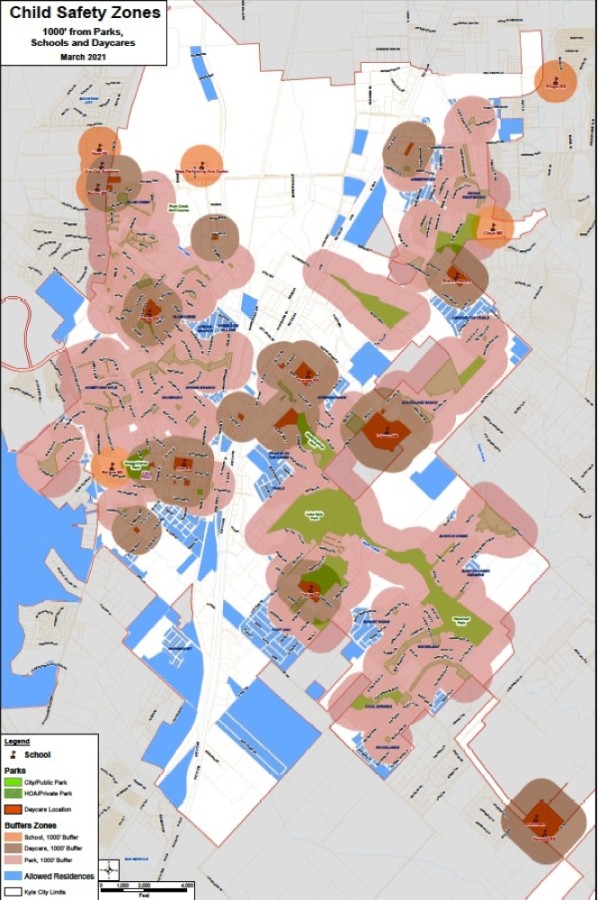 May 4, 2021
We welcome a lively discussion with all view points - keeping in mind...
ACSOL, including but not limited to its board members and agents, does not provide legal advice on this website.  In addition, ACSOL warns that those who provide comments on this website may or may not be legal professionals on whose advice one can reasonably rely.
34 Comments
Inline Feedbacks
View all comments
SR

I wish him well. States keeping people on like this is absolutely damaging to the person and their families, as well as borderline stealing through false information since they get their funding based on the size of the registry and not actual people under their jurisdiction.

Hopefully he can leverage the PA decision using full faith and credit doctrine, to mute any argument by Florida. He already won the lifetime case in his state of residence through a judicial proceeding.

He’s going to have to drag it to the Florida Supreme Court and lose. Hopefully he has the means to get it to the USSC from there.

I’d like SOMAPI to audit Florida’s registry for cases like these (which is well over half of its registry) and adjust its grants to them accordingly. THAT is the reason Florida runs it the way they do.

This guy is a one man wrecking crew.

I seriously hope he wins this one. It shows that the state has no interest in protecting or rehabilitation, just pure revenge.

I certainly wish the plaintiff John Doe of Pennsylvania the very best in his lawsuit against FDLE/FLDOJ/FLDOC! He has an excellent attorney representing him. I’m really hoping that Florida’s absurd habit of keeping non-Florida residents (and the deceased!) on there Registry will be struck down! 👍

Hope this is victorious for him, could be good precedent. FAC has an effort they are building up for to challenge this very thing.

Yep. In 2008, while I was still on probation in Texas, I had to spend 2 weeks in Florida caring for my dying mother. Had to do a full registration also. Don’t live there never did. Guess what. Its 2020 and I m still on the Florida registry. I hope he prevails in this so as to rid us of Florida’s stupidity!

I wish him well. I wish that his case would help build up pressure to change their laws.

I wish someone would sue Texas for doing the same crap…..

Why state court and not Federal? Precedent rulings, e.g. 10th CCoA in Denver? Just curious about the strategy using a state court.

State constitutions often give greater protections. Also, he could be limited by Florida’s Administrative Procedures Act.

Thanks @JDUtah for that info.

Florida really is a hellhole state run by players in management positions!!! That state has no shame and should be made a laughingstock, not be put on a pedestal. I hope he wins and starts to bring the hammer down that registration is punishment and spreads like a monsoon.

Which 10th circuit precedent ruling about out of state is this???

Millard only applies in the 10th, which “we” lost on appeal. Florida is presided over by the 11th Circuit.

Yes, Millard is precedent in the10th but still can be referenced persuasively in other circuits reaffirming the prevailing thought on the registry not being punishment. That was my initial thought when he didn’t go Federal. File at the state level and not poison the circuit.

Very interesting. The registry is supposed to help inform the local community of a registrant living within the community. That’s the sole purpose. What purpose is there if he does live in the community? There isn’t. Now, if he told the LEO that he was leaving Florida and going to a different state, then what actual purpose of having him still on the registry matters if he is no longer a part of that community? A person cannot be a two places at the same time. If he wins here, then it’s possible we can use this win against applying… Read more »

@ new person Why does the “community” need to know and what good does it do? The answer is nothing, nada. It’s a bs system built on on the biggest cover-up ever sold to the public. Prevention isn’t real. And the truth is they don’t really want prevention, they want EVERY case to be a sex offense. They’ll lay off the drug cases and thefts if it means they can ramp up sex offender cases. That’s why they invented “wobblers”. Even just a touch offense is gold to them, it’s enough to get defendants through the door into the sex… Read more »

@w, The point of the current registry is to inform the local community of registrants living nearby within the state of Florida. Since every state has its own registry, then a person who no longer resides in one state is a person who is no longer part of that community. This suit isn’t to obliterate the registry, but to challenge the Florida registry on the merits of the statutory scheme. Now, if a person does no longer reside in Florida and in another state, then a registrant exists at two places at once. That isn’t possible and is an obvious… Read more »

This is the reason that if they insist on having this (over used, but on point ) Draconian system, then have it a Federal and not state level. The damn thing is harder to figure out than a ‘Where’s Waldo’ puzzle. You need a score card to keep up with all the B.S. ordinances, laws, and other crap that starts at a community level, then rises through city involvement , then gets trickier at the State level, then there is interstate chaos, and then the Feds have to throw in their twists, and finally the international from Country to country… Read more »

Is the purpose of the Florida registry spelt out anywhere? Those words would be extremely important.

Lesson is unless situation dire stay out of that hell hole state. It’s like drinking poison.

@NyLevel1 – Stay out of Florida? then you (we) loose and Florida beats us all down. It’s a beautiful part of the United States and I will vacation there again and will enjoy its natural beauty.

He’s about to find out about how rampant Florida thuggery works.

Crossing my fingers. Cause like this gentleman, I too have a family, and would love to take them to the DW one day without having to worry about the Blankity blanket Florida Bull blank.

I hope that he gets someplace with this, it is ridiculous that states with lifetime registration continue to list persons who no longer live in the state, vacationed in the state, are incarcerated, or dead on their registries. This over bloats the registry and in turn makes communities less safe. I believe there was a proposed bill at one time in Florida to remedy this but it was not passed. Florida as well as all lifetime states need to either become fully SORNA compliant or end the registry all together instead of no offer of redemption. I would hope that… Read more »

Most government officials already see that. They presume that it’s political suicide to acknowledge it.

Very interested in this case! I go to Florida often for vacation with my family. Santa Rosa beach to be exact. The vibe I get from the registry office in that county is very polite and doesn’t drink the kool-aid as much as the neighboring counties. I called Panama City once as was told that SO can’t stay anywhere in the county do to the ordinances, only to find out I had spoke to a detective who just made up lies to get me off the phone. Being relatively new on the registry, and having some faith in the humanity,… Read more »

If you go there DO Not stay more than 2 days in the state because if you do you’ll have to register on the third day. Making you a Florida registrant for Life!!!

It’s this stupidity that keeps me from going out of state.

I’ve got something like this going on with the NY registry. Still listed as a Level 2, don’t even live in the country. Suit/petition filed early October through a lawyer in NY.