It can be said that sex offenders are the new bogeymen, mythical monsters invented to scare children into social order. People convicted of sex offenses, and subsequently placed on the public registry, are transformed into a concept of evil, which is then personified as a group of faceless, terrifying, and predatory devils. It would appear that this strategy is used to keep sex offenders at a distance, in turn keeping our children and families safe from harm. But in reality, such fantasy does just the opposite: ignoring the realities of sex offenses puts children, families, and adults at greater risk. 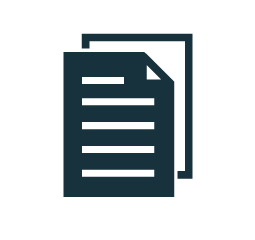 January 6, 2022
We welcome a lively discussion with all view points - keeping in mind...
ACSOL, including but not limited to its board members and agents, does not provide legal advice on this website.  In addition, ACSOL warns that those who provide comments on this website may or may not be legal professionals on whose advice one can reasonably rely.
Subscribe
Login
1 Comment
Inline Feedbacks
View all comments
Janice Bellucci

This is a well written article which puts into perspective the unfounded fears of the public that “sex offenders” will sexually assault children on Halloween. Thank you, Andrew Extine, for writing the article and thank you, Huffington Post, for publishing it! Those who read the article will learn the facts rather than the fears of “sex offenders” on Halloween. California RSOL appreciates the “shout out” in the article for stopping the Cities of Simi Valley and Orange from requiring registered citizens to post signs on their homes on Halloween.