On May 9, the Colorado legislature passed House Bill 1427, which prohibits individuals with a vested economic interest in administration of polygraph tests from serving on the sex offender management board (SOMB). Beyond the issue of conflict of interest, there are other reasons to keep polygraph out of sex offender treatment decisions. The primary reasons are issues with reliability and the coercive nature of compelling disclosures about thoughts and activities (legal or illegal).

Polygraph testing in post-conviction sex offender treatment (PCSOT) is used in approximately 80% of community-based sex offender treatment programs.[1] This high rate of use continues despite the fact that in 2003 the National Research Council found little support for the accuracy of polygraph, particularly when used for screening purposes, as it is in PCSOT.[2] The lack of scientific support for polygraph testing is why the results are generally not admissible in court. Despite this lack of scientific support, some proponents of polygraph are unconcerned with the accuracy, reliability, or validity of the testing as long as it gets people to confess to deviant thoughts and “risky” behaviors.[3] 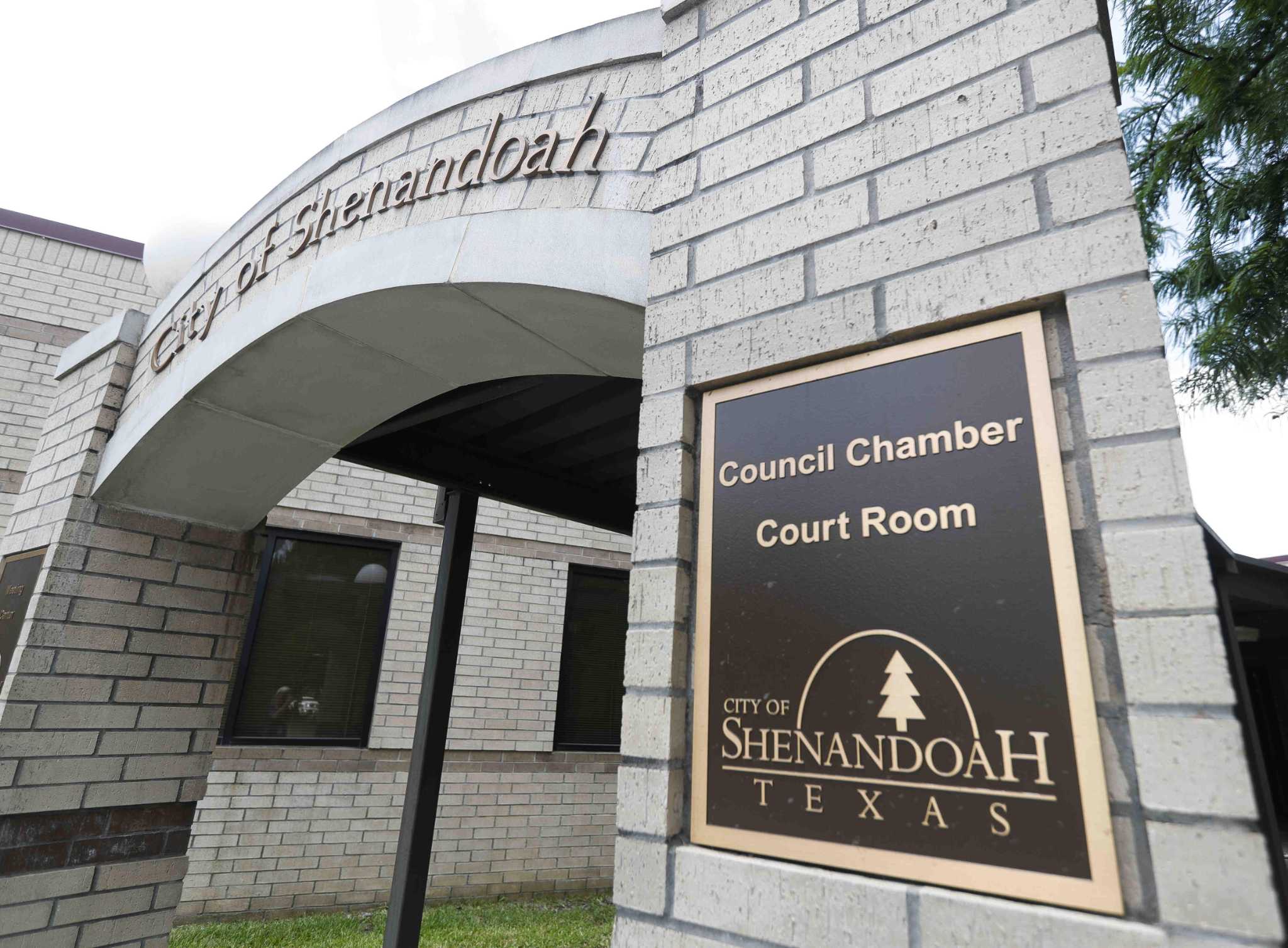 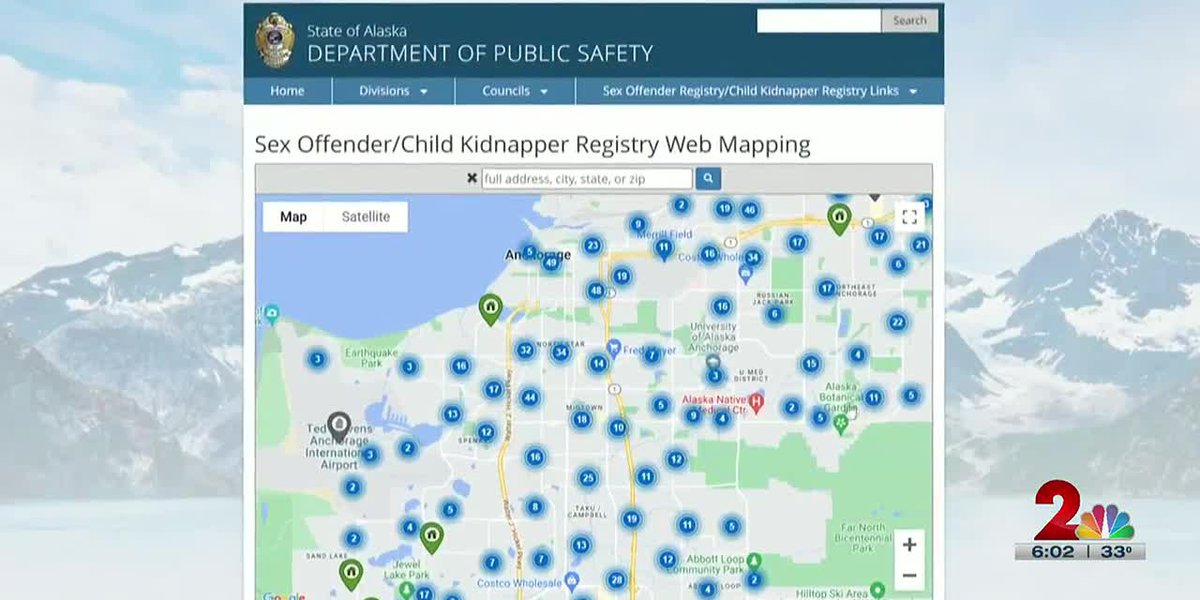 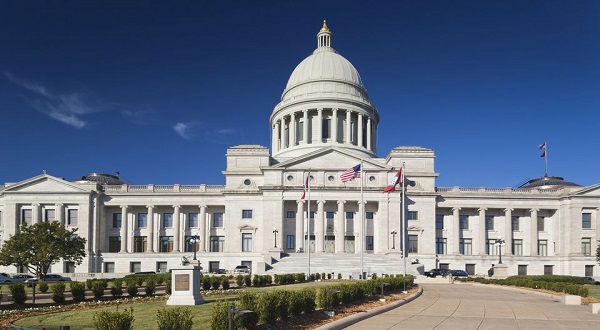 It’ll be interesting to see how valuable Colorado finds the polygraph tests now that the proprietor of the testing firm is no longer on the board.

Here’s the bottom line, friends: You are not allowed to use a polygraph in a court of law to defend yourself. (I tried.) The reason is because the “evidence” picked up from these machines is junk. End of discussion. However, the Nazi’s who control you have full authority to use this exact same technique to do you harm….and it’s perfectly legal. These people are liars. They are scum. They know exactly what they’re doing and they don’t give a care about any of us. The sooner we all accept that, and get in the fight, the sooner we can crush these sewer dwellers and get on with our lives. If you’re going to spend your energy asking pond-scum to do the right thing, you’re wasting your time. Get in the fight. Treat them the same way they treat us. They will, never, ever, ever, ever, do the right thing. We have to force them.

I never really minded the polygraph test itself, but the cost. If those voodoo machines are so good for public safety, have the public pay for them. I had creditors calling every day, had to dig up $300 every six months for the polygraph, and then had to pay $35 a week for group. The goal in group was to control our stress to limit our chances of re-offense. Oh, really? The finacial burden was what was mainly stressing me out. Then I would have to go to my personal therapist to talk for an hour at $100 and then jump to the psychologist to get some drugs for depression caused mainly by this financial insecurity. Thankfully my wife had health care and that was only a $25 co pay. My healing I credit only to family. The judicial/therapy treatment was metaphorically speaking leech craft.

Listed below are court rulings against the constitutionality of the sexual history polygraph based on 5th Amendment violations (right to be free from compelled self-incrimination). Sexual history questionnaires upon which the sexual history polygraphs are based uniformly require the offender to list every offense they committed, but were never reported or prosecuted for. This question is especially dangerous to child molesters since every state has mandatory reporting laws. Compounding this danger is that in most states there is no statute of limitations that tolls a countdown clock when child molestation is involved. Offenders can be and have been prosecuted decades after the abuse took place. When the offender is a child molester this sexual history polygraph poses a greatly enhanced, immediate and dire threat of self-incrimination. Part of the standard treatment agreement offenders signs is a provision that authorizes the treatment provider to report any additional cases of child sexual abuse disclosed during the course of treatment to the authorities.

The precedent setting case on this issue of polygraphs and compelled self-incrimination resulting from sex offender treatment is The United States v. Lawrence Antelope (9th Circuit Court of Appeals).

Other cases that followed:

Similarly, offenders cannot be kicked out of mandated treatment simply because they refuse to incriminate themselves.