The company that put out the study, called A Secure Life, looked at a database of registered sex offenders in official state registries to get a count, then compared that data to the overall state population. Oregon, has a total of 707 sex offenders in that database, which makes the state home to the fewest number of sex offenders overall AND the fewest per capita.

Alaska is the worst off on the list, with over 5,000 sex offenders per one million residents.

Read the full article and see the map 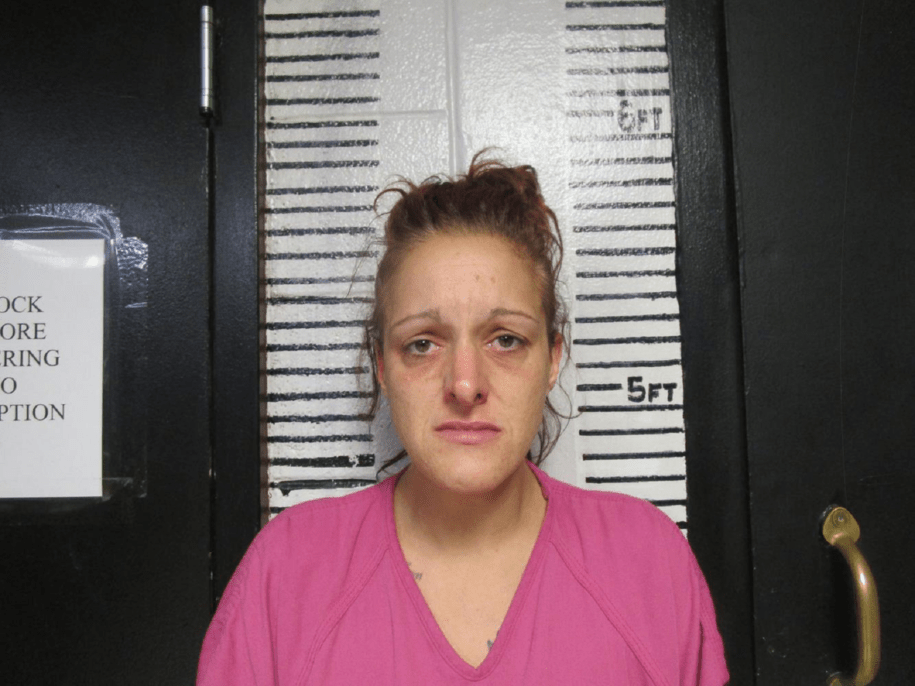 April 22, 2022
We welcome a lively discussion with all view points - keeping in mind...
ACSOL, including but not limited to its board members and agents, does not provide legal advice on this website.  In addition, ACSOL warns that those who provide comments on this website may or may not be legal professionals on whose advice one can reasonably rely.
Subscribe
Login
14 Comments
Inline Feedbacks
View all comments
John

This is misleading. Oregon has the fewest citizens on the public registry per capita, not the fewest overall. However, I do applaud the way Oregon handles this. It should be a model for all states.

Not exactly misleading – Oregon only publicly discloses its designated predators (Level 3s in most tiering states). Don’t remember where to find the national registry, but willing to bet that it will list a lot more than 707 registrants in Oregon. Willing to bet more that both counts are wrong.

As of 2013, 5 years ago, Oregon has 496 registered sex offenders per 100,000 people. That is the second highest in the USA ! Only Delaware is higher per capita at 537…This is from an old AP article,”Oregon, a haven for sex offenders “, dated 10/ 5/ 13. By the way, this Portland Mercury is only a weekly and is one of those free things in the supermarket racks.

Cognitive dissonance. This site claims Oregon is number one in registrants per capita, dated January 2018 : https://www.cheatsheet.com/culture/sex-crimes-states-with-most-registered-sex-offenders.html/
Taken from NCMEC. Who’s right? Well, the statement in this article that Oregon has only 707 registrants should be a tip off.

Such skewed data. One, many future registrants are still in the Oregon prison system, thanks to Measure 11, which was voted in by ignorant and misled voters in 1994 that called for mandatory minimum sentences for 13 “crimes”. Sex abuse is 75 months. Rape is 100 months. MINIMUM. No time for good behavior. No judicial discretion during sentencing. It’s a train wreck of public policy. Two, Oregon Voices has been instrumental in helping scale down the public registry, while their DOJ sifts through Static 99 scores and posts only SVP’s. Oregon is a “gotcha” state with no regard for lack of prior offenses, character testimony, and is highly prejudicial towards Californians in particular.

In addition to only listing the “most dangerous” offenders on the public website, Oregon also has a de registeration process that removes many offenders after 10 years.

That’s really a better, more meaningful story for us. I remember long ago looking into Oregon laws and then you could petition to be removed from the registry after 5 years as long as you had one conviction. I should have moved. Oregon has generally been more liberal than most states. I suppose the influx of Orange county Californians for three decades fleeing the suburban mess they created down here has changed that dynamic. How things have gotten worse everywhere over time. Whether a state has more per capita registrants than another can be for various reasons, and because a state has a high registrant population doesn’t mean the state is less safe than one with a lower population.

I tweeted the author, explained to her that study was 100% incorrect then I emailed 13 years worth of NCMEC Maps and other news articles over the years that say Oregon is #1 NOT #50% per capita.
Yes I know NCMEC’s numbers aren’t perfect I’ve been writing about them for years but they are closer to correct than this bogus “study”.
She pulled down that article and they put this one up instead.
Wildly Incorrect Study Say Oregon Has the Fewest Sex Offenders Per Capita
https://www.portlandmercury.com/blogtown/2018/08/22/22319699/wildly-incorrect-study-say-oregon-has-the-fewest-sex-offenders-per-capita?cb=4b57874f0fb343f7964bda5109bf38cf in in she asks the authors how they obtain their claim of lowest.

Having lived near OR and in OR, the west side of OR is really putting it on thick these days in their “The sky is falling thinking.”

“Of course, a lot of people have problems with the whole concept of a sex offender registry.”….Oh, Kelly honey, so little do you know about the nationwide push to end this witch hunt. It’s not just a lot of people, it’s the registrants themselves (do you even know their stories?), their families, their friends, lawyers, professionals, and a “lot of” highly educated people who trust the facts and don’t jump to conclusions when they hear about the registry. As for my feelings towards Oregonians, this author typifies them.

Before this thread goes down too far, I gotta give the Oregon people credit: While the responsibility to register lies with the registrant since 1991, and that ALL have to register, they show ONLY the “predators” to the public. This has lasted right up to now. That’s almost two decades ! And most are real predators with two or more convictions. I know one personally from my Oregon outpatient counseling over 30 years ago. In addition, they have resisted the AWA farse all along. However, the victim industry pushes relentlessly; legislation has passed to add some level 3 Registrants. But they are doing it slowly over years. Levels 1,2 and much of level 3 are still not public.

Doesn’t that fly in the face of prior reports, like this one?

I went for a 12-step recovery convention not too long ago in Portland — and helped develop the 12-step satellite meetings in well-to-do areas such as West Linn and Happy Valley. The 12-step meetings were PACKED with registered citizens. I’m talking that half of the fairly large rooms were made to stand because there was not enough seating. So much so that at one church, we moved the meeting from one of the rooms to the main church area. Based on my visit a few years ago, I’m not buying this “study” that “Oregon has the fewest sex offenders per capita.”

Visits to 12-step meetings in the L.A. urban areas usually attract about 20 people on a good day. Contrastingly, there were at least 80 people at each satellite meeting in the three days that I was in Oregon. About a quarter of the room were registered citizens. Three MD doctors that I spoke to, now ordered to register, too.