The original focus of my message was about Halloween and that is the focus of this column. The difference, however, is that the original column was going to address the seeming lack of Halloween restrictions being levied against registrants as well as the lack of media inquiries.

Unfortunately, the actions of two southern sheriffs changed my message because the sheriffs are spreading the myth that registrants on Halloween pose a current danger to trick-or-treaters. The sheriffs are also placing registrants and those who live with them in great danger.

The two southern sheriffs represent Faulkner County in Arkansas and St. John the Baptist Parish in Louisiana. Both sheriffs are requiring registrants to post a sign on the front door of their homes identifying themselves as registrants and warning trick-or-treaters against visiting their homes.

It is almost unbelievable that the sheriffs are ignoring federal court decisions, including a recent decision by the 11 th Circuit Court of Appeals, that declared a similar Halloween sign to be unconstitutional. Yes, that means the Halloween sign in that case violated the First Amendment to the U.S. Constitution because the signs are “compelled speech”, that is, speech compelled by the government.

There is a clue in Faulkner County regarding the actual purpose the Halloween signs are serving. That clue can, in fact, be found on the sheriff’s website which boasts that sheriff’s deputies as well as a Reserve Unit will be used to ensure that registrants post the required Halloween sign on their residence.

Perhaps over time pay is involved and perhaps a profit motive exists?

The sheriffs are also ignoring a decision by a federal district court in California that found that Halloween signs “pose a danger to sex offenders, their families and their property.” In addition, the court found that the function and effect of Halloween signs “is likely to approximate that of Hawthorne’s Scarlet Letter….potentially subjecting them to the dangerous mischief common on Halloween night and to community harassment in the weeks and months following.” 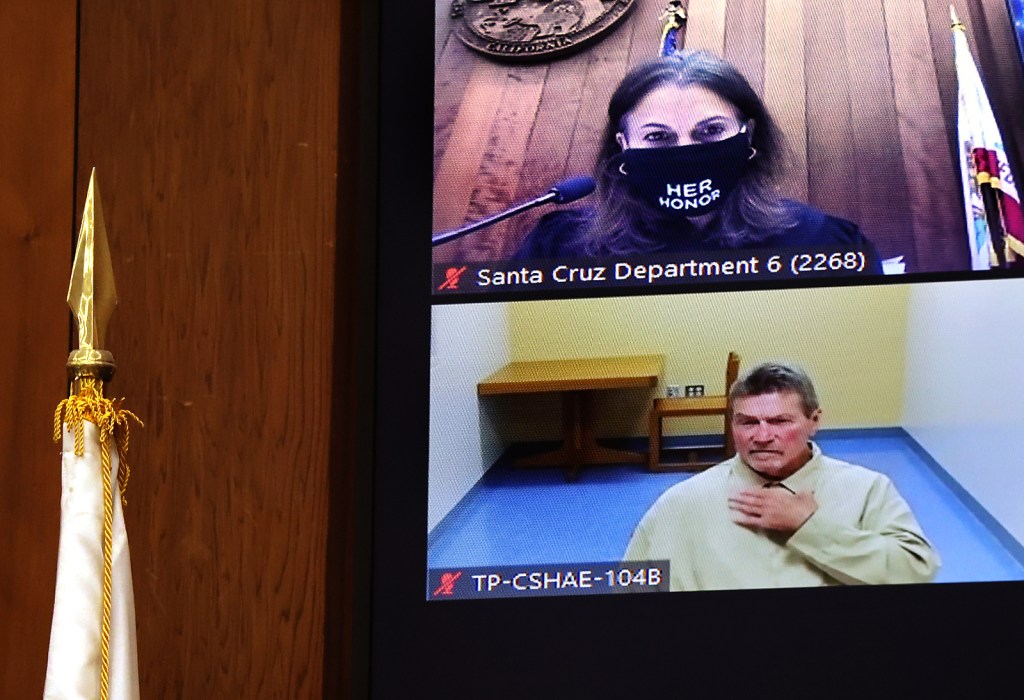 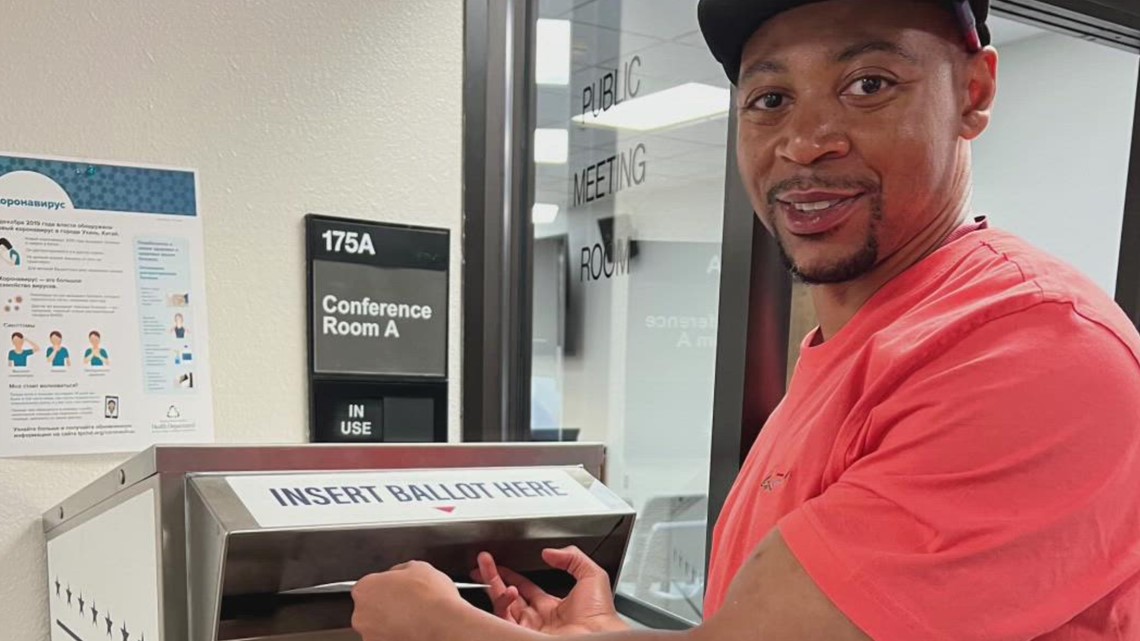 I’m willing to bet that just about 100% of people are being emotionally harmed. Mental and emotional abuse is still abuse. The level of anxiety these actions cause is extraordinary.

Hell yeah sue the hell out of their azz California style.
This is nothing but pure punishment, cruel and unusual punishment

Go get’em ACSOL! Let them have it!

Law enforcement desperate to prove themselves attempting to regain trust and credibility after Uvalde? Perhaps.

Target a group that everyone loves to hate for an easy and low-effort PR win with the community and media?

For context and reflection, Kayne basically had the worst week of his life by declaring a war on the Jews by wanting to go “death con 3.” Which highlights his ignorance TWICE – the correct verbiage is “DEFCON 3” and the numeral “1” being the most severe, but he thought “3” was worse just like the rest of the ignorant public equates a Level 3 RSO.

All the outrage over his statement has pretty much ruined his trust and standing as a businessman In contrast, any elected official can decide to go “death con 3” ON US and it’s received with praise and approval, – not outrage or calls for them to resign.

Agree with SR, all registrants and their families/their children, are being “emotionally” harmed by those signs. The scars of emotional harm can be far worse and longer lasting than those of physical harm.

Thank you Janice, your input is invaluable and caring about others freedoms and human rights!
Grazzi

Thank you Janice, your input is invaluable and caring about others freedoms and human rights!
Grazzi

Talk about Halloween and spooky issues! Let’s discuss the topic of qualified immunity. No, on second thought, let Steve Lehto talk about it. Court Grants Fake Cop Qualified Immunity – LehtosLaw.
Oh what a tangled web SCOTUS & Police states weave.
My main point in posting it here on your blog is that QI was precedent established by SCOTUS out of thin air to give wiggle room.
NOT different than ruling registration non punitive. @unfettered use of DDI.

As far as I can find, In California there has never been a single incident of a trick-or -treater being assaulted when going to the door of a perosn on the registry. However, about 5 years ago in my town three trick or treater’s were run over and killed in a cross walk by a drunk driver on hallowen night. And I just heard a report that Halloween has more DUI arrests than any other night, even more than New Years eve.

Halloween is Over and It Looks Like No One Got Fentanyl Candy After All (The Appeal, 1Nov2022)

Law-enforcement spent weeks scaremongering about opioids showing up in candy this Halloween. Despite the media frenzy, no drugs seem to have actually turned up.

And no child was harmed by a PFR on a registry…

Gotta love LE and their efforts to stay relevant with creating hysteria that people will actually believe through a media which will all too happily broadcast it for them!

Unfortunately, people were hurt and killed it sounds like from drivers, which is not surprising, given the data shows Halloween is a great holiday for a rise in traffic incidents between drivers and those partaking in Halloween festivities.