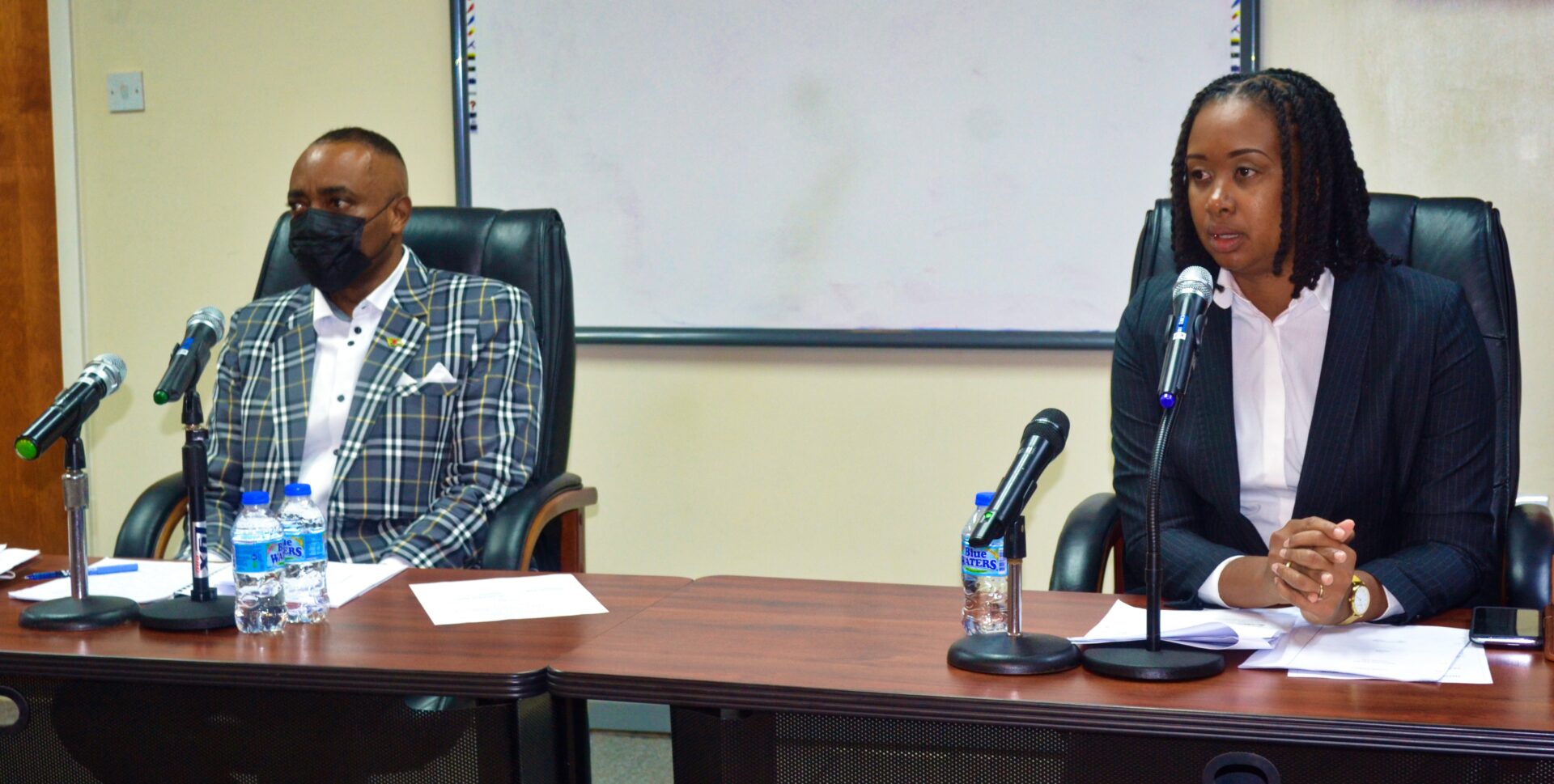 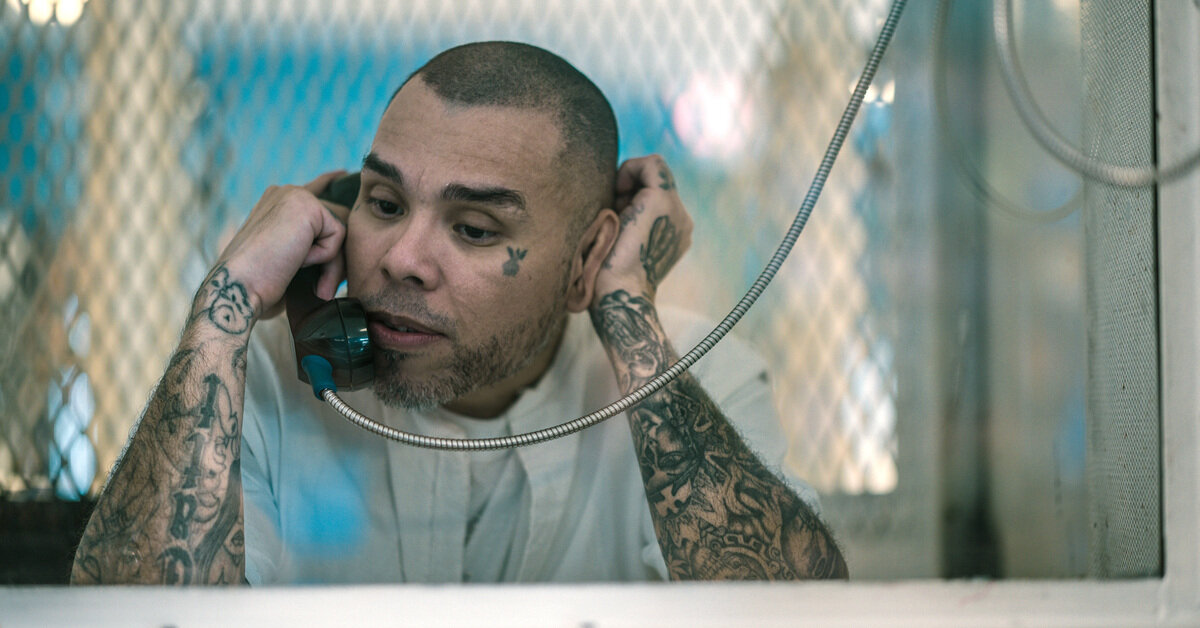 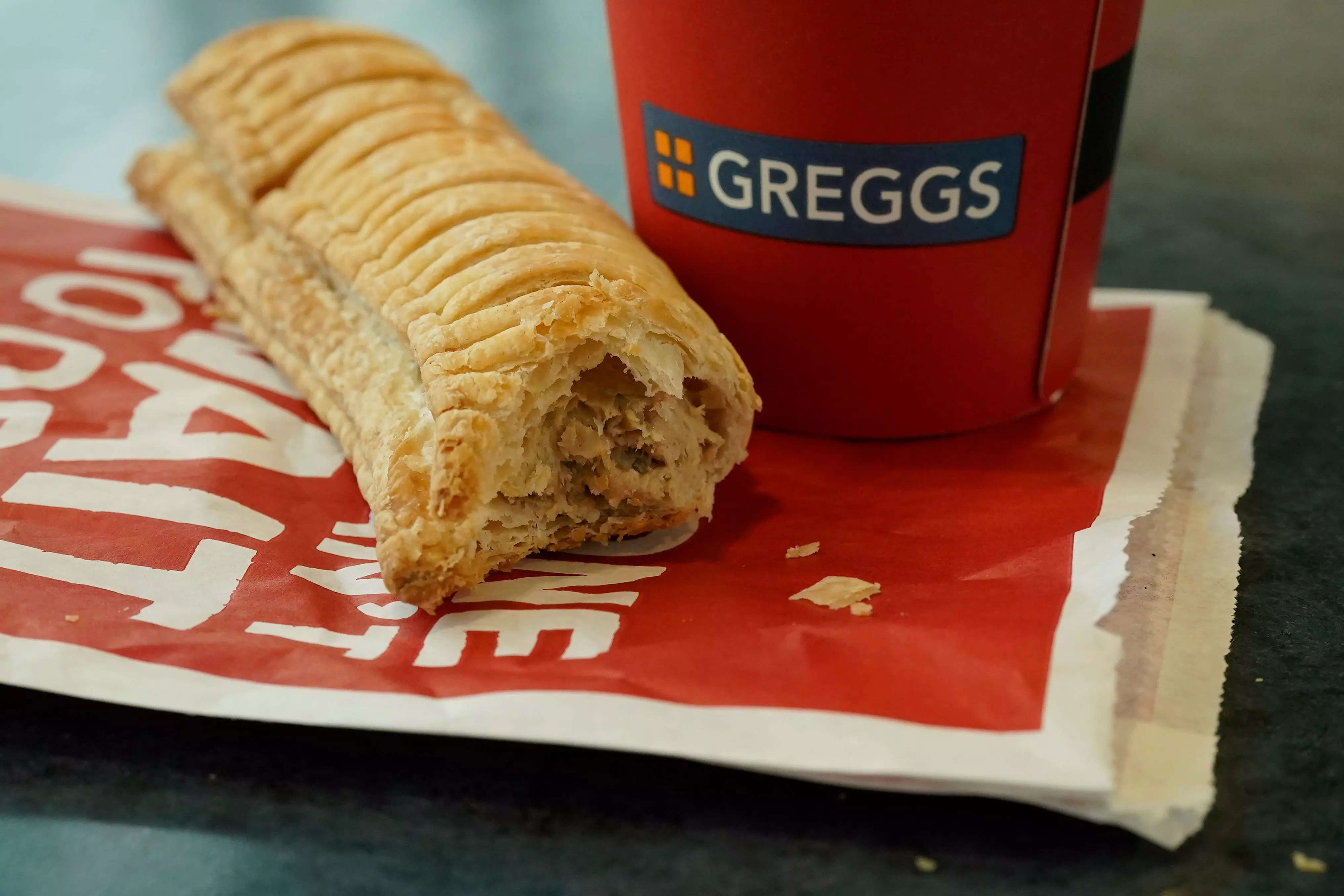 June 16, 2022
We welcome a lively discussion with all view points - keeping in mind...
ACSOL, including but not limited to its board members and agents, does not provide legal advice on this website.  In addition, ACSOL warns that those who provide comments on this website may or may not be legal professionals on whose advice one can reasonably rely.
Subscribe
Login
189 Comments
Inline Feedbacks
View all comments
anonymously

Looking at Corkers amendment, it also looks like a reciprocation of SORNA implementation as well as IML is being sought to implement in foriegn countries, with money to pay off foreign countries to participate. I do see a pattern. 2001, US attacked on 9/11, Patriot Act not only deals with violent terrorism but also takes on a sex crime jurisdictional focus. 2 years later, in 2003, Smith v Doe, SCOTUS upholds the travesty. Now here we are in 2015, Paris attack, San Bernardino, Trump lets the rage fly and when the public is raging, take the rage against terrorism and misplace it to subjugate registrants.

This is beyond absurd. Neither the United States Government nor any of the 50 states care about children one whit. Find out about

Well I guess since they do not want us to leave or have a normal life, we might have to all just settle in one state and make our own laws, to hell with the government.

In Illinois we are preparing a letter to mail to all 18 of our Congressmen/women this week asking them to oppose this senate amendment. I hope someone at CA RSOL is also doing this?

This bill almost is like the final nail in the coffin so to speak, I remember in Louisiana when they placed sex offender on their driver license, I felt so bad for those people, what was the purpose, law enforcement already knew who they were. This is a true gut shot, what can be done? All my letters have been sent and this is the second time I have contacted my REPs in the last month.

I’m somewhat confused about the specifics of this bill. Is it true that the only RSO’s who must comply with advanced notification of intended international travel, are those RSO’s who were convicted of ANY sex offense, including misdemeanors, whereby the offense occurred within a “SORNA State”? To my knowledge, NY (which is where I was convicted) is not a “SORNA State”. And furthermore, I’m not required to register at all where I live in Washington DC.

D wrote “The only reason is because that is where the conviction was. Their thought is so your victim can know where you live and avoid that area. If all someone knows is that you were convicted in NY, then they can search the ML site in NY to find out where you know live. ”

And if it was a victimless crime then there is no need for any of this. I think it’s more about heaping on more punishment to weed out the incompetent in the realm of office work. Finding far-fetched good faith motives in this is hard. Kind of similar to why OJ got 9 years for a contentious hold up robbery to supposedly steal back sports memorabilia with his name on it from his Pro Football days. It is about using the legal system for revenge. John Walshs main goal is to sadistically burden registrants as much as and any way he can. That’s why him and Mark Foley increased the frequency of the mandatory appearances 2 and 4 fold for level 2 and level 3 registrants. Increasing your yearly frequency from once every year to once every 3 months serves no purpose other than sadism coming from hypocritical admitted and unconvicted sex offender John Walsh who committed sex crimes no different from Roman Polanski or Bill Cosby. Similarities abound as to the relatively similar ages of their victims and the murders of their close loved ones. The only difference is where Cosby and Polanski didn’t go on a hypocritical mission to blame others like them in aspects other than them not being murderers, John Walsh used himself as a model of those to go punish through gaming the legal system and media through legislation and propaganda to achieve some sort of satisfaction in punishing an artificial class of people created and then scapegoated for the perverse and misplaced pleasure of someone, who had they not taken this offensive and hypocritical tack, would be entitled to some sympathy from anyone who is not a murderer, regardless of conviction for peeing on the side of the road or other victimless so called sex crimes and in many cases lesser sex crimes than those admittedly committed by Walsh and factually committed by Foley, otherwise.

I wrote “coming from hypocritical admitted and unconvicted sex offender John Walsh who committed sex crimes no different from Roman Polanski or Bill Cosby. Similarities abound as to the…”

I should have wrote “alleged” in Cosby’s case since he hasn’t had his day in court yet.

It is interesting how this country is focused on, and also fears, home-grown terrorists, who have been recruited by extremist groups. These terrorist groups prey on the isolated, who have been let down by their country, who have been ostrasized, and who have no hope. Yet,this is exactly what our broken justice system is doing to an entire segment of our society – REGISTERED CITIZENS! The only hope of reversal is to challenge many of these unconstitutional laws, all the way to the SCOTUS.
We should support new legislation aimed at helping to relieve mass incarcertion; because there is new support for restoring the voting rights of felons, among those who favor the down-sizing of prisons . If voting rights are restored to those who qualify for the registry, the sheer numbers of former offenders with the need to register, would create a substantial voting block to rectify some of the injustice.

Did anybody actually read Bill HR515? I googled it and read what I hope was the latest narrative for that bill. If I am reading it right (I’m not a lawyer) and if my wishful thinking isn’t clouding my judgment, then here are some of the interesting things I noted:
1. This bill would require the Notification Center to make a “reasonable effort” (whatever that means) to contact the offender prior to their international travel if either a) a notification will be sent to the destination country and b) if there is a strong likelihood of denial of entry into that country. If true, this is an improvement on the current system in place.
2. There is a Sunset period that states the center’s ability to send out notifications ends once Adam Walsh registration requirements are completed. This is contrary to what most of you are stating above in your comments. Please read the bill for yourself and comment if you see anything contrary to what I am stating here. This is lifechanging stuff here so we all need to fully understand the implications (hiring a lawyer would probably be for the best).

We all should contact our Congressman or send a letter to oppose this bill in time. I have sent a letter to my congressman. I like to compose a similar sample letter here for your reference:

* Sample letter, Please note -this sample letter is a composition, including/contains copy of original section of some others’ good/strong comments in this forum to state our opposition stand for you to easy reference to re-write/adjust to your own version-

I am writing to you to express our strong opposition to HR 515, “International Megan’s Law to Prevent Child Exploitation and Other Sexual Crimes Through Advanced Notification of Traveling Sex Offenders’”.

The right to travel is a part of the ‘liberty’ of which the citizen, including the registered sex offenders, cannot be deprived without due process of law under the Fifth Amendment. [b]If that “liberty” is to be regulated, it must be pursuant to the law-making functions of the Congress. . . . . [/b]Freedom of movement across frontiers in either direction, and inside frontiers as well, was a part of our heritage. Travel abroad, like travel within the country, . . . may be as close to the heart of the individual as the choice of what he eats, or wears, or reads. Freedom of movement is basic in our scheme of values.

In addition to the advanced notification to the destined country of the travel of a registered citizen, similar notices in the past have resulted in an individual being immediately deported without regard to the nature of the offense, when the offense occurred, or if the offense had been repeated. HR 515 would also allow the U.S. State Department to add “unique identifiers” to the passport of some registered citizens even if doing so requires revocation of an existing passport. There is no evidence that this nation has ever used a “unique identifier” on the passport of one of its citizens. And there is no justification to do so at this time!

Does the United States want to repeat the mistake of Nazi Germany that added a “unique identifier” to the passports of its Jewish citizens? No, we do not!

Please vote “No” to HR515 to protect for the travel liberty and freedom of ALL Americans!

I know that Chris updated everyone on a different thread regarding:

HR515 will be voted on this Tuesday January 26th.

I would think now would be the perfect time to send out emails to as many Bill’s Co-Sponsor’s as you can.

I have contacted Mr. Paul Rigney and am offering my support both as a litigant and financially. My passport actually has been expired for some time, but I will be renewing it this week – if for no other reason than to give me standing as a litigant if this passes. Everyone with any means to get involved needs to do so. This goes to the core of our civil liberties. Standing by hoping someone else will fight for your rights is not an option if you hope to have any freedoms in the future. I am sickened by this and if this legislation is allowed to stand, does not bode well for this nation’s future.

My question is this: Just who in hell are these RSOs that get to travel overseas anyway? They sure as hell ain’t from the great Country of Texas! An RSO in Texas can’t even travel from one city to another without going through red tape tall as Mt. Everest. So if an RSO in Texas were to request permission to travel to another Country it would be a 99.99% certainty that he/she will be looking at a Texas Ranger investigation! So again, my question is: just who are these RSOs that get to travel internationaly? What state(s) are they from? Please tell me if you know because I just can’t figure why this type of law is needed when travel restrictions are one of the main punishments while being on a state’s registry.