The government is facing growing anger after voting against putting serial stalkers and domestic abusers on a national register, despite briefing they were likely to support the measures following the death of Sarah Everard.

Conservative MPs voted against amendments to the domestic abuse bill on Thursday that would have placed serial domestic abusers and stalkers on the current Violent and Sex Offender Register (Visor).

MPs also voted down House of Lords-supported amendments that would have given family court judges training on sexual abuse and provided greater protection to migrant victims of domestic violence.

The stalking amendment gained overwhelming support in the Lords last month and the home secretary, Priti Patel, suggested the government was likely to support the measures, telling MPs: “There is something about perpetrators and their serial offending that has to be addressed. There is no question about that at all … I will be very candid: we will look at all measures.”

After the death of Sarah Everard, government sources told the Sunday Times that the move also had the backing of the justice secretary, Robert Buckland, while a Change.org petition urging the government to introduce the stalkers’ register has attracted almost 250,000 signatures.

All but two Conservative MPs voted against the amendment to add persistent stalkers and domestic abusers to a national register. It was defeated 351 to 227. 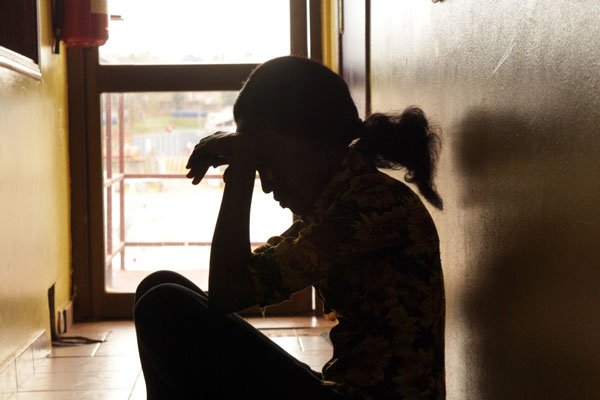 April 22, 2021
We welcome a lively discussion with all view points - keeping in mind...
ACSOL, including but not limited to its board members and agents, does not provide legal advice on this website.  In addition, ACSOL warns that those who provide comments on this website may or may not be legal professionals on whose advice one can reasonably rely.
Subscribe
6 Comments
Inline Feedbacks
View all comments
Roger H

Some very interesting things: they wanted to create a new kind of registry for NON-SEX crimes, and the conservatives killed it!

Wow! Don’t you think the US just the opposite would have happened?

No. I very much doubt US will have any other registries that’ll reach the level of the SOR. Simple reason being is that it’ll capture too many people, particularly like half the cops. Domestic abuse is so wide spread that I doubt a single family would be left untouched.

What you described \ predict is precisely how the database will swollow all, and not just some. Tax delinquents and DUI offenders are already publicly posted to different degrees than sex offenders.

The SOR does absolutely nothing to prevent sex crime. Why would a stalking or domestic violence registry be any different?

Most Americans couldn’t even tell you what a Tory is.

This story is an example of why courts are the best way to go. This British law is so beyond ridiculous, and yet those who voted against it are now being bullied in the press. Maybe the reporters writing on the stories could be put on a registry for riling people up? It takes guts to vote for laws that change offender laws for the better. Voting to make the laws more punitive is like a freebie vote. Politician: “how many of my constituents will vote against me now? Oh wait, most of them can’t vote anyway.”