The paradox of social media, and so much of our technology, is that it keeps us locked in an eternal present, while at the same time creating an eternal archive that never fades away. The result isn’t just higher levels of anxiety, depression and loneliness, it also makes it harder for us to grow and evolve — which is, after all, our essential purpose at the heart of every spiritual and philosophical tradition. Evolution did not stop when we evolved from the apes. There is an instinct embedded in us, our fourth instinct, beyond the more recognized instincts of survival, sex and power, that drives us to evolve and to grow through our mistakes, through pain, and through self-discovery.

But we’ve reached a dangerous moment in our culture where we assume a frozen ideal, a state of arrested development, from which no growth or improvement are assumed possible. Because growth cannot happen without the necessary ingredients of redemption, forgiveness and self-forgiveness. If we’re not allowed to learn from our mistakes, atone for them, become better people, then we can grow neither individually nor collectively. After all, the great documents we live by assume a progression — whether it’s the never-ending journey toward “a more perfect union” or Martin Luther King’s “arc of the moral universe” bending toward justice — and even our Constitution had amendments.

But true change at the systemic level has to be accompanied by change at the personal level. As Aleksandr Solzhenitsyn put it, “the line separating good and evil passes not through states, nor between classes, nor between political parties either — but right through every human heart.” Dr. King knew that, which is why he had made it clear that to change society, “you’ve got to change the heart.”

The word “redemption” comes from the Latin redemptionem — one of its meanings is releasing. Redemption allows us to thrive by being released from our worst moments. And that’s exactly what our modern technology and our current culture make it increasingly difficult to do. By keeping our worst moments in the foreground forever, by keeping all wounds fresh and preventing them from healing over, we’re never able to be released from them, to evolve and make ourselves and our world better. In business, we extol the growth mindset, but a world without redemption enshrines its opposite: the much-despised fixed mindset. 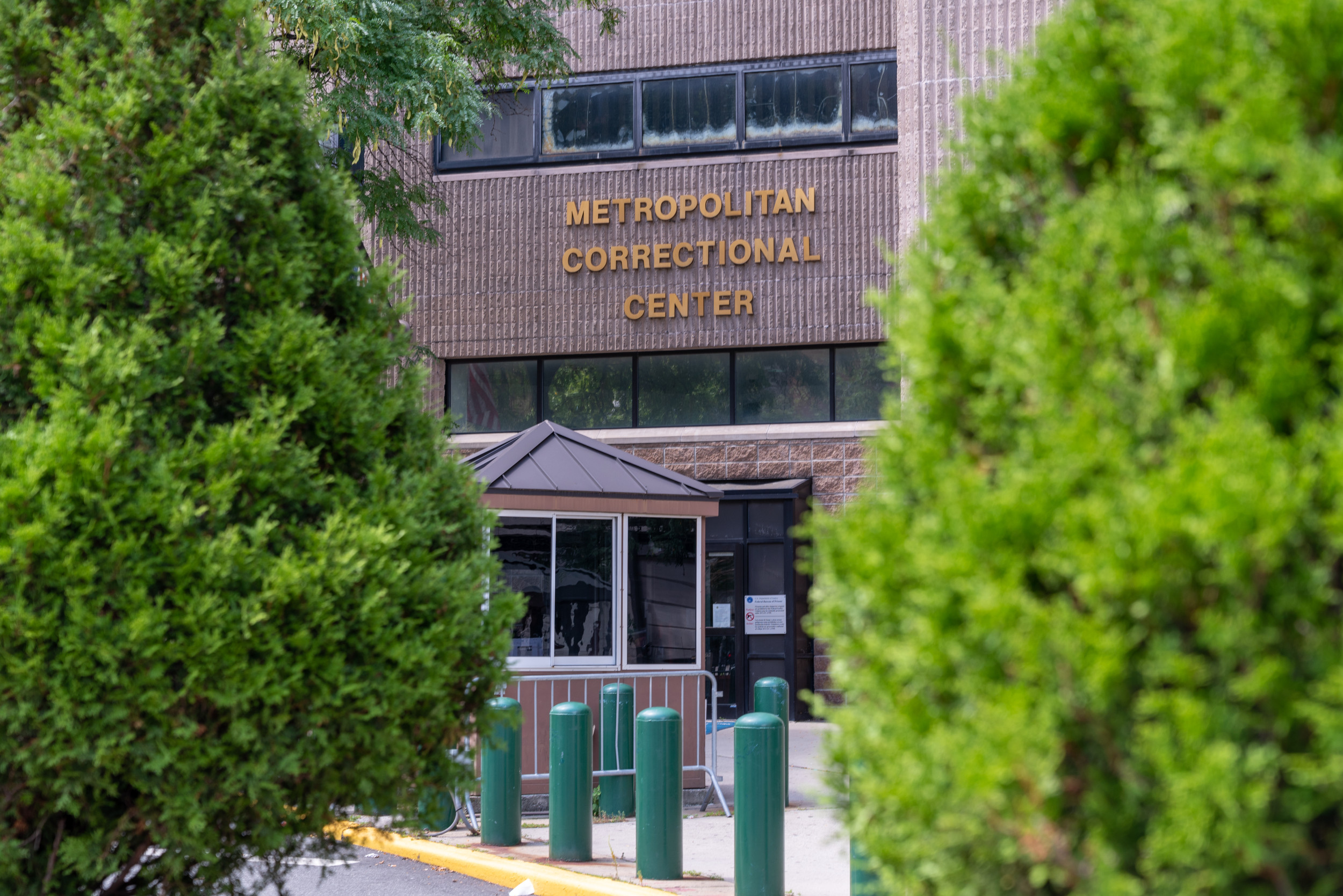 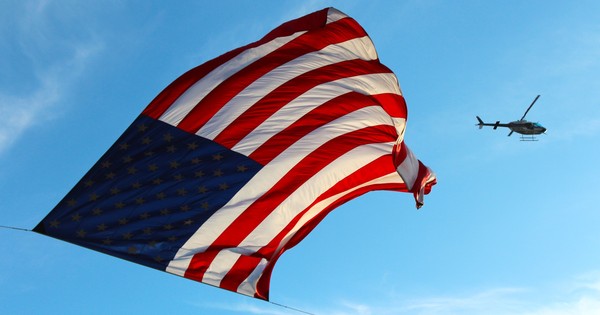 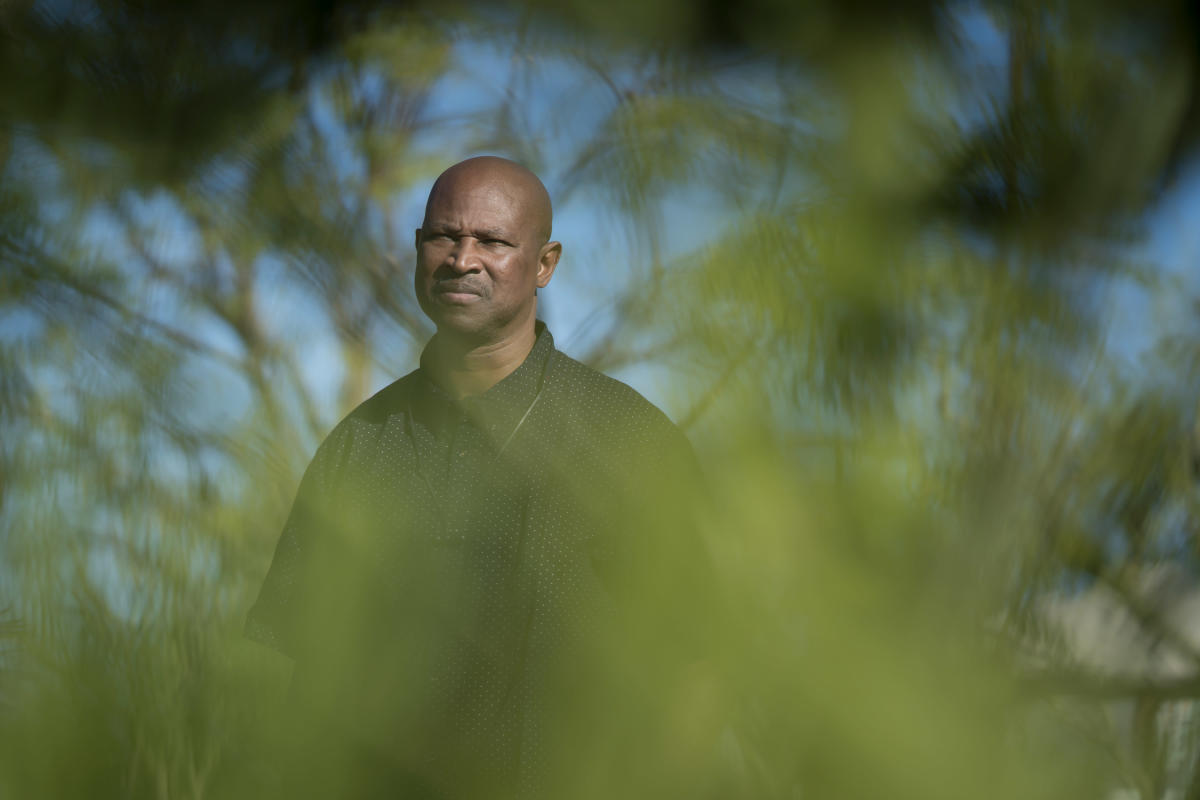 Social codes are changing, in many ways for the better. But for those whose behavior doesn’t adapt fast enough to the new norms, judgment can be swift—and merciless.

SOR and SOCIAL MEDIA, and other iterations of the database.

Isn’t SOR a form of electronic social media? Why yes it is! Why not promote toxicity? Perhaps the founders ratified Article 1 and the provisions therein with sound reason! But the ignorant majority of the Rehnquist Court in AlaskaV. knew better…right? Most advocates agree that the Rehnquist court got it wrong, and sex offender registration is unquestionably punitive. In effect approving a gov database use set forth by congress and the presumptive ” will of the people. ” How sure are you about that? Are you certain there is no difference between, A(The people having a database) and B(The people having a database + enslaving some of the people to the maintenance of a machine for life)?? I think there is a quantum difference especially to the notion of human republic.
That decision is not simply an error rippling negative in qualitative terms of human liberty. It is spiraling negative in quantitative terms of human liberty. The latter being far more disconcerting. So while this author mostly highlights the qualitative and does it well, I am light years ahead of her. “Social media acts like an accelerant[*] to an arson” says Bard College President Leon Bostein, “everything moves rapidly and out of control, ..so the slightest spark…creates an avalanche of retribution.” Upon reading that my mind immediately evoked the case of the offenders mobile home trailer being burned killing his woman friend. How many years ago was that? My state had statutes regulating dissemination upon conviction of specific statutes. The law specified precisely which entities were to be notified and statutes existed to punish those who shared unauthorized information. Which IMO is precisely why the minority pointed to Constanteneau

[ * accelerator would have been better choice. Accelerant: is a substance by definition, social media isn’t a substance.]

I’m new to this forum. Lots of great info. Dont understand the bickering. All I can say is with my non Union home improvement company , when I hired eight new employees, the Union had a program where workers hired in to disrupt, dismantle, and destroy the non union company. Hope that isn’t happening here.

Years back, I read a book called, “The Tipping Point,” which discussed how sea-changes tend to occur. Call me an optimist (I hope you do…! 😉😂) but it seems society is finally tiring of all the pitchforks and torches, the tarring and feathering. Will it end overnight? Absolutely not. Culture changes slowly but culture changes also tend to pick up speed as the tipping point takes effect.

I have hope that between the shift in posture from the mainstream media, the scrutiny social media are starting to get, the increased desire for (regaining some) privacy, criminal justice reform, the new posture of the ALI, etc., the winds may be shifting to our favor. It’s not a driving force but it seems the sails dragging us toward more and more shaming have gone slack. Now we just need the boom to come about!

All these shifts in society do not go unnoticed by judges/justices. IMO, they’ll especially take not of the ALI’s new stance because it’s their own people advocating for it. (Judges like to fit in, too.)

In short, this all gives me strengthened hope. I won’t say “renewed” because I’ve never lost it.

Cheers (to James) and Veritas (to a handful of you).

I’ve been on the registry for 21 years now and I’ve come across alot of detectives random cops, U.S Marshal’s and sex offender taskforces trying to send me to prison, for FTR.
Out of all the law enforcement agencies I encountered I think the scariest one was the SAFE.TASK.FORCE they’ll follow you around for weeks before they actually make contact with you and GOD forbid you go visited a your mom or an really close friend or family member longer then 3 days while under their investigation.
The SAFE task force is sneaky and very manipulative if you happen to encounter them do not talk to them they’ve already been watching you whatever they’re asking you they already know their just trying get you to say something incriminating so they can use it against you in A court of law ⁹so be careful they’re still out there.
I remember reading a couple years back they had an actual sex offender van that they used it was all souped up with all kinds of high tech technology infrared all kinds of kool stuff they got it from the FBI, they have unlimited resources you’ll never know when or how their actually tracking you.
In 2008 two plainclothes detectives from the SAFE task force a man and women sat with me and my wife at a restaurant as we waited to be seated we remember them because they were complimenting us on how beautiful our children were and it was along 25 minute wait.
Days later they both showed up at my house and identified themselves as detective with the SAFE TASK FORCE doing a random compliance check.