An El Dorado County Superior Court judge today granted a petition for removal from the registry despite an objection from the District Attorney (DA).  According to the brief filed by the DA, the registrant’s continued registration would significantly enhance community safety.  The DA based his objection upon the facts of the original offense that took place in 2005 and ignored the registrant’s rehabilitation that included being a successful business owner and participating in a stable relationship ending in marriage.

In making her decision, the judge stated today that the District Attorney failed to meet its burden of proof.  She also noted that the registrant had no convictions either prior to or after his conviction for violating Penal Code Section 311.11(a) possession of child pornography.  The registrant’s conviction was a felony wobbler that the same judge reduced to a misdemeanor about 18 months prior to today’s hearing.

Because the registrant’s conviction was reduced to a misdemeanor, he was assigned to Tier 1 by the California Department of Justice.  At the time of the hearing, the registrant had registered for 17 years, which is 7 years longer than required by the Tiered Registry Law.

Today is the third known case in which a registrant’s petition was granted despite an objection by a District Attorney.  The first of those cases was heard in Placer County in March 2022 and the second of the cases was heard in Los Angeles County in October 2022.  In all three cases, the judge decided that the District Attorney had failed to meet its burden of proof.

Today’s case involved the 49th registrant represented by attorney Janice Bellucci who has gained his or her freedom from the registry.  Of that total, 12 petitions were granted during October 2022 in nine different counties (San Francisco, Los Angeles, Alameda, Contra Costa, San Bernardino, Stanislaus, Sacramento, San Diego and Riverside). 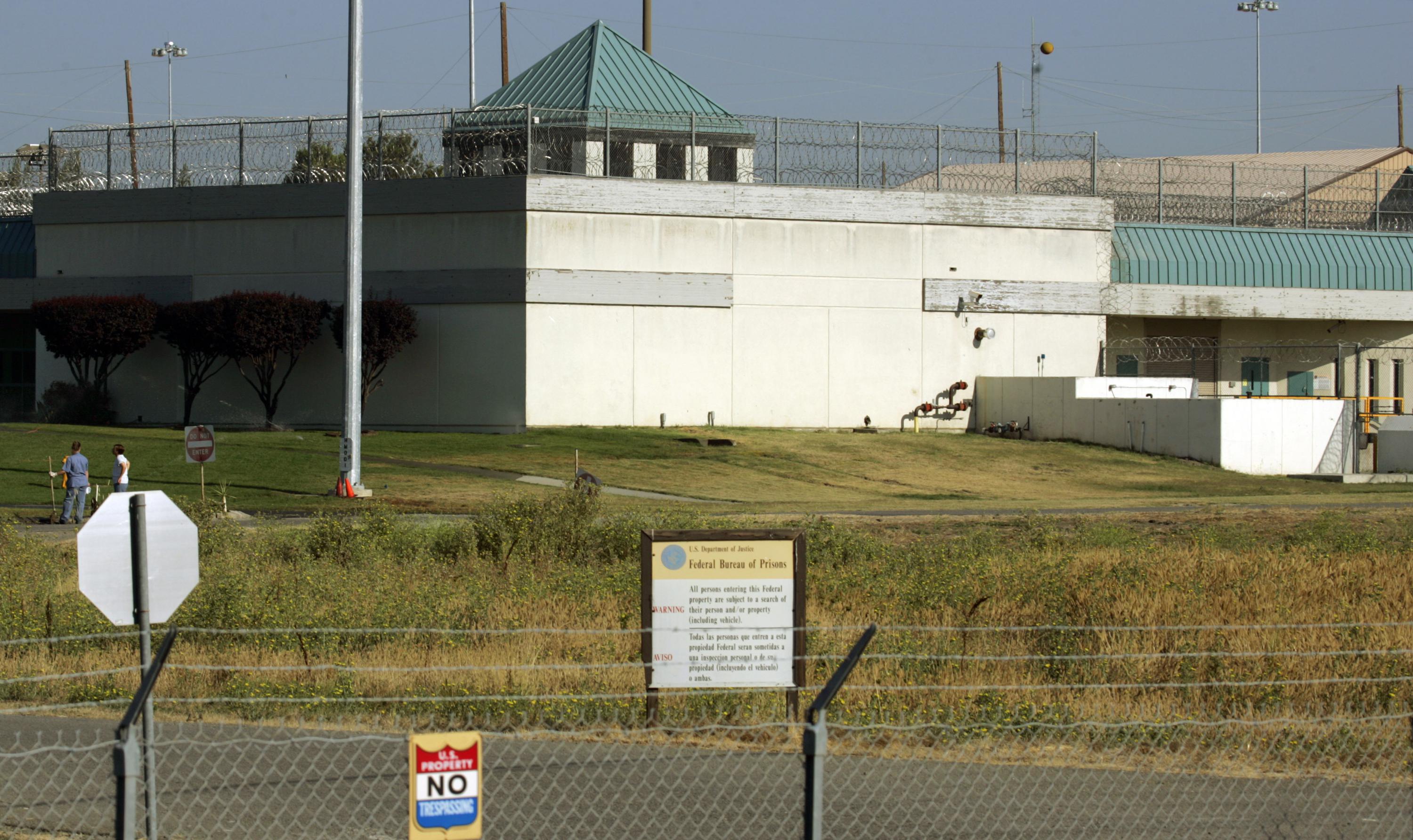 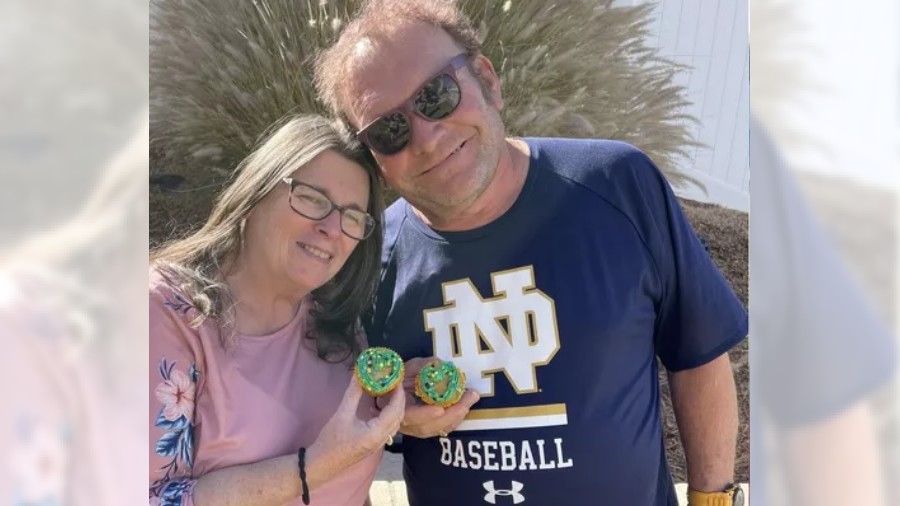 Hooray! Thank you Janice and team ACSOL for all you do!

I cannot begin to express my gratitude to Janice for her work on this! The DA postponed the hearing numerous times because they weren’t ready and honestly had nothing of substance to say. Janice drove to South Lake Tahoe multiple times and held her own in a very conservative, good ole boys club of a courtroom to make sure that justice was done. Janice is thorough and articulate and knows her sh*t! I am still in shock that after 17.5 years on the registers (6 months shorter than the time I was not on the registry prior to conviction) I am finally free of this weight on my back.

The process was not easy, it was not cheap, but it was worth every second and every penny spent to end this madness.

Janice, I thank you. My family and friends thank you. And I cannot wait to see what you do to Smith v. Doe when you’re given a chance.

Awesome is all i am going to say! Awsome!

Yeah! One more victory for justice! One more judge standing up for what is right. Every victory, in every case, in every court is one more nail in this abomination’s coffin!

I am shocked, however, that this person was able to get their 311.11 reduced. Every path I have looked at says that is not possible. Never dawned on me that a judge has the authority to simple order it so. Im assuming that is what happened….right?

Someone is racking up the wins. Imagine todays DAs trying to convince the people that a database (machine) can be used as a crime condom. There more than sufficient evidence to prove the inverse. The DDI has exacerbated far more crime than it has circumvented. Public union pension funds just took another big hit with the Crypto currency bet.(FTX)
THIS WEEK IN WI The Darrell Brooks sentencing hearing. It likely to see 45 people to make victims statements. Brooks was a compliant registered person.

Its good when these petitions are granted and it helps those on the registry and yes one has to give credit where credit is due. To keep it simple its not whether you win or lose its how you play the game.

Sounds like Janice has a measure about these sex sting endeavors and yes I can say many not only in CA are way out of line. Even Janice has said before the punishment must fit the crime. So way to go Janice I glad you and your team are helping. Hopefully we can all one day end much of this registry and inform the American public how devilish much of this registry is and how these schemes work.

Even a tell all newspaper would be good to help out in the cause of a lot of this registry unjust.

Great news and congrats to all!

I especially love hearing it was the same judge for SB-384 hearing 18 months after granting a felony reduction. That 17B petition was a huge primer for the judge to know the background of the registrant and know how long the registrant has been registering.

Has anyone, Chance or Janice or any of you had experience in Fresno County? It seems like the DA is objecting to almost every petition and the Judge is agreeing with the DA and not granting petitions. Just curious, as my petition is pending with the court, and it has been for 7 months and I got the rare DA non objection in this county.

I am glad Janice is making some progress out in California. Yes we all can be a bit optimistic about much of this sex registry issue. We all can even look at the good, bad, and the ugly of how society is going even law enforcement.

Even the common John Doe that has never been involved with these operations don’t really understand them. So do these registry issues come down to a plea deal? or what ever happened to truth today in a court of law. Evidence is good but truth is better.

Here is something that may interest all.

The court noted that the DA “failed to meet its burden of proof.” I’m very interested in what the courts consider to be adequate proof. The link above goes to a U.S. District Court decision regarding access to Vandenberg AFB and not to the state court decision.

It seems that DAs throughout the country routinely object to any relief regarding registrants. I wonder why they are so adamant considering that the registry is civil and not part of criminal punishment, nor does it tangibly improve public safety. They must get some “atta boys” to burnish their records at promotion time.

@NorCal do you happen to know how long it took for the DOJ to drop you down to Tier 1 after reducing to misdemeanor? Congratulations on your Path to Freedom 🙂

That is awesome news Janice! I’m glad the judge denied the DA’s request and looked into the merits of this man and removed him from the Registry once and for all.

May many more such cases arise with success!

Congratulations ….It’s Good to know the court acknowledges the 17(b)

That D.A. Is a Putz! Community safety because of a misdomeanor 17 yrs ago? I feel like driving up to that pit of a town, punching the D.A. In his giblets, and buying the judge a drink. For those that don’t know. El Dorado County makes Bakersfield feel like a progressive community. A little bit of Florida within Ca.
Maybe we need to let Janice loose on DeSantis!

This also helps other judges make decisions that might otherwise get flack. Every registrant relieved is setting a precedent for those that follow. Soon no D.A. Will dare challenge petitions because they will look like fools.

I think you posted the wrong court order, though.

The linked court order points to a case in which an announcement here has not been made as to the outcome. Perhaps it should not be here and someone made a mistake?

Well good for him. But they are raking my Tier 1 bottom over the coals in Orange County. <sigh>

This is the fourth known case to be granted over the objection of the DA. My case which was decided on October 31, 2022 in Santa Clara county California was subjected to buy both the police department and the district attorneys office. I was a tier to registrant with 18 1/2 years of registration history. I was convicted of attempted to 288(a) and misdemeanor 311.11(a). I petition without a lawyer under Penal Code 290.5(B)(1).

As far as I am aware, I am the first and only tier 2 registrants to be released in under 20 years of registration by meeting the criteria listed above in the Penal Code.

if anyone wants more details, let me know, and I’ll be happy to provide it. I suggested to Janice that she post this information I don’t think she’s gotten around to it as I know she is very busy.