A former Los Angeles County Sheriff’s Deputy assigned to the Marina del Rey station was sentenced on Friday to serve 90 days in jail for having sexual relations with an underage girl.

Kenneth Alexander, 46, will also be on supervised probation for five years and attend a year of sex offender counseling. He must also stay away from the victim, who was 15 years old at the time of the first incident in 2011, and her mother. He also must not posses any weapons while on probation. Full Article (MDR Patch) … Sacramento Bee 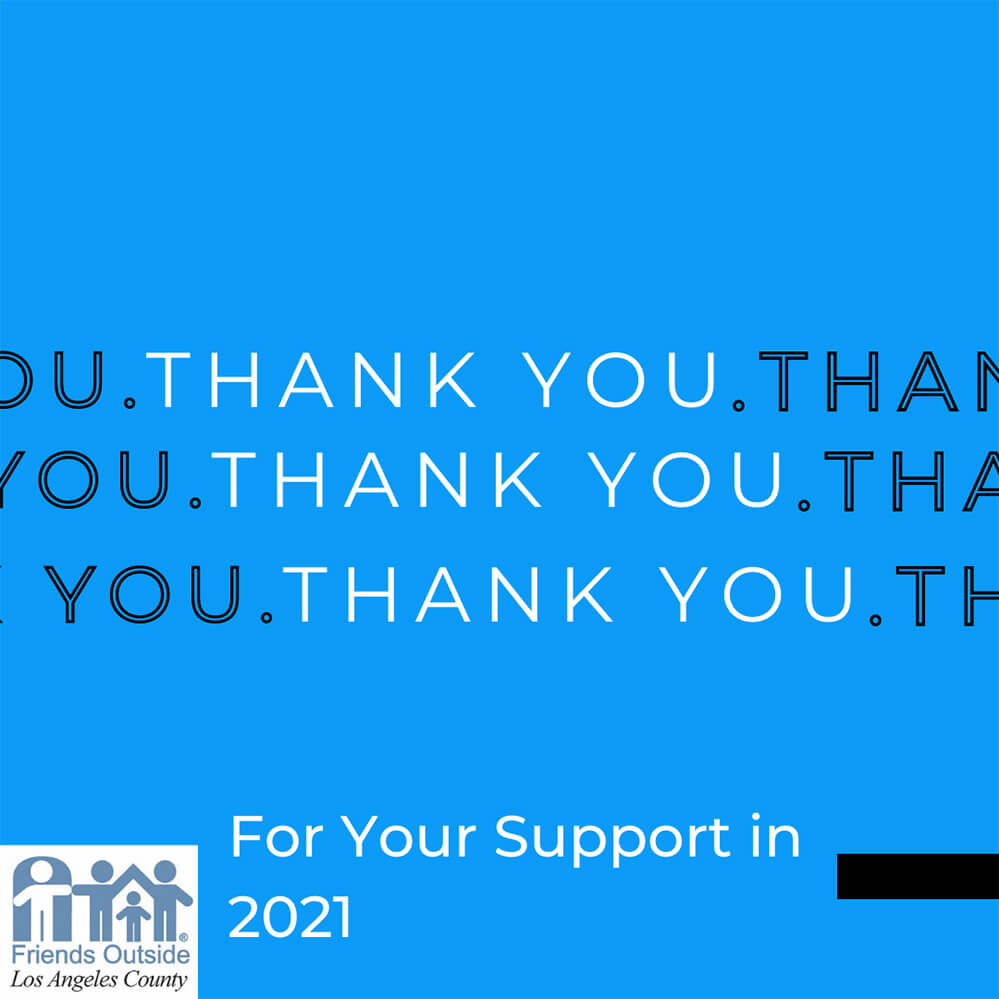 March 30, 2022
We welcome a lively discussion with all view points - keeping in mind...
ACSOL, including but not limited to its board members and agents, does not provide legal advice on this website.  In addition, ACSOL warns that those who provide comments on this website may or may not be legal professionals on whose advice one can reasonably rely.
Subscribe
Login
5 Comments
Inline Feedbacks
View all comments
C

Thats it huh? Makes me upset. If it was any other 46yo he would have gotten closer to 6-10 years in prison then have to register for life.

We don’t know yet what will happen to Kenneth Alexander, that is, whether he will be entered into the registry. That won’t happen for awhile. But please know that we will be monitoring what happens and will share it with you.

There might be reasons that Alexander won’t be on our state’s registry, but I sure as hell would like to know what those circumstances are.

How many young men are included (on registry)for what appears to be the exact thing?
Did Alexander get a more educated judge, or was it something else.
Whatever it was, it appears not to be “equal protection” under the law.

Our son was not allowed to see his son (he had sole custody) because of his brief courtship with a young women who lied about her age (no sex). Our grandson was sent away to live with a man ( friend of mom’s) who had impregnanted a 15 year old for which law enforcement knew about, but never proscecuted.
“Equal protection”?? Tell that to my grandson.

First of all, I am of the mindset that one should believe half of what one hears and none of what one reads in the media. Just because it is on the internet does not mean it is true.

I am not a betting man but I am willing to bet the farm that this is what happened (based on the two articles – believed to be factual for arguments sake).

“Alexander pleaded no contest in August to a one sex-related charge stemming from contact with a girl over a five-month period in 2010 and 2011. The girl was 15 and 16 years-old at the time.” SacBee article. “who was 15 years old at the time of the first incident” Patch article.

Possible (probable?) scenario: the defendant was allowed to plead No Contest to one charge – 288a(b)(1) – and the judge decided not to make him register. Charges relating to a 15-year old were dropped.

So, either (a) the guy got a huge favor from prosecutors (dismissing charges for under 16) and the judge (not requiring registration for conviction under 18 – good luck getting off the list after the fact), or (b) prosecutors really felt they could not prove misconduct on the earlier / younger charges, or (c) it never happened, or (d) he will be required to register afterall and the article neglected to mention this.

If it is (a), the question that begs to be asked is, would you – as a non-cop – have gotten the same choices? But that is neither here nor there.

However, all this is pure speculation. All court records are in the public realm and are readily accessible (as anyone interested in this subject is probably painfully aware). Perhaps someone could go down to the courthouse and take a peek and report back. It would indeed be most interesting.

Where the Equal Protection argument can be made, imo, just like Hofsheier did, is the fact that a conviction of a 647.6 – Annoy and Molest a Child under 18 – includes mandatory registration and disclosure on the internet (zip code category). A violation of 647.6 can happen by inappropriately speaking to a minor, or kissing a 17-year old on the forehead. And has mandatory registration – no exceptions. Actual intercourse or OC, or penetration or sodomy, with a minor under 18 (16/17) is discretionary.

One can apply to be excluded from the internet, but no getting out of registration per se, never ever. (except, possibly, a Certificate of Rehabilitation).

Oh, 647.6 is a misdemeanor always. These laws are so out of date – but what do you expect when a bj from a 17-year old is listed under “BIGAMY, INCEST, AND THE CRIME AGAINST NATURE”?