Over the past quarter century Congress, state legislatures and the courts have radically reshaped America’s laws dealing with sex offenders in an effort to reduce the prevalence of sex offenses. Most convicted sex offenders must now register with the authorities, who then make information about them available to the public. Possession of child pornography has been made an extremely serious crime often punishable by prison sentences that dwarf those meted out to child molesters, rapists, robbers, and even killers. Federal law now imposes a minimum sentence of ten years in prison for those convicted of using the internet to attempt to lure minors for sex. And the federal government and 20 states have “sexually violent predator” laws that allow the indefinite civil commitment of convicted sex offenders to secure institutions for treatment after they have served their full criminal sentences.

All of these changes in sex offender law, as well as numerous others, have been based at least in part on input from psychology, psychiatry and the social sciences. Moreover, enforcement and administration of many of these laws relies to a large extent on the efforts of mental health professionals. However, many questions about this involvement remain largely unanswered. Are these laws supported by empirical evidence, or even by well-reasoned psychological theories? Do these laws actually work? Are mental health professionals capable of reliably determining an offender’s future behavior, and how best to manage it? Finally, are experts capable of providing effective treatment for sex offenders — i.e., treatment that actually reduces the likelihood that an identified sex offender will re-offend? 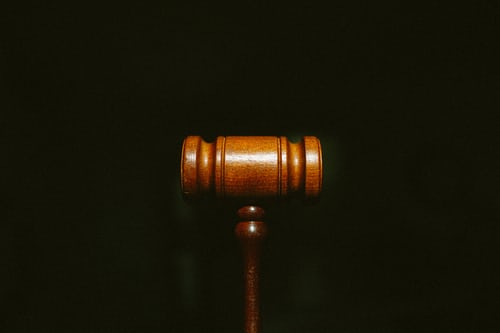 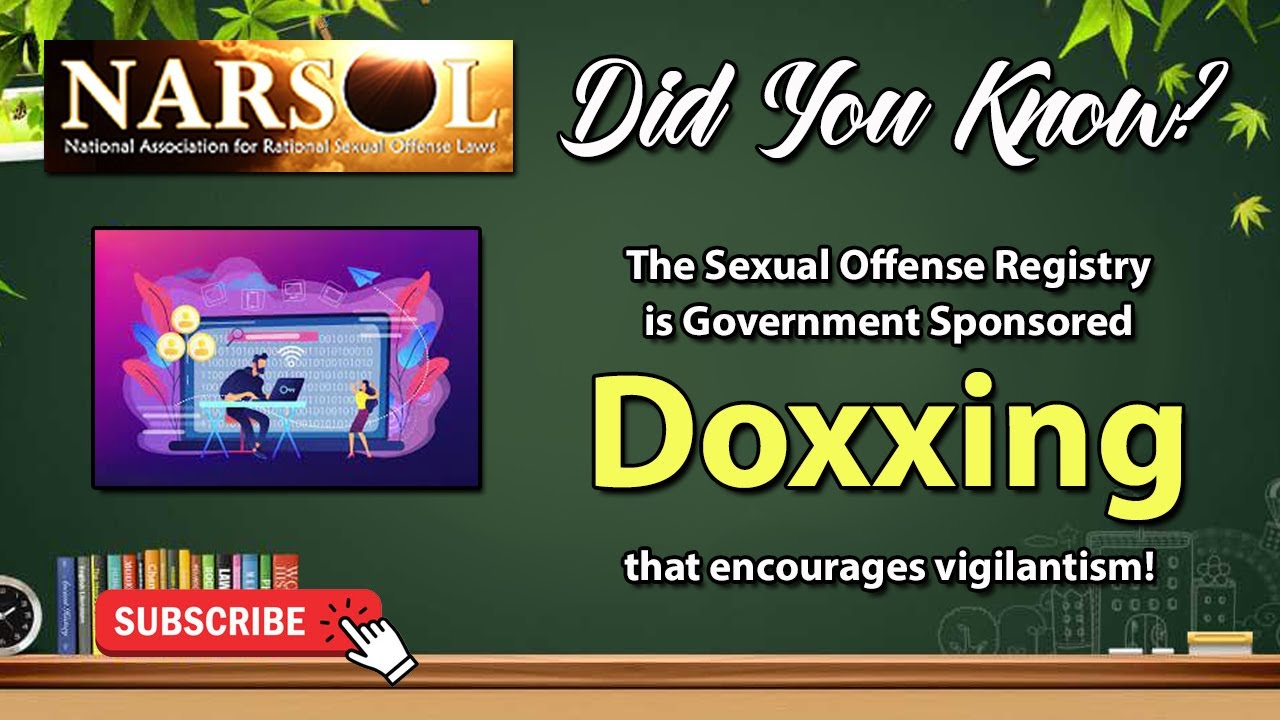 September 1, 2021
We welcome a lively discussion with all view points - keeping in mind...
ACSOL, including but not limited to its board members and agents, does not provide legal advice on this website.  In addition, ACSOL warns that those who provide comments on this website may or may not be legal professionals on whose advice one can reasonably rely.
Subscribe
Login
6 Comments
Inline Feedbacks
View all comments
Ditto

Too expensive for my budget, but most textbooks are nowadays. Found this review interesting:

“Overall, Justice Perverted is a convincing criticism of current practices and a much needed
call for rationality in public policies directed toward sexual offenders.” — R. Karl Hanson, Professor at Carleton University, PsycCRITIQUES”

Anyone have PsycCRITIQUES access? It would be interesting to see all of what Hanson has to say.

It’s incredibly ironic that a “doctor,” responsible for pseudo “risk assessment” instruments, would call for “rationality in public policies directed toward sexual offenders.”

The hypocrisy should alarm any critical thinker.

Dr. Hanson has objected himself to the degree the Static-99 is put to. It’s been too long to remember the the reasons for his objection exactly, but it’s possible he would testify for the defense if called.

I would never trust “doctor” Karl Hanson. His “sciences” harmed way too many people and their civil rights.

Understood, but I don’t think it is a matter or trusting or not. It is a matter of finding the right tools to tear down the wall, and these tools have to be accurate. For example, in the Michigan case, Betts cited both this book and Dr. Hansen in support of his argument that the registry was ex post facto punishment.

Notice how the judge wants to keep the court record accurate.

As far as Dr. Hanson’s PsycCRITIQUES review of the book goes, it would be helpful to see if there are more powerful tools in Dr. Hanson’s review, and since the book is critical of the slew of new helter skelter laws, it appears Dr. Hanson may be critical too. It’s worth a look.